The England international was pictured arriving off the team bus at Glanford Park as the Foxes prepare to take on Scunthorpe.

There had been some uncertainty whether Maguire would be involved in the club’s first pre-season friendly of the summer, but Brendan Rodgers clearly feels he is in the right mindset for some minutes.

Leicester are clearly prepared to keep Maguire integrated within the squad and are keen to continue preparations as normal, despite being told he wants to leave.

The former Hull man is expected to play no more than 45 minutes tonight and started the match on the bench.

There was talk earlier this week that Manchester United had struck an £80million agreement with Leicester, but the club have since told Express Sport it is “not the case.”

A number of Leicester’s senior players including Maguire, Ricardo Pereira and Kasper Schmeichel have only been back in training for a week.

With that in mind, Rodgers is keen to monitor everybody’s game time carefully, particularly those who are heavily involved in June’s international break.

Sky Sports News claim that Leicester do not intend to sign another centre-back whatever happens with Maguire this summer.

A lot has been made of United’s proposed world-record move for Maguire, with transfer expert Duncan Castles claiming top European clubs are laughing at the Red Devils.

He said: “I’ve talked to various people who are in charge of recruitment at European clubs who laugh at the transfer fee involved in this deal.

“The suggestion is there is no way a club of similar stature in Europe would buy Maguire for anything like that kind of money.

“And he probably wouldn’t make it into the national teams of a lot of the top nations around Europe.

“I guess what those experts think and what we think about Maguire and whether it’s a clever switch or not is irrelevant.

“In a sense we will find out.

“He’s going to be put into a Manchester United defence that will be fortified by [Aaron] Wan-Bissaka who is very good defensively and we’ll see how big a difference that makes to the way they play.” 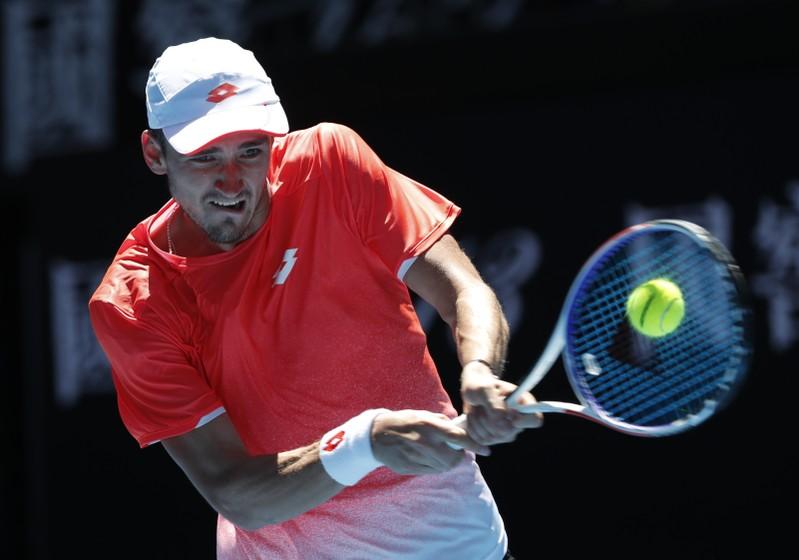 Who visited? Who hasn’t won it? Who used a fake penis? Which of these international tournaments is the oldest? The World Cup […] 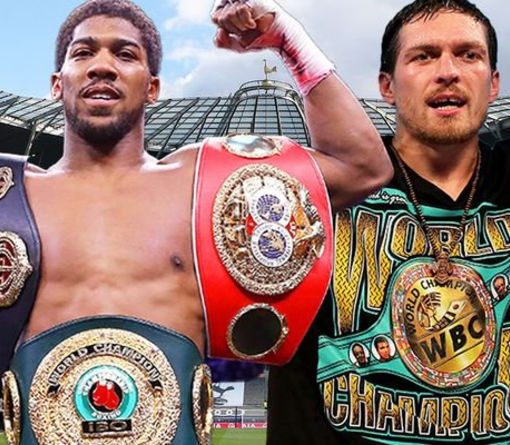 Anthony Joshua and Oleksandr Usyk have finally put pen to paper and officially scheduled their fight for September 25 this year. The […]