Lashana Lynch will replace Daniel Craig as Agent 007 for the 25th Bond film, new reports claim. In a surprising twist, Lynch will take over the role of the MI6 agent, although Craig will continue to play the famous role of James Bond. According to the Daily Mail, the 25th film opens with Bond (Craig) retired in Jamaica, being called back to action to fight a new villain.

The source said: “There is a pivotal scene at the start of the film where M says, ‘Come in 007’, and in walks Lashana who is black, beautiful and a woman.

“It’s a popcorn-dropping moment. Bond is still Bond but he’s been replaced as 007.

“Bond, of course, is sexually attracted to the new female 007 and tries his usual seduction tricks, but is baffled when they don’t work on a brilliant, young black woman who basically rolls her eyes at him and has no interest in jumping into his bed.

“Well, certainly not at the beginning.”

The source added the phrase “Bond girls” is now forbidden, saying: “We were all told that from now on they are to be addressed as ‘Bond women’.

“Lashana is absolutely brilliant and Phoebe’s script is as sharp and funny as you would expect.

“This Bond pays tribute to some of the earlier films with a lot of humour.

“This is a Bond for the modern era who will appeal to a younger generation while sticking true to what we all expect in a Bond film.

“There are spectacular chase sequences and fights, and Bond is still Bond but he’s having to learn to deal with the world of #MeToo.”

Who is Lashana Lynch?

Lashana Lynch, 31, is originally from Hammersmith, West London and of Jamaican descent.

She is best known for playing the role of Gasoline Capulet in the ABC period drama series Still Star-Crossed and Maria Rambeau in Captain Marvel.

Lynch graduated from the BA Acting course at ArtsEd drama school in London and made her film debut in 2011.

Playing Belle Newman in the 2011 film Fast Girls, she wanted on to co-star in the BBC television film The 7.39.

On television, she has appeared in Silent Witness and Death in Paradise, and was a regular cast member on the short-lived BBC comedy Crims in 2015. 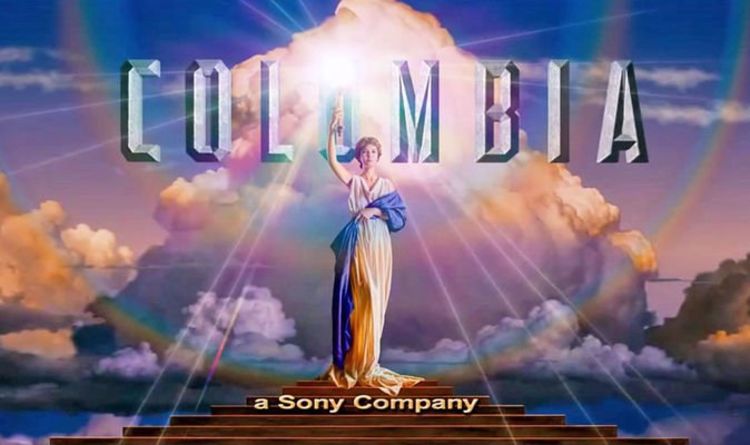 Charlie’s Angels’ 2019 reboot has tanked after opening in the US last week. With a budget of $48 million, the Sony project […] 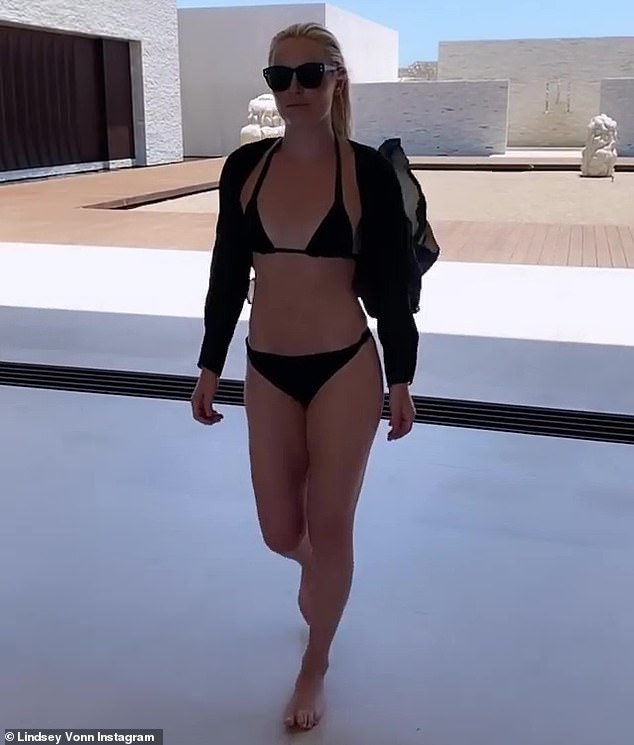 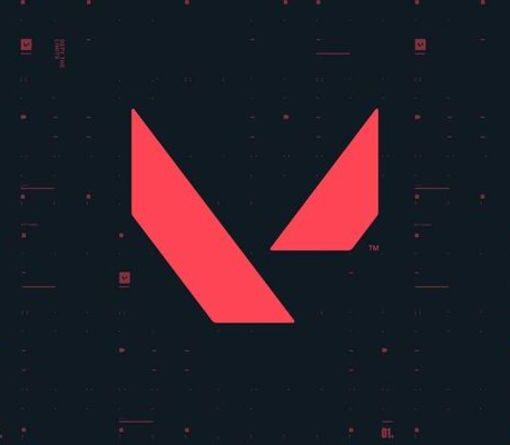 Coming so quickly after the latest update, the development team have now launched Valorant patch 2.01 on PC. As the numbering suggests, […] 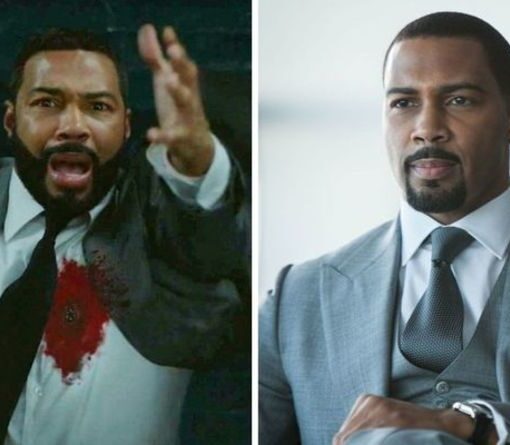 Although it’s assumed the series’ former lead won’t be seen in the series again after Tariq shot him point blank, some viewers […]