Ariana Grande is taking her role as the face of Givenchy very seriously.

The “Thank U, Next” singer revealed the ultra-glamorous and fashion-forward first photos from the brand’s latest campaign.

“honored to be your girl and wear these looooks,” the brunette beauty shared on Instagram, alongside a few sexy snaps from the photo shoot. “happy campaign reveal day. can’t wait for everybody to see all of the photos.”

Modeling the fashion powerhouse’s upcoming pieces from the Fall/Winter 2019-2020 collection, Ari poses for the camera in a jaw-dropping off-the-should top that’s adorned with jewels and a mesmerizing emerald suit. Of course, the 26-year-old star dons her famous high pony, dramatic cat-eye and mauve pink lips in the campaign images, which were shot by Craig McDean. Dubbed Arivenchy, the “NASA” songstress is most certainly serving face.

Back in May, Grande announced her exciting partnership with the luxury brand.

“I am so proud to be the new face of Givenchy. It is a House I have forever admired and to now be part of that family is such an honor,” she said in a statement at the time. “I love this clothing and the confidence and joy it brings to the people wearing it. Not only is the clothing timeless and beautiful but I’m proud to work with a brand that makes people feel celebrated for who they are, and unapologetic about whatever they want to be.”

“It is with great excitement that the House of Givenchy reveals its new face—a strong, independent woman of refreshing character and style: the multi-talented Ariana Grande,” the brand announced in a statement. “A modern muse and the voice of a generation, Ariana has emerged as one of the most influential forces in pop culture today. A Grammy award-winning performer, songwriter and singer, she naturally embodies the spirit of the Givenchy woman with impertinence, generosity and a lightning wit—all cloaked in a touch of mystery.”

The decades-old fashion house, currently with Artistic Director Clare Waight Keller at the helm, teased the big news in early May. The brand shared a video of a black and white silhouette, unmistakably that of Grande’s signature ponytail.

Now, that the cat is out of the bag, the 26-year-old star couldn’t be happier. In a video shared in honor of the news, the songstress appears with her back to the camera as she riffs a cappella. The star has posted a handful of similar shots to her Instagram account, undeniably referencing the news.

In the past, the brunette beauty has appeared in campaigns for Reebok and MAC Cosmetics’ Viva Glam.

Givenchy is a consistent celebrity favorite, perhaps most memorably with Duchess of Sussex Meghan Markle, who donned a custom creation by Keller for her May 2018 royal wedding to Prince Harry.

Needless to say, the “NASA” singer will have no fashion tears left to cry because she has Givenchy in her corner. 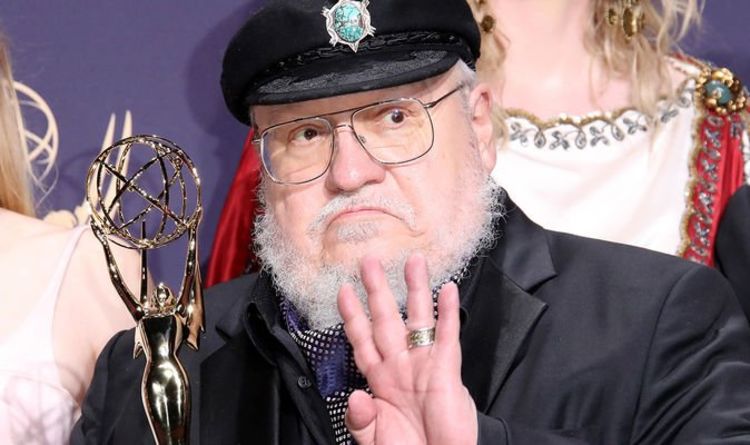 Every single book in the series so far has been released in late summer or autumn. The first four books were released […] 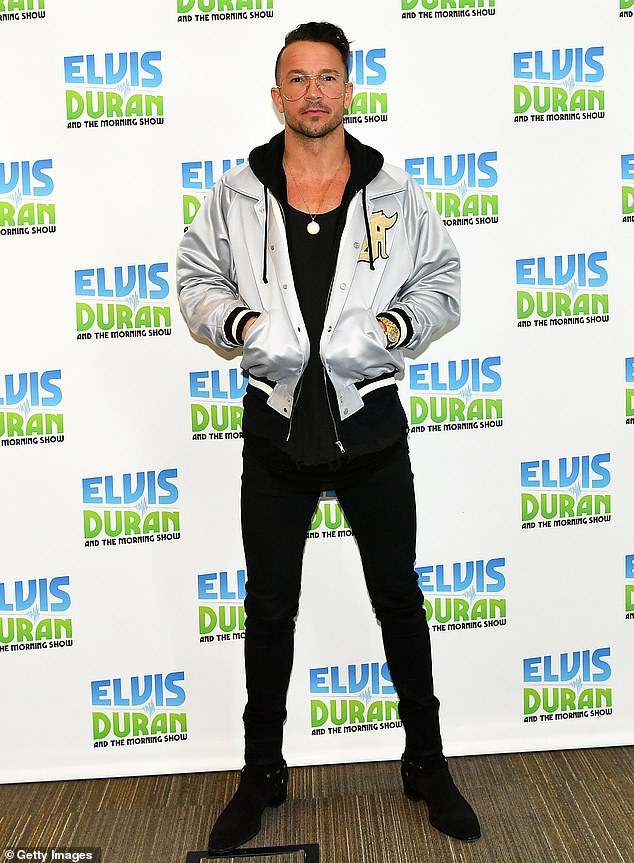 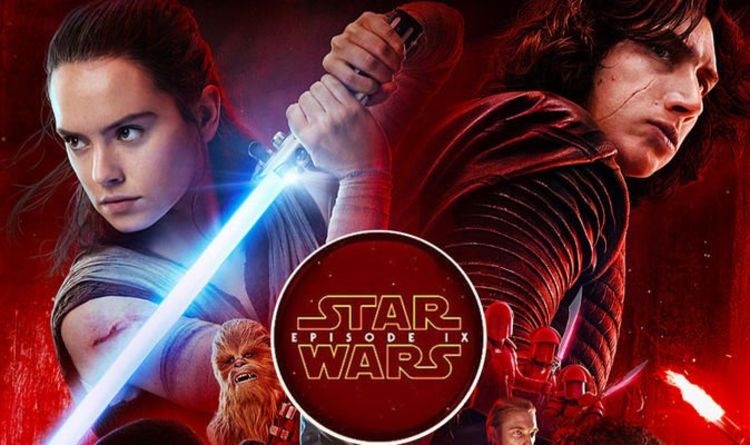 In the vacuum of information about Star Wars Episode 9, rumours abound. One point of contention with Star Wars fans is how […]