The event brought the world to a standstill as millions watched anxiously on live TV, before Armstrong delivered his legendary “one small step” speech that marked the end of the Space Race with the Soviet Union.

He said: “That’s one small step for [a] man, one giant leap for mankind.”

He then took a long pause, before following up.

“Yes, the surface is fine and powdery.

“I can kick it up loosely with my toe.

“It does adhere in fine layers, like powdered charcoal, to the sole and sides of my boots.

“I only go in a small fraction of an inch, maybe an eighth of an inch, but I can see the footprints of my boots and the treads in the fine, sandy particles.”

Armstrong then let go of the ladder to the Lunar Module.

Jay Barbree, author of “Neil Armstrong: A Life of Flight” claims this was no mistake and it was the one piece of advice his mother Viola had given him.

He wrote in 2014: “His mother had told him her only real concern for his safety was that the Moon’s crust might not support him.

“Neil tested his weight, then he made his statement.”

Armstrong sadly passed away in 2012 after developing complications from bypass surgery.

Mr Aldrin made a heartbreaking admission about his friend and expressed his regret that they could not celebrate the upcoming 50th anniversary together.

In an official statement, he wrote: “I am deeply saddened by the passing of my good friend, and space exploration companion, Neil Armstrong today.”

He added: “I had truly hoped that on July 20th, 2019, Neil, Mike and I would be standing together to commemorate the 50th anniversary of our Moon landing, as we also anticipated the continued expansion of humanity into space, that our small mission helped make possible.

“Regrettably, this is not to be. Neil will most certainly be there with us in spirit.”

He added on Twitter: “I know I am joined by millions of others in mourning Neil’s passing – a true American hero and the best pilot I ever knew.” 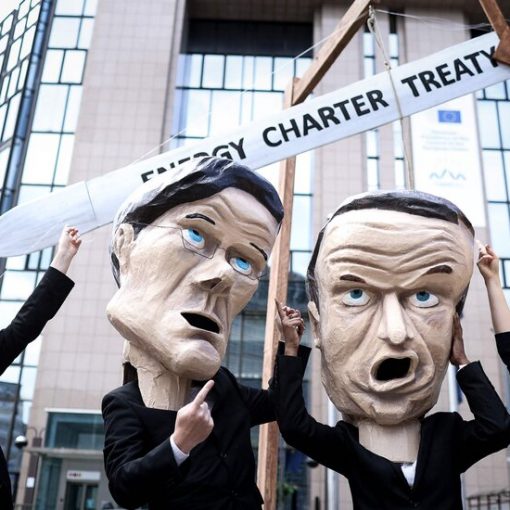 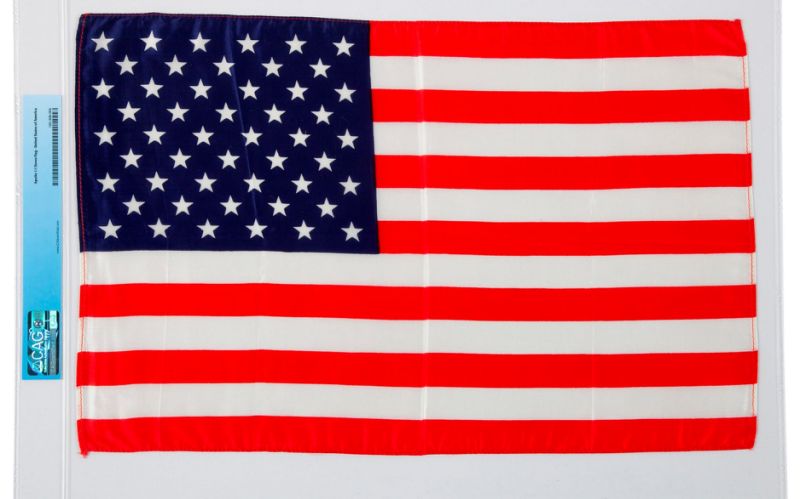 US flag taken to the moon on Apollo 11 – Heritage Auctions More The vast personal collection of Neil Armstrong, the first […] 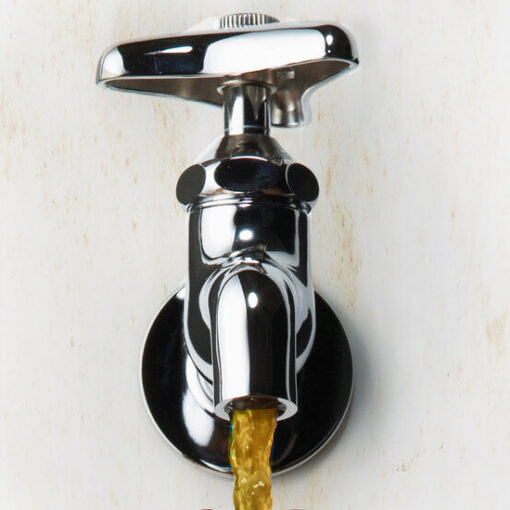 The story of a yearslong lawsuit in West Virginia, recounted in Kris Maher’s “Desperate,” has some direct echoes of the water crisis […] 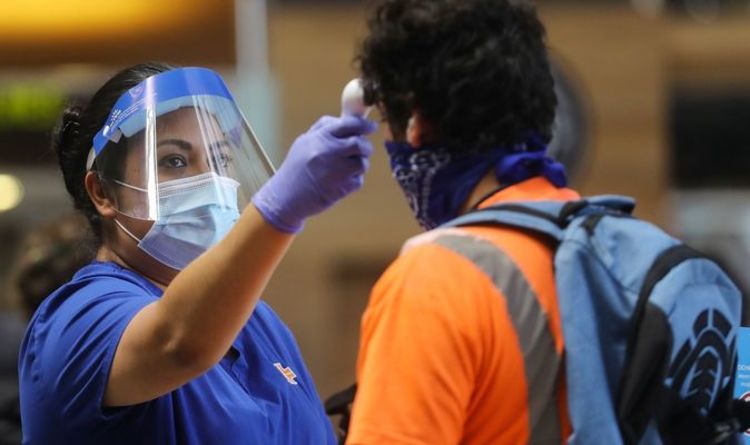