(Reuters) – A proposal to prevent big technology companies from functioning as financial institutions or issuing digital currencies has been circulated for discussion by the Democratic majority that leads the House Financial Services Committee, according to a copy of the draft legislation seen by Reuters.

Small toy figures are seen on representations of virtual currency in front of the Libra logo in this illustration picture, June 21, 2019. REUTERS/Dado Ruvic/Illustration

In a sign of widening scrutiny after Facebook Inc’s (FB.O) proposed Libra digital coin aroused widespread objection, the bill proposes a fine of $1 million per day for violation of such rules.

Such a sweeping proposal would likely spark opposition from Republican members of the house who are keen on innovation, and would likely struggle to gather enough votes to pass the lower chamber.

Even if it were to pass the full house, it would still have to pass the senate which would also likely be an uphill struggle.

The draft legislation, “Keep Big Tech Out Of Finance Act”, describes a large technology firm as a company mainly offering an online platform service with at least $25 billion in annual revenue.

“A large platform utility may not establish, maintain, or operate a digital asset that is intended to be widely used as medium of exchange, unit of account, store of value, or any other similar function, as defined by the Board of Governors of the Federal Reserve System,” it proposes.

Facebook, which would qualify to be such an entity, said last month it would launch its global cryptocurrency in 2020.

Facebook and 28 partners, including Mastercard Inc (MA.N), PayPal Holdings Inc (PYPL.O) and Uber Technologies Inc (UBER.N), would form the Libra Association to govern the new coin. No banks are currently part of the group.

Last week, U.S. President Donald Trump criticized Libra and other cryptocurrencies and demanded that companies seek a banking charter and make themselves subject to U.S. and global regulations if they wanted to “become a bank.”

Reporting by Ismail Shakil in Bengaluru and Pete Schroeder in Washington; Editing by Susan Thomas 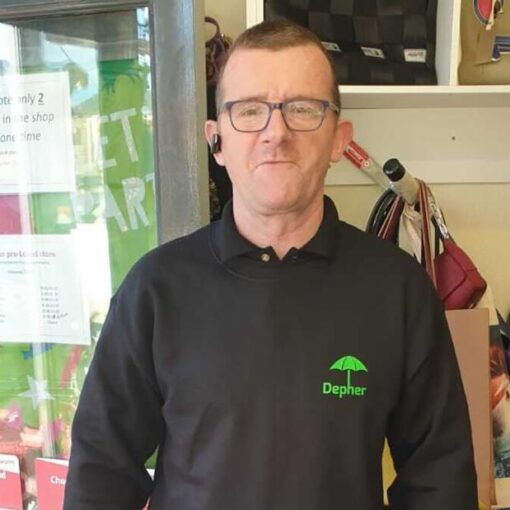 James Anderson, 53, of Burnley, a town in Lancashire, England, has provided over 2,000 free emergency repair services for the disabled and […] 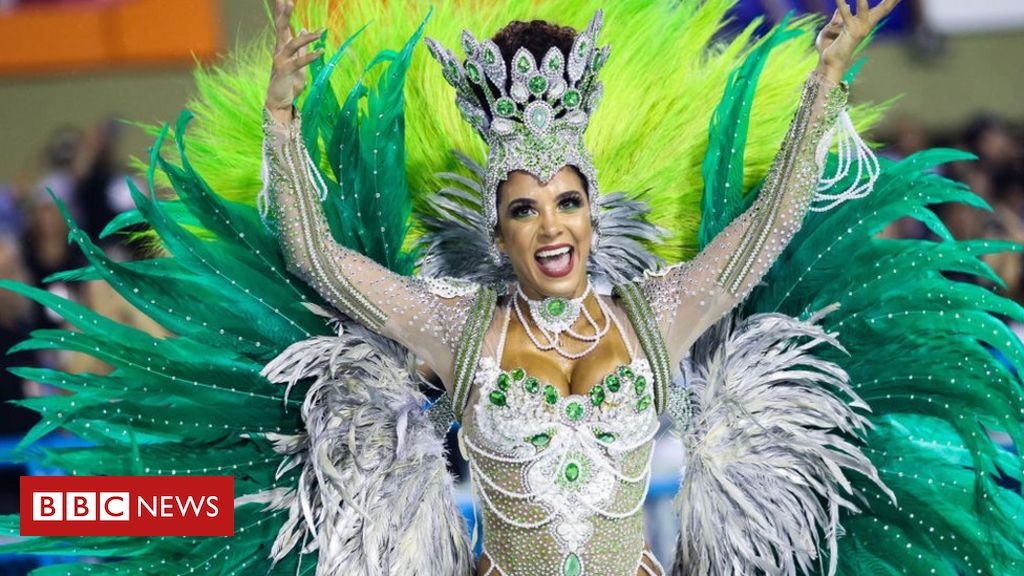 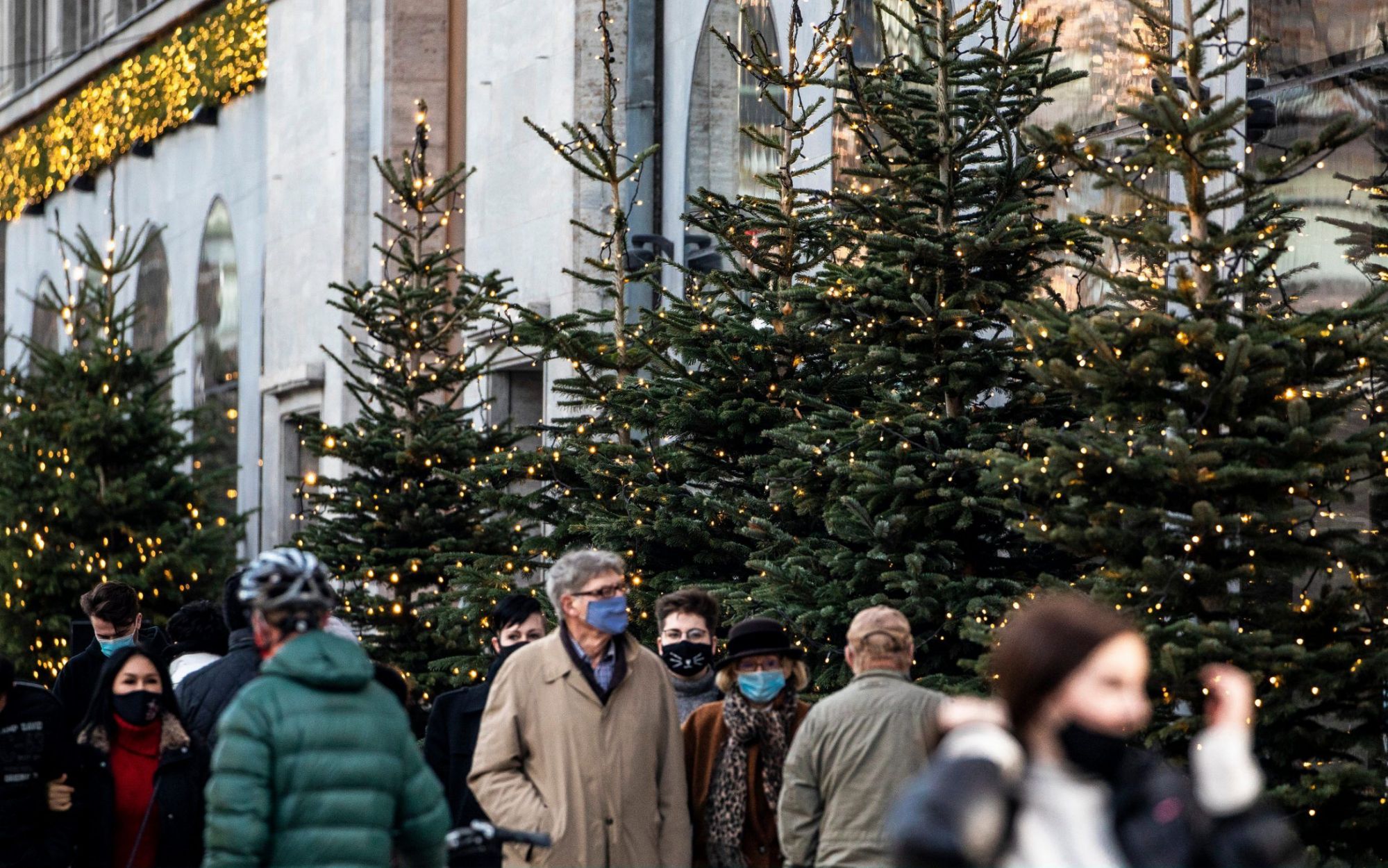 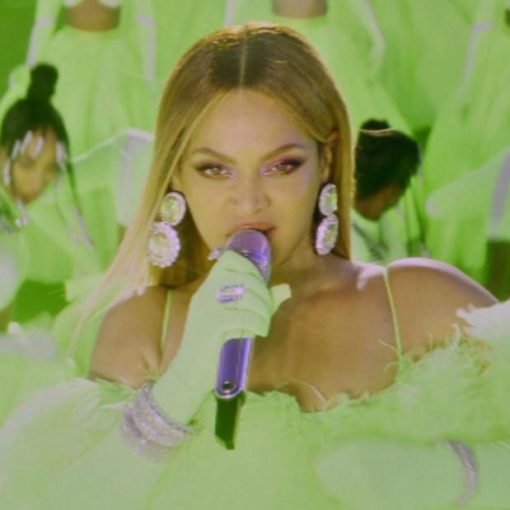 The track is Bey’s first single from her seventh solo album, “Renaissance,” and it’s precisely on-vibe for her stressed-out, post-pandemic audience. “Damn, […]