Authorities believe they found the remains of actor Charles Levin in a remote area of Oregon.

The Grants Pass Department of Public Safety said Sunday there is a “high probability” human remains in a remote area northeast of Selma are those of Levin. The medical examiner will make the final identification.

The 70-year-old was reported missing a week ago.

Search and rescue crews narrowed down a search area based on an emergency cellphone ping. A resident located Levin’s car in a remote and almost impassable road Saturday. Inside the car, troopers found the remains of Levin’s dog named Boo Bear. Crews searching steep and rugged terrain found the human remains.

Levin played numerous roles on television comedies from the 1980s and ’90s such as “Seinfeld,” ”Night Court” and “Doogie Houser M.D.” 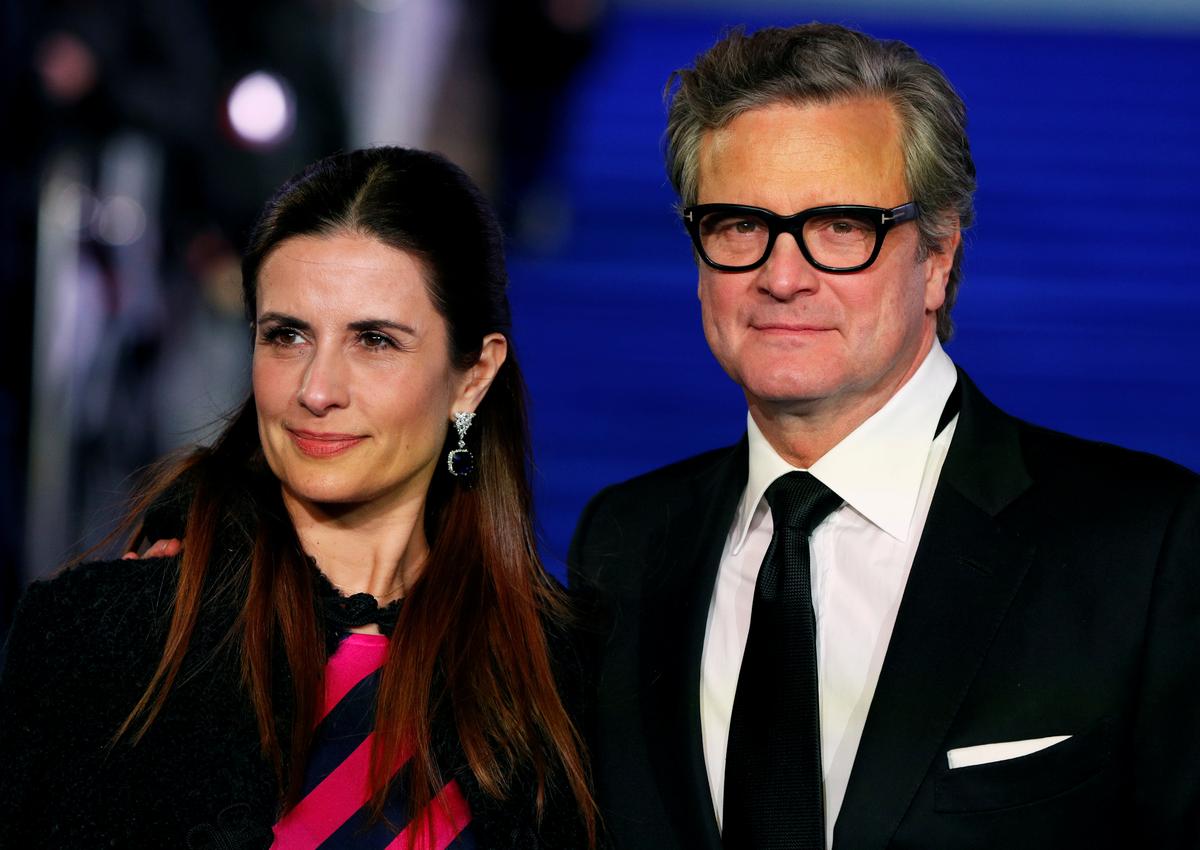 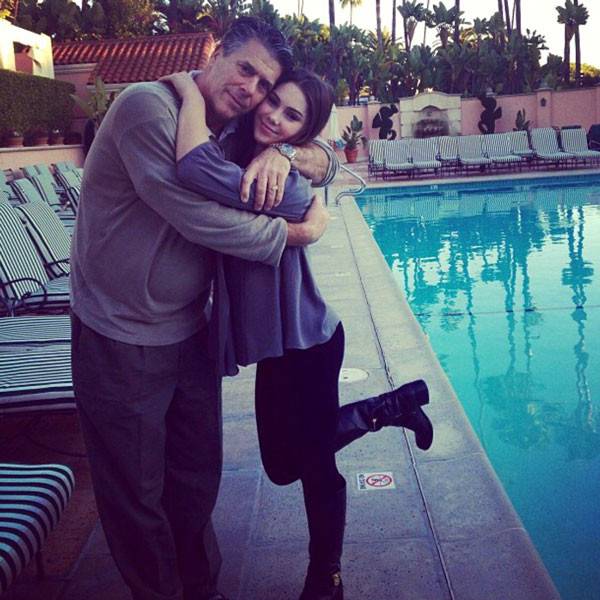 McKayla Maroney‘s has revealed that her father, Mike Maroney, has passed away at the age of 59. The 23-year-old Olympic gymnast took to […] 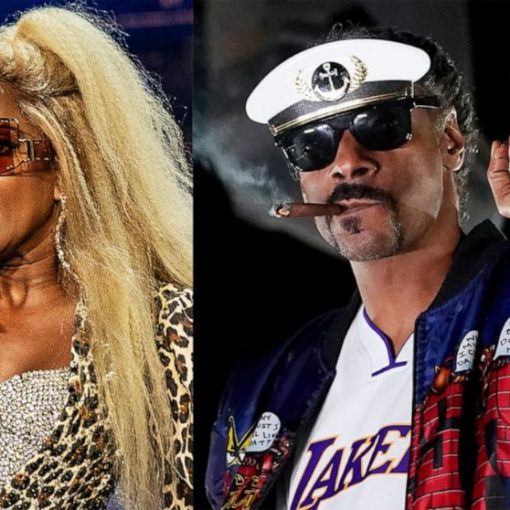