BENGALURU (Reuters) – India’s space agency said it delayed the launch of its second lunar mission, Chandrayaan-2, in the early hours of Monday due to a “technical snag” which was observed less than an hour before the scheduled liftoff.

“A technical snag was observed in launch vehicle system at T-56 minute,” the Indian Space Research Organization (ISRO), said in a tweet here. “As a measure of abundant precaution, Chandrayaan2 launch has been called off for today.”

The mission, which the ISRO chairman said is the most complex mission it has ever undertaken, was scheduled to launch at 09:21 p.m. GMT, or 02:51 a.m. local time on the Geosynchronous Satellite Launch Vehicle (GSLV) Mark III rocket.

The 10-billion rupee ($146 million) mission, if successful, would boost India’s aspirations to catch up with global space leaders United States and China and put it in a better position to compete in the commercial space market.

A success would make India only the fourth country behind the United States, Russia and China to perform a “soft”, or controlled, landing on the moon and put a rover on it.

This would be the third attempted moon landing this year after China’s successful Chang’e-4 lunar probe and Israeli spacecraft Beresheet, which failed and crashed on to the moon in April. 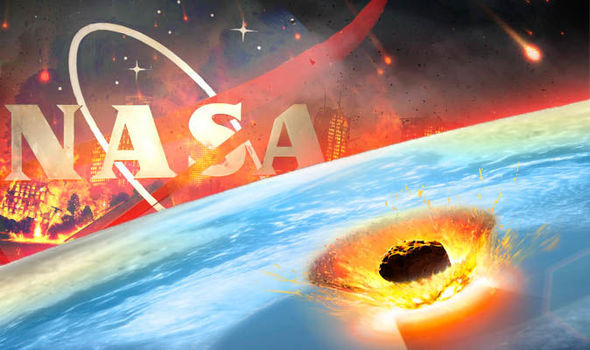 Asteroid Bennu, which is estimated to be larger than the Empire State Building, safely skims past the planet every six years or […] 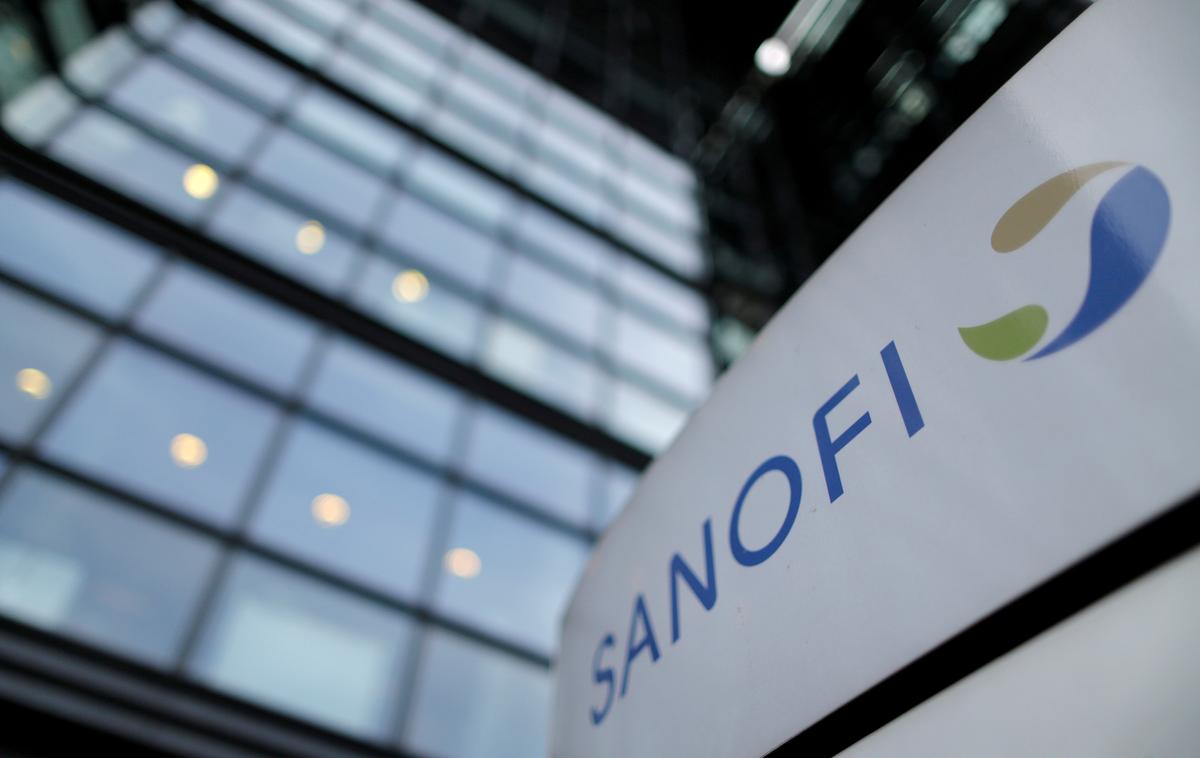 (Reuters) – Drugs used for treating arthritis are being tested as treatments for COVID-19, the disease caused by a new coronavirus, as […] 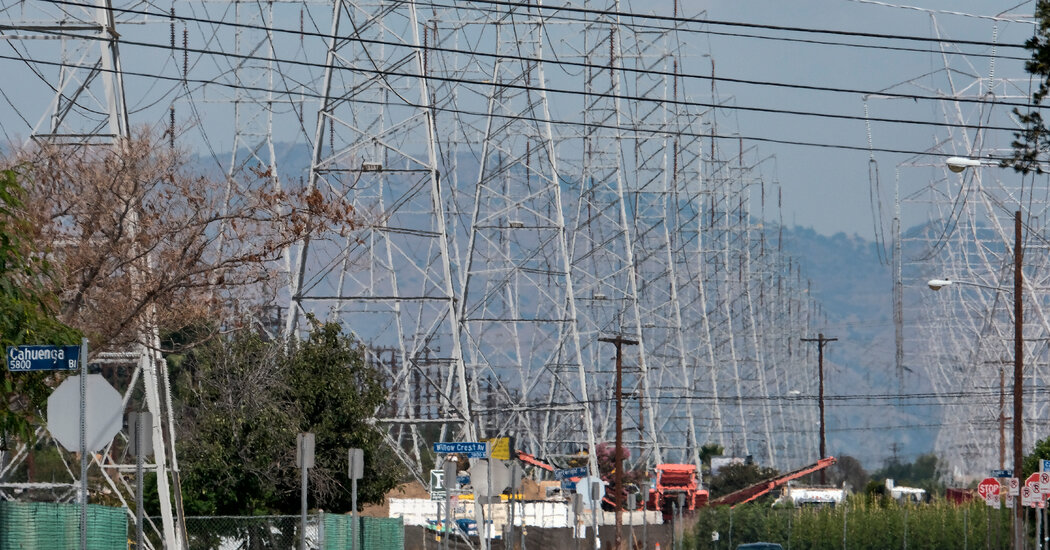 “The things that affect a fire are wind, relative humidity and heat,” Mr. Foxworthy said. “Heat is the smallest player when affecting […]