It appears that GTA 5 Online gamers may have to wait another week or two before they get their hands on the next expansion.

Rockstar Games recently informed Grand Theft Auto fans that the next major DLC would include the opening of the Casino.

This has been shut since the popular multiplayer mode first launched, but that’s all set to change very soon.

However, the bad news is that it probably won’t happen this week, ruling out a surprise July 18 release date.

This would be preceded by an official announcement and a big game trailer, revealing what would be included.

However, that news has yet to be shared by Rockstar Games, and there also seems to be other details missing too.

According to the GTA Online tracker account on Twitter, TezFunz2, there are a few other things that should happen before the launch.

This includes Rockstar Games updating specific databases differently to normal, signalling that something big is about to happen.

This can give data miners almost a week’s notice before something happens, meaning that July 18 could be out.

“R* do a special qabeta update a week before release that confirms the update is ready for release.

“As of this moment, qabeta is still receiving regular updates as if the new update is still in development.

“When you see them updating qabeta without changing the size, that is when we can confirm a new update coming really soon.”

Rockstar Games could of course change how they launch DLC in 2019 so that this early warning system isn’t triggered, but that seems unlikely.

So it looks like the next big Grand Theft Auto DLC won’t be dropping this week.

This would leave July 25 as the next possible release date, as Rockstar usually launch big GTA 5 patches on Thursdays.

If not, then the Casino DLC might not be arriving until early August, leaving a large gap between when the new content was announced and later released.

Fans are hoping to learn more about what exactly will be included in the next 2019 expansion.

Rockstar has confirmed that gamers will be able to visit the new Casino location and play various table games, as well as visit new shops.

But we still don’t know about all the other stuff that could be released alongside it. New elite vehicles seem a given, but it’s hard to say in which direction Rockstar will take their latest content.

The Casino would be the perfect place to stage a social hub for GTA Online, but it’s unclear if the game source code could handle such a feat.

And it would make sense that GTA players would be able to purchase a piece of the Casino and run some kind of business through it.

Then again, GTA Online has plenty of these options already and probably needs something a little different to keep fans busy.

GTA Online fans will also be desperate to find out if this will be the last major expansion launched for the popular multiplayer experience.

The length of time between DLCs has grown longer, suggesting that Rockstar Games are slowing down. But more news connected to the Casino will hopefully provide a hint at what other plans Rockstar Games has in 2019. 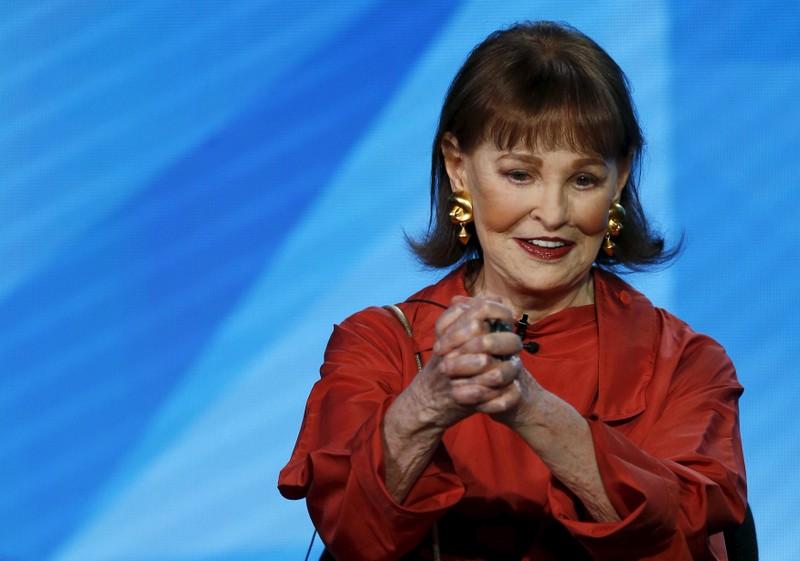 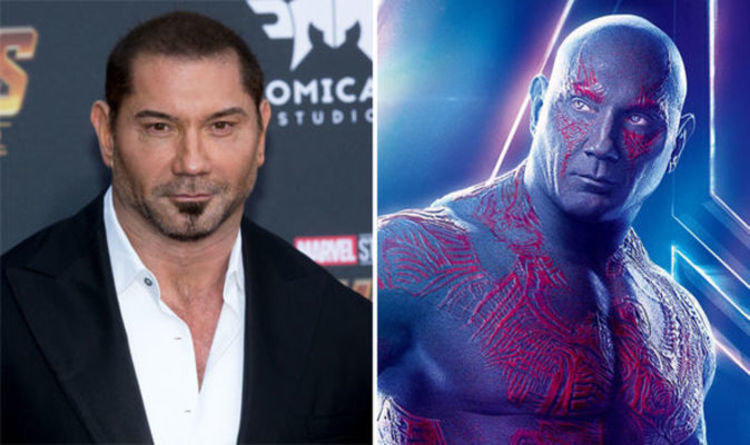 The Drax star has not been mincing his words since his Guardians of the Galaxy Marvel director was fired by Disney. In […] 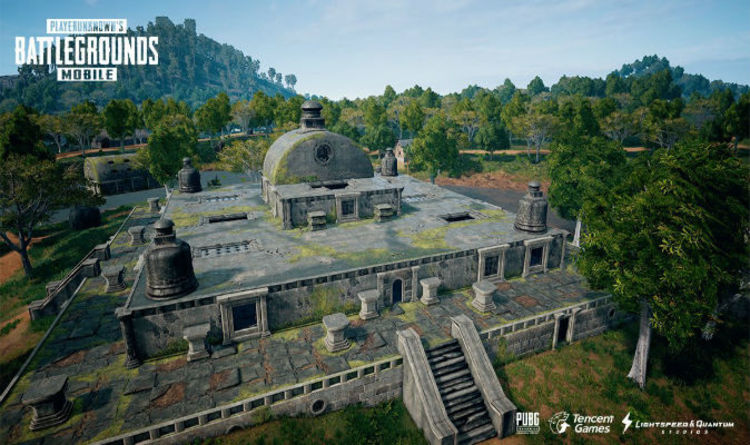 Tonight will see PUBG Mobile servers go offline for an extended period of time. According to the latest shared by the Tencent […] 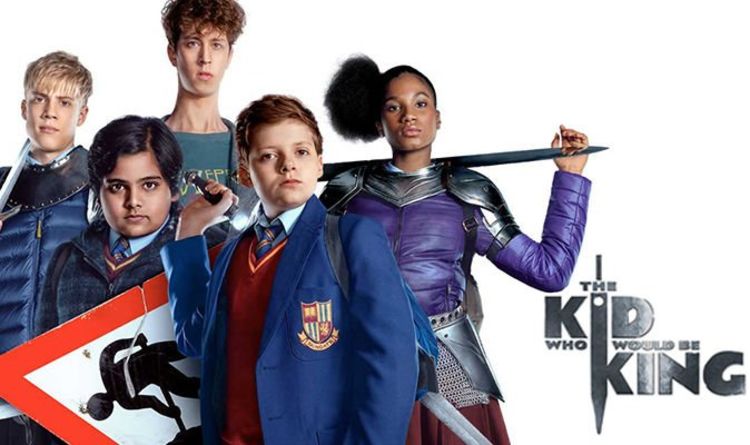 The Kid Who Would Be King is directed by Attack The Block auteur Joe Cornish. There is already a fanbase already clued […]