The teen has since been locked up with his mum Mel Owen (Tamzin Outhwaite) devastated by Jack Branning’s (Scott Maslen) role in his prison sentence.

But she’ll be even more heartbroken when her son is killed off in a horrifying twist this autumn.

Hunter will return to Walford in coming months but his arrival back on EastEnders won’t be smooth-sailing.

Teasing Hunter’s tragic death, a TV source revealed: “It’s a big decision to kill off a major character, but producers are confident this will be great telly.

“There will be plenty to keep viewers hooked,” the insider told the Daily Star.

“Hunter’s final weeks on Albert Square will be anything but dull.”

It seems likely Hunter’s death will lead to Mel’s exit as it was recently announced Tamzin would be leaving the BBC soap.

The actress explained: “When John [Yorke] asked me to return to EastEnders back in 2017, I jumped at the chance to play Mel once more but it was only supposed to be for a year.

“That year quickly passed and I agreed to stay on for another, but now the time feels right to once again pursue other challenges.

“I will of course miss so many people here at EastEnders, and I will forever have good memories of my time at the show, but I am also excited to experience new roles outside of Walford.”

But Mel and Hunter won’t be the only Walford residents bidding farewell in the coming weeks.

The teen has had an incredibly tough time of late having been groomed and pulled into a drugs ring after befriending Evie Steele (Sophia Capasso).

After Evie was put into a witness protection programme, Tiffany revealed to her uncle Jack she had been raped by one of the gang members.

She begged Jack not to do anything but viewers saw the former police officer attack Fraser (Shanu Hazan).

When Tiffany learns Jack went behind her back to take revenge on the gang member, will she be too scared she decides to leave?

The teen could be left fearing Fraser could return to attack her once more leading to the heartbreaking decision to rejoin her mum.

EastEnders continues Monday on BBC One at 8pm. 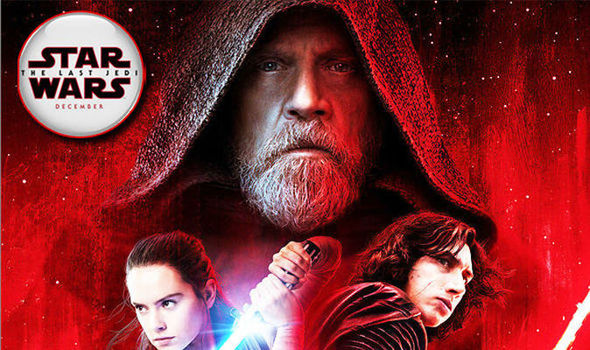 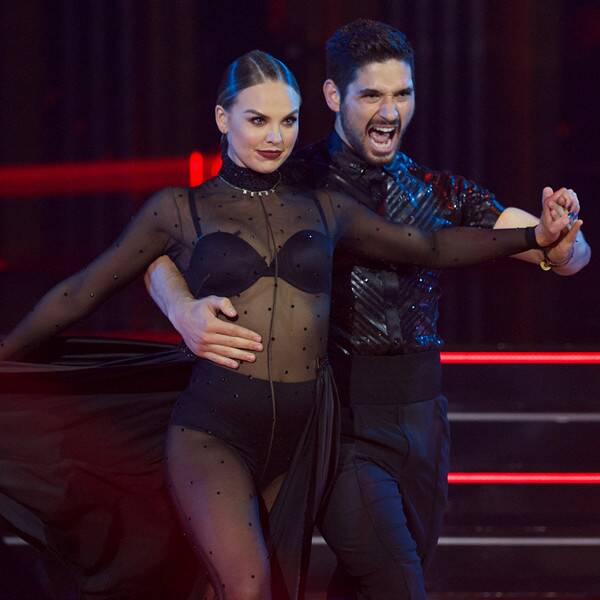 The rage room worked for Hannah Brown. On Dancing With the Stars, The Bachelorette star was taken to a rage room by […] 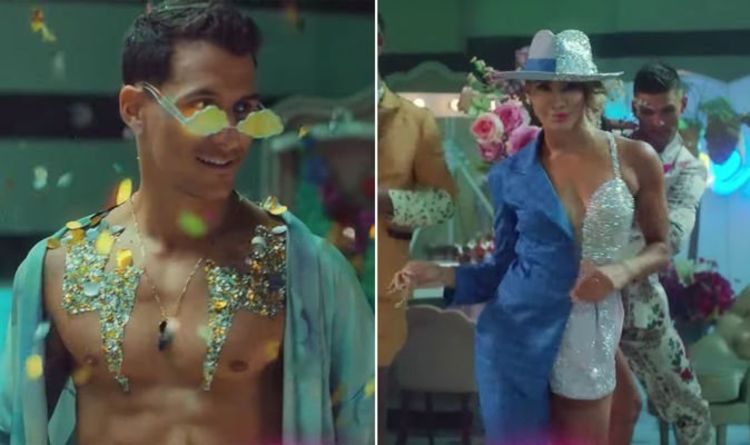 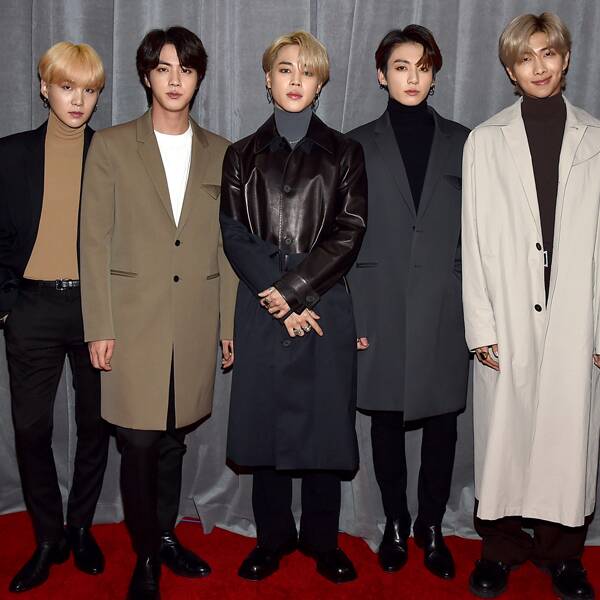 BTS lent their voices in more ways than one to celebrate 2020 graduates. In the last few months, high school and college […]