LAS VEGAS (AP) — Recent California earthquakes that rattled Las Vegas have shaken up arguments on both sides of a stalled federal plan to entomb nuclear waste beneath a long-studied site in southern Nevada.

Wyoming Republican Sen. John Barrasso said this week his legislation to jump-start the process to open the Yucca Mountain project is based on studies that take seismic activity into account, the Las Vegas Review-Journal reported .

Spent nuclear reactor fuel is currently stored at 121 sites in 35 states, and Barrasso, chairman of the Senate Environment and Public Works Committee, said the earthquakes showed the need to move spent radioactive waste from places where it is currently stored above ground to a more secure repository.

“This doesn’t change my view,” Barrasso said. “We need to find a permanent location for the storage of nuclear waste. I think it’s much safer in Yucca Mountain than in a hundred different locations.”

Nevada officials disagree, and the 6.4 magnitude and 7.1 magnitude tremors over the July Fourth holiday appeared to have bolstered arguments by opponents of the radioactive waste repository.

U.S. Rep. Dina Titus, a Democrat from Las Vegas and a longtime Yucca Mountain storage foe, immediately labeled the second shake “yet another reminder of how dangerous it would be to make Nevada the dumping ground for the nation’s nuclear waste.”

U.S. Rep. Steven Horsford, a Democrat whose congressional district includes Yucca Mountain and North Las Vegas, cited a state tally of 621 seismic events greater than magnitude 2.5 within a 50-mile (81-kilometer) radius of Yucca Mountain during the past 43 years.

“Earthquakes can be dangerous enough in their own right, adding the possibility of a nuclear waste spill in the aftermath is not a risk I am willing to take,” Horsford told the Review-Journal.

Yucca Mountain is about 90 miles (145 kilometers) northwest of the Las Vegas Strip and 108 miles (174 kilometers) east of Ridgecrest, California, where the Fourth of July earthquakes originated. It was designated by Congress in 1987 as the site for the nation’s nuclear waste.

The project was shelved in 2010 under pressure from then-Senate Democratic Majority Leader Harry Reid of Nevada and President Barack Obama. They said nuclear waste should be stored in a state that wants it.

A recent state-by-state ranking by the U.S. Geological Survey showed Nevada fourth in seismic activity, behind Alaska, Wyoming and Oklahoma, and just ahead of California.

Horsford, Titus and Rep. Susie Lee, a Democrat, were instrumental lobbying colleagues to vote against a spending bill to continue the process to build Yucca Mountain.

Republican Congressman Mark Amodei, the only lawmaker from Nevada on the House Appropriations Committee, voted against that legislation, producing a bipartisan defeat and a large hurdle for the Trump administration and proponents to revive the legal process to develop the Nevada repository next fiscal year.

The Department of Energy did not respond to Review-Journal requests for information on earthquake damage at the Yucca Mountain site and tunnels, following the most recent earthquakes. 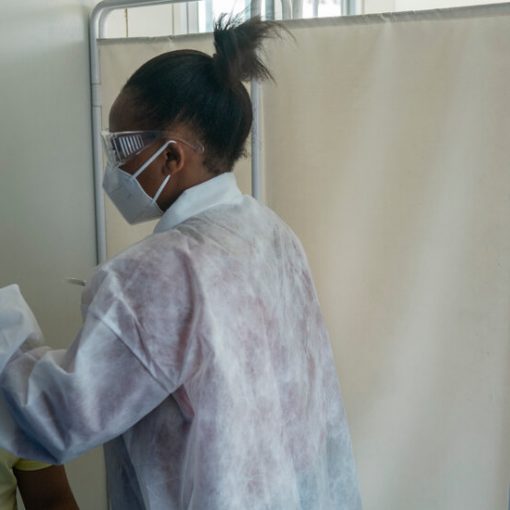 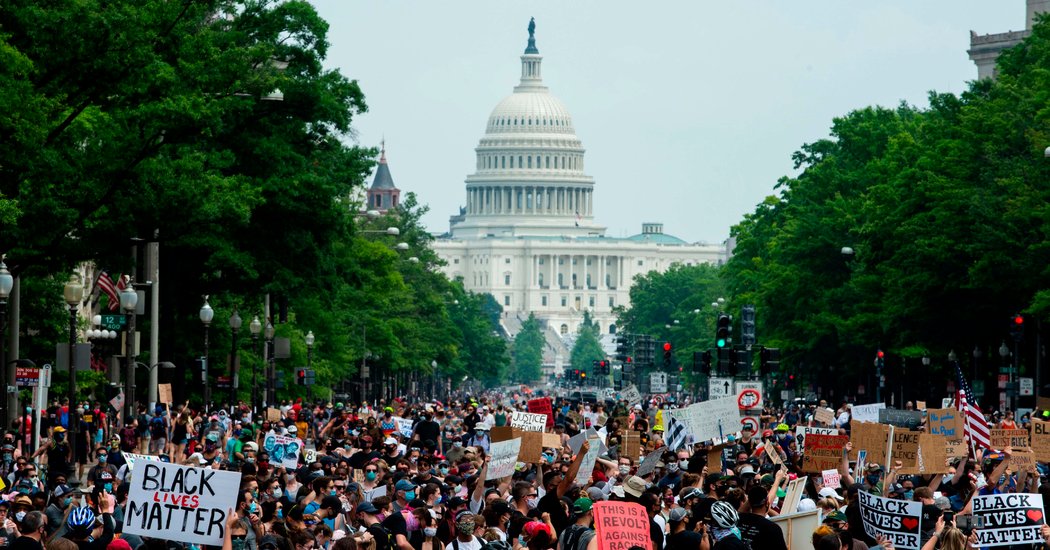 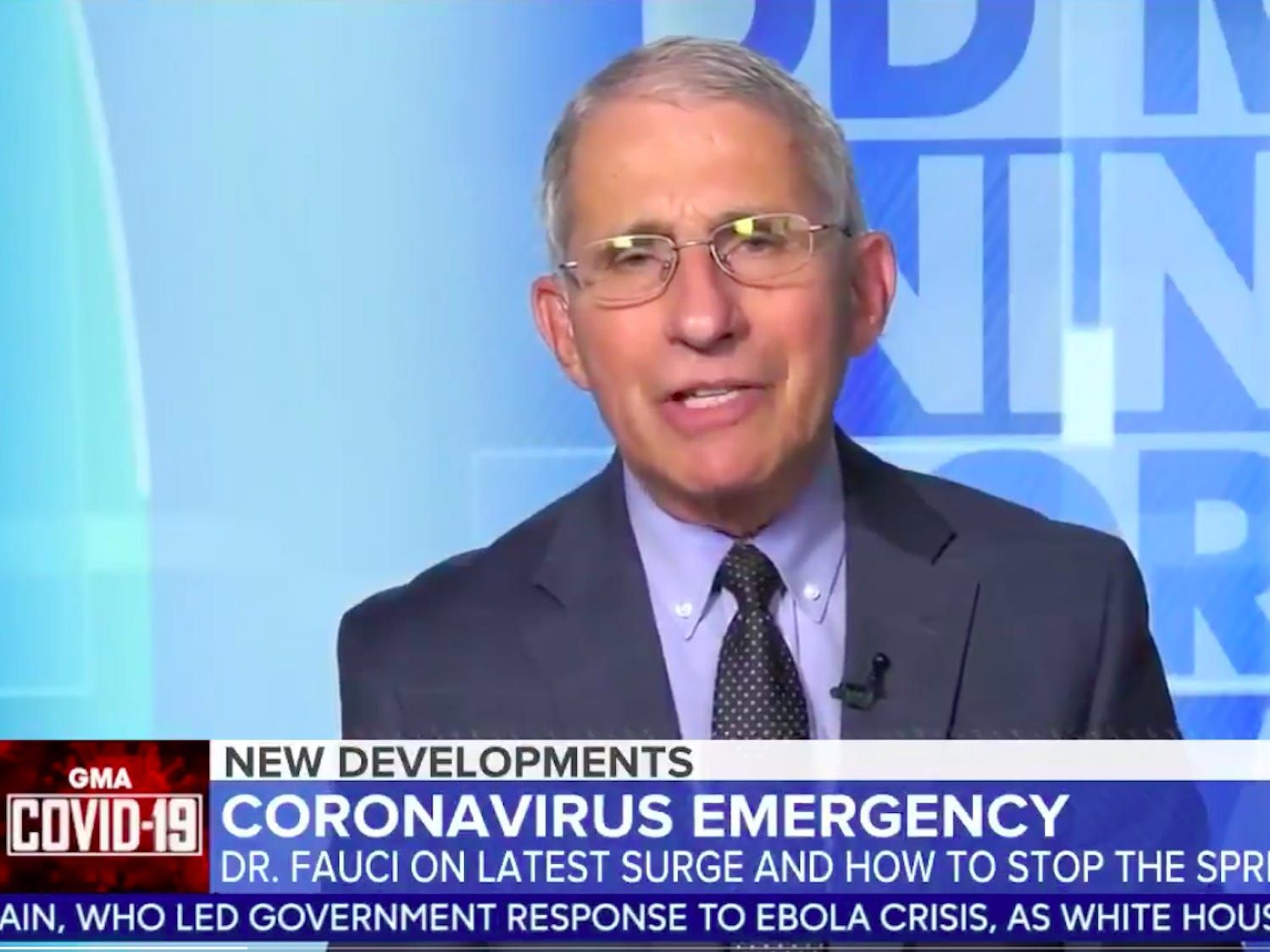 Lots of people got to admire, and puzzle over, the fireball that blazed up off the coast of Northern California just after sunset on […]