Sophie, Countess of Wessex, is the wife of the Queen’s youngest son, Prince Edward. Together, the couple have two children, Lady Louise Windsor, 15, and James Viscount Severn, 11. Prince Edward is 11th in line to the throne and Sophie often appears carrying out royal duties on behalf of the Queen. Over the years, Sophie appears to be doing more as a working royal and her fashion choices could show her growing importance in the family, Gareth O’Rourke, director of fashion buying at CHO clothing, told Express.co.uk.

Sophie Countess of Wessex has always had great style and a love of designers such as Emilia Wickstead and Oscar de la Renta.

Her classic fashion choices show her hard-working attitude to life as a full-time royal, Gareth explained.

He told Express.co.uk: “Sophie, Countess of Wessex, has always been known for her elegant yet simple fashion sense.

“She is known to be extremely hard working in her role to support the Queen and her involvement in various charity work.”

However, in recent years, her style seems to have changed which could reflect her role in the family.

“It’s no surprise that we haven’t seen her in flamboyant or stand out pieces up until recently,” Gareth continued.

“Bold fashion statements are a great way for the Countess of Wessex to gain media attention and raise awareness of her charity work.”

Sophie could be trying to raise more awareness to show she is possibly preparing for a new title.

Gareth told Express.co.uk: “Her bold outfits could suggest her newly added responsibility within the Royal Family and the importance of her appealing to a wider audience now that she is in line to become the Duchess of Edinburgh.” 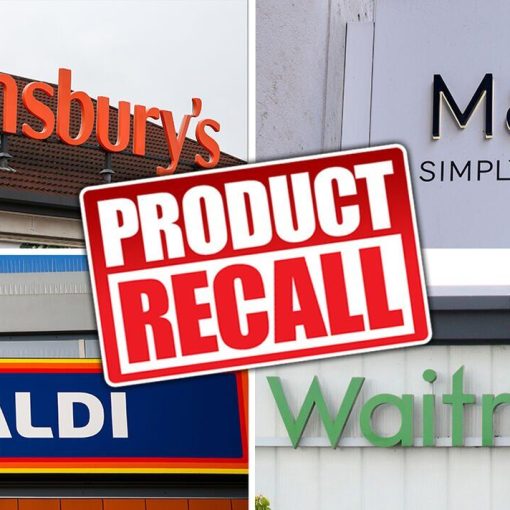 If there is a problem with a food product that means it should not be sold, then it might be ‘withdrawn’ (taken […] 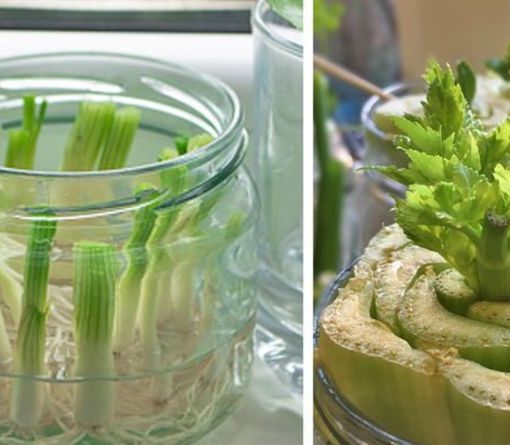 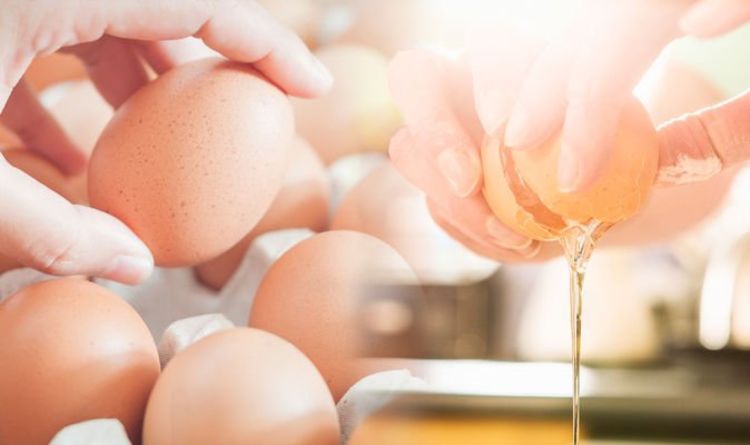 According to research by food waste campaigners Too Good To Go, one in three consumers rely on the best before date of […] 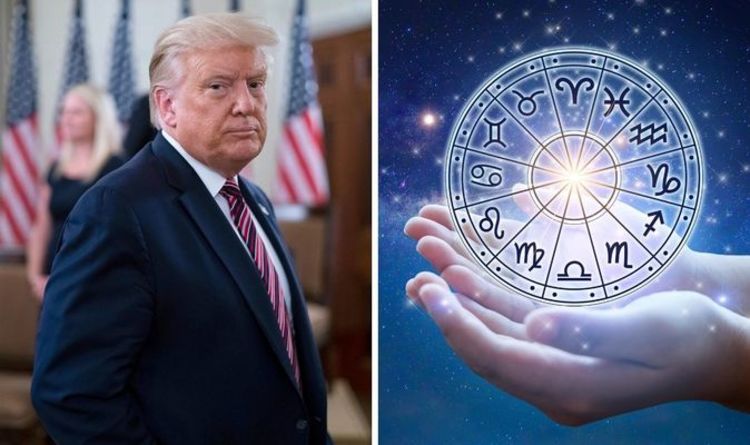 Donald Trump is born under the Gemini star sign which represents those born between May 21 and June 21. All star signs […]