The visit to the Haitian capital of Port-au-Prince is the first stop on a 12-day trip to the Caribbean, with St Vincent and the Grenadines, St Lucia, St Kitts and Nevis to follow.

Speaking at an event with Haitian President Jovenel Moise, Tsai stressed the importance of the countries’ relationship, which dates back 63 years.

“Taiwan is a faithful friend of Haiti and a faithful partner of Haiti,” she said. “We will accompany Haiti in its development path.”

Taiwan’s allies in the Caribbean and Central America have dwindled in recent years. In 2017, Panama cut ties with Taiwan, a self-governing island that China considers a renegade province, to establish relations with China.

El Salvador and the Dominican Republic have followed suit, and Honduras has signaled it may do the same. Officials from the United States warned El Salvador against the move, cautioning against a “predatory” China.

Speaking alongside Tsai, Moise stressed Haiti’s commitment to Taiwan. He noted Tsai’s trip came a little more than a year after his own visit to Taipei.

Addressing Tsai, he said “your presence here is therefore an eloquent sign of the manifest will of the two countries to further strengthen their cooperation, especially in agricultural and energy matters, as well as other investments essential to the development of Haiti.”

The pair’s joint events included a showcase of Taiwanese technology in renewable energy, agriculture and other fields.

In Port-au-Prince, small signs as well as Haitian and Taiwanese flags were erected on Saturday morning to welcome Tsai. 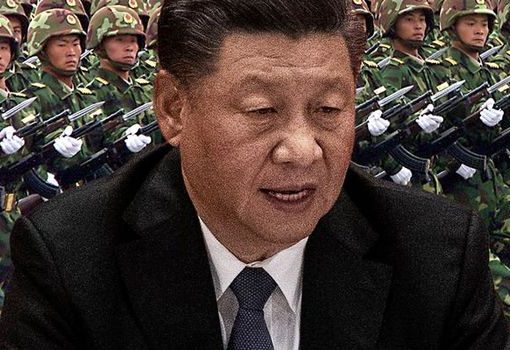 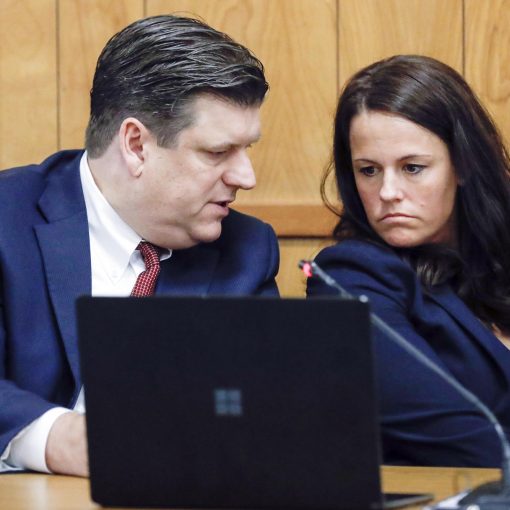 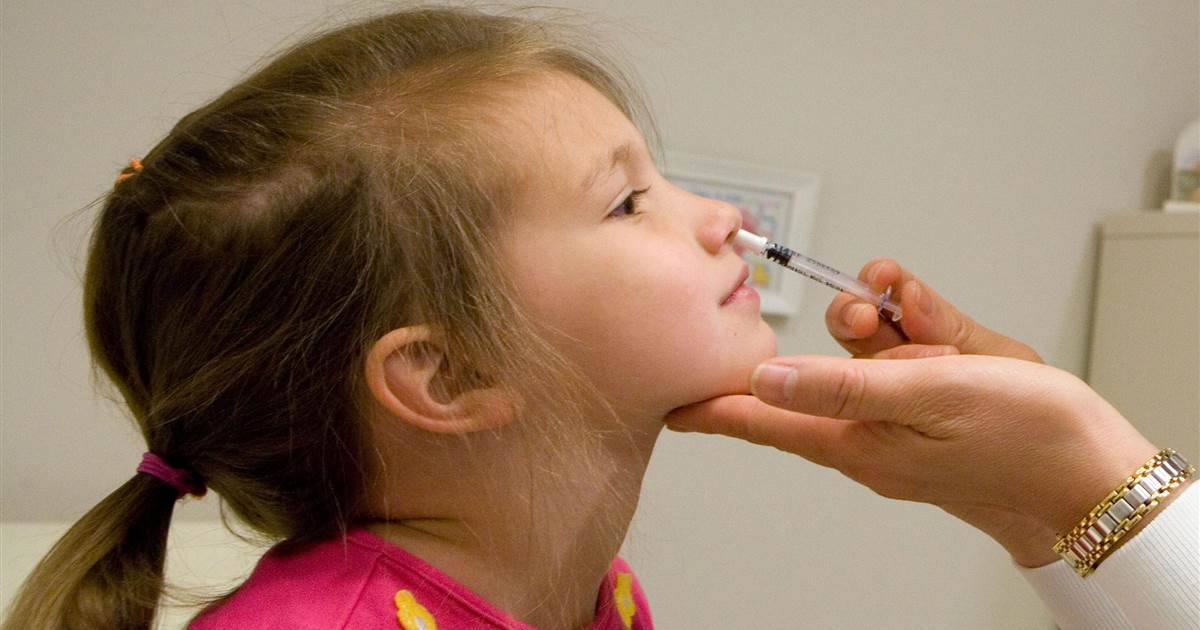 Get breaking news alerts and special reports. The news and stories that matter, delivered weekday mornings. SUBSCRIBE FluMist, the only needle-free flu […]