Earlier this week it was reported that the two Bollywood stars will team up for a remake of Satte Pe Satta, which is itself a re-imagining of Seven Brides for Seven Brothers.

The project is said to be a team-up between Farah Khan and Rohit Shetty behind the camera, with Khan directing.

Sources said Padukone is the favourite for the female lead, played by Hema Malini in the 1982 original.

But now Roshan – rumoured for the male lead – has refrained from confirming that the two of them will be co-starring.

He told Times Now: “No. I don’t think you should go by news like that.

“Until I say what my next film is, I don’t think you should… Like I said, let me first look at which films I should do next. I will let you know.”

But without any news on that project for quite some time, could this be something else to look forward to?

The original source had told PinkVilla: “Both Farah and Rohit wanted Deepika Padukone in the movie because not only do they love her but she fits the role to the T.

“When DP debuted, everyone felt she had an uncanny resemblance to Hema ji in terms of her beauty as well.

“When Farah narrated the story to DP, she loved it and instantly gave her nod.”

Padukone does have a full slate already, though: she’s currently making ’83, a biopic about the Indian cricket team’s world cup win.

She’ll be starring alongside her husband Ranveer Singh in that one; their first movie endeavour since they tied the knot.

On top of that, the superstar is also working on Chhapaak, in which she plays a real life acid attack survivor. The football world is mourning the tragic loss of a young star.  Demaryius Thomas, the retired wide receiver who rose to NFL […] 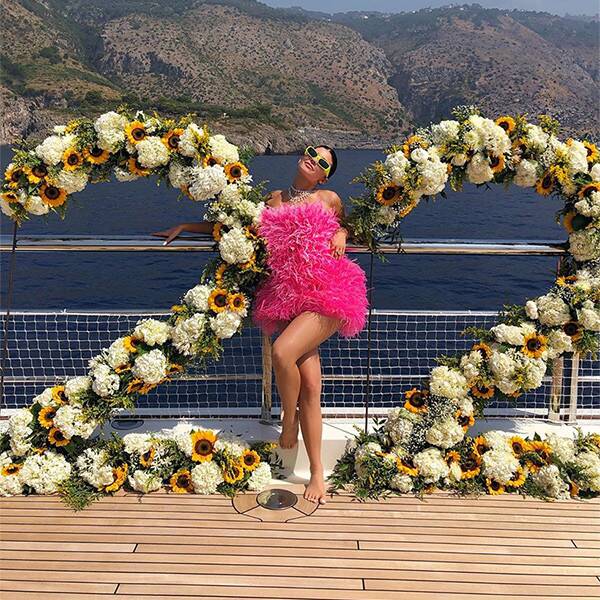 Kylie Jenner‘s birthday trip is just as luxurious as you could have imagined. The Keeping Up With the Kardashians star and Kylie Cosmetics […] Katherine Schwarzenegger took to Instagram this weekend to share a video of herself whipping up some strawberry shortcake. However, her baking tutorial […] 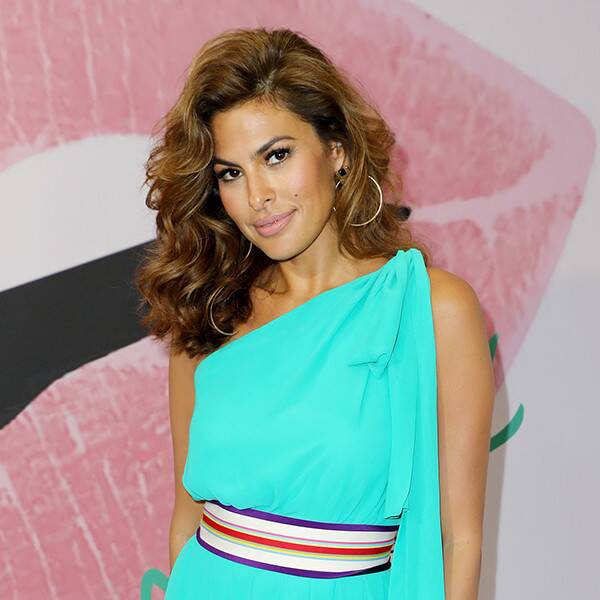 Donald Weber / Getty Images Eva Mendes is taking a walk down memory lane. The 45-year-old actress is no stranger to wearing the […]