Brexit might be causing havoc for the pound to euro exchange rate but holidaymakers could be offered some hope in the form of short-haul gems out side the Eurozone. That’s according to currency firm ICE, who have exclusively honed in on the best non-euro destinations for Britons in 2019. The UK is set to leave the EU on October 31, 2019, in a deal or no deal format. Fears for the latter has sent the value of the pound plummeting, meaning some holidaymakers have sought holiday destinations outside of the EU to make the most of their money.

He reassured travellers of their holiday plans outside of the eurozone and said: “There are still plenty of destinations where Brits can enjoy good value – but it might mean looking outside the Eurozone.

“Turkey is a great example. The continuing weakness of the Turkish lira, combined with consistently low prices for food and drink items, means that your pound will go significantly further.

“At the moment, £1 will get you almost 8 Turkish Lira, which can buy you a bottle of beer in somewhere like Marmaris or Antalya.

“For great value slightly closer to home, Hungary, Croatia and Bulgaria are all excellent options.

“Brits can enjoy great returns on their pound in all these destinations, with an average meal coming to around £5.50 in Budapest, £7 in Dubrovnik and £5.45 in Sofia. If you’re willing to venture beyond the capital cities, you’ll get even better value for money.

“While Iceland is often thought of as an expensive holiday destination, the pound is surprisingly strong against the Icelandic Krona right now.

“At the moment, you’ll get 157 Icelandic Krona for your pound, whereas this time last year you would have only got 140, and two years ago, only 125.

“With an average meal in Iceland costing around £15.75, it’s still an expensive destination, but if you’ve always wanted to visit Iceland, now could be the perfect time to go.” When COVID-19 initially struck, holidays and travel plans were thrown into a state of disarray as borders closed and lockdowns ensued. After […] Cruise operator Dream Cruises has unveiled plans to take a rollercoaster to sea, breaking records for its length. Thrill-seekers are in for […] 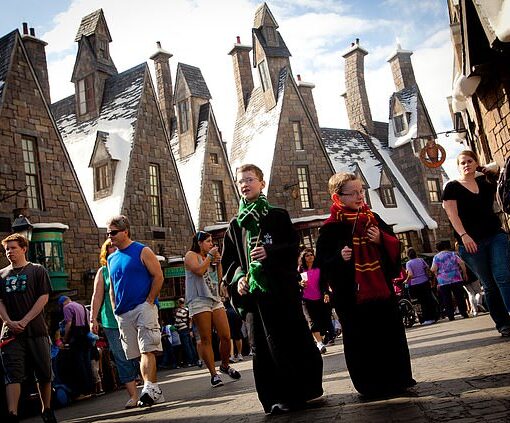 Stop dreaming, start booking! Six of the best flexible flight and holiday offers, from Mauritius to a Tui Florida deal that includes […]

In a bid to keep its economy open, while still protecting against the spread of coronavirus, France has extended its health pass […]