The cut has been reported in parts of Midtown and Uptown Manhattan. MSNBC anchor Kendis Gibson tweeted that several broadcasts were interrupted with the outage. The station was saved by a back up generator but large parts of the New York borough are without electricity.

The population of the economic hub is 1.6 million.

The New York City Subway has confirmed the Metro has been hit, tweeting: “We’re getting reports of power outages in station complexes throughout Manhattan.

According to reports on Twitter stations are in pitch darkness with pictures appearing to back this up.

The Metropolitan Transport Authority (MTA) said: “We are working with Con Edison to determine the root cause of the ongoing power failure, which is affecting Midtown and the Upper West Side.

Several stations are currently without power and are being bypassed by all trains. Please stay tuned here for updates.”

Power company ConEdison confirmed the blackout: “We are responding to extensive outages on the Westside of Manhattan. We will share more information as it comes in. Thank you.”

The MTA later added: “Because of the ongoing power outages, there is limited subway service into Manhattan from Brooklyn, Queens, and the Bronx.”

The outage is believed to have affected the Rockefeller Center.

NBC Universal editor Lydia Robertson confirmed the station, whose studies are based in the 22 acre complex, was forced to run on back-up generators.

It has also been reported that lifts in Manhattan have been stuck since the cut occurred. 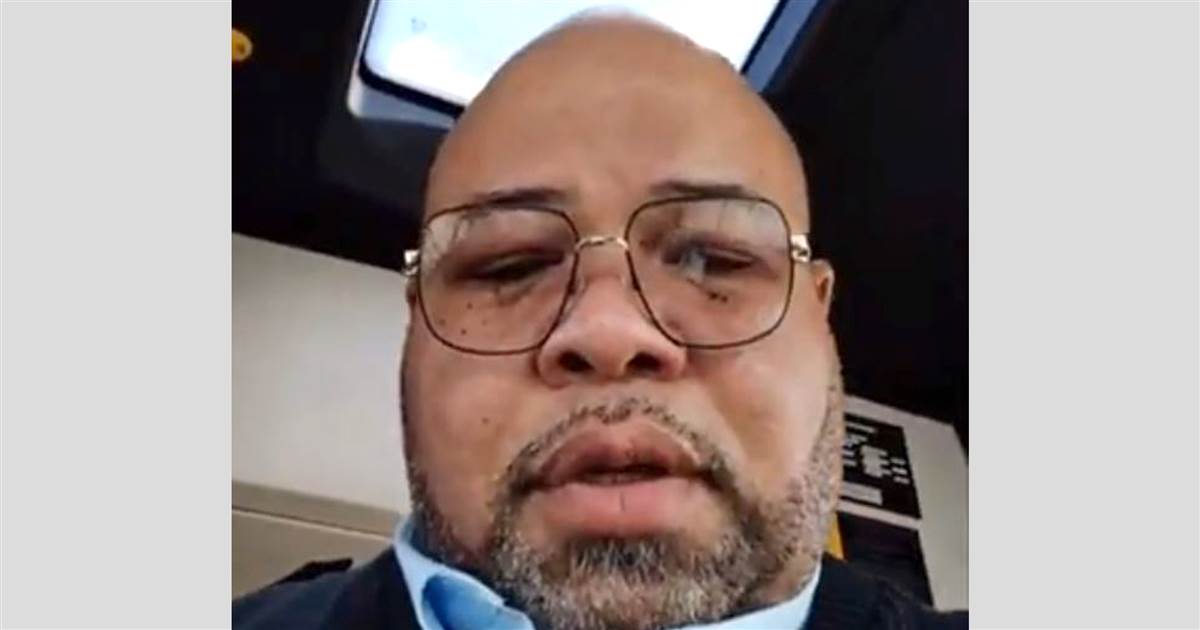 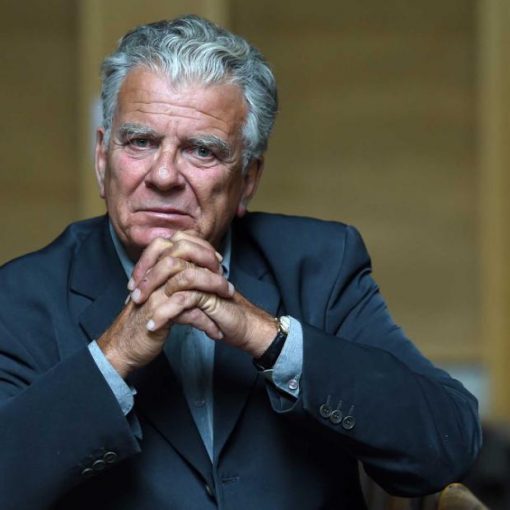 Law enforcement agencies in Arizona, Minnesota and Pennsylvania were among those that reported 911 outages Monday, although they later said service had […] 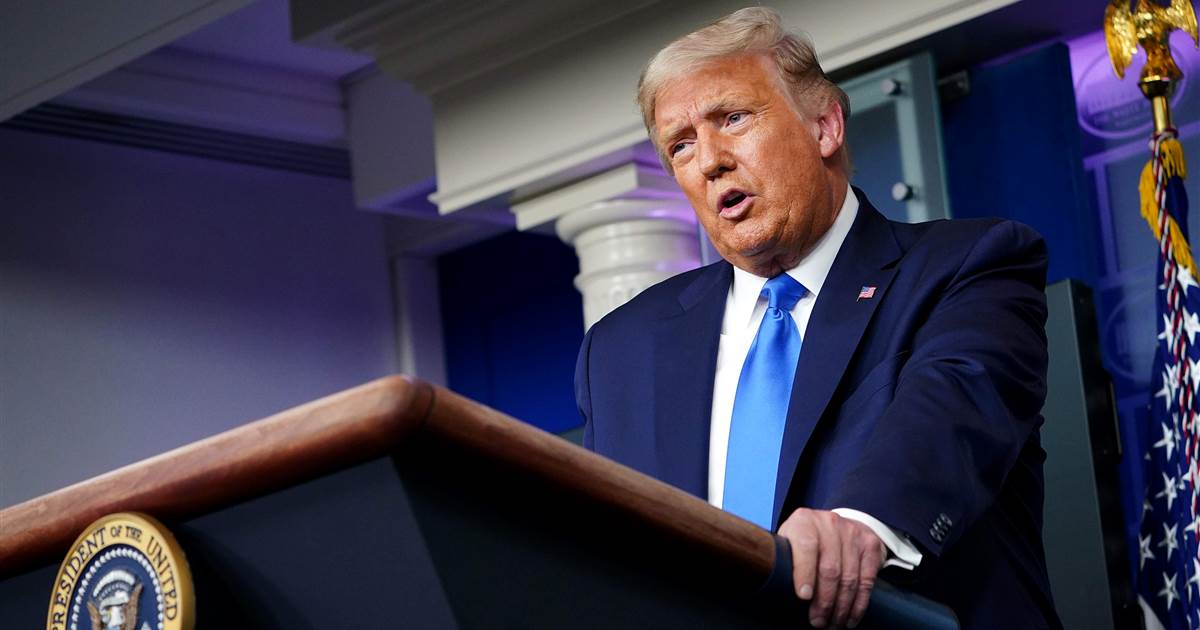 “We’re going to have to see what happens,” Trump said. “You know that I’ve been complaining very strongly about the ballots and […]