MANILA, Philippines (AP) — Critics of the Philippine president’s deadly anti-drug campaign said Friday that a vote by the U.N.’s top human rights body to look into the thousands of deaths of suspects is a crucial step toward bringing perpetrators to justice and helping end the killings.

President Rodrigo Duterte’s spokesman, however, condemned the resolution adopted by the U.N. Human Rights Council in Geneva as Western meddling in Philippine government affairs and questioned the validity of the narrow vote. A former police chief said he was ready to have his head chopped off if the killings were state-sponsored.

About 6,600 people, most of them accused of petty drug crimes, have been killed in the crackdown that Duterte launched as his centerpiece project when he took office in mid-2016. But nongovernment groups claim a much higher death toll, including many suspects killed by motorcycle-riding gunmen who human rights groups suspect were deployed by police.

Duterte and the police have denied authorizing extrajudicial killings. However, he has repeatedly threatened drug suspects with death in televised speeches and encouraged law enforcers to shoot suspects who fight back. He has warned that the crackdown will be more dangerous for suspects in the final three years of his six-year term.

The U.N. Human Rights Council voted 18-14 with 15 abstentions Thursday to approve the Iceland-initiated resolution, which called on the Philippine government to take all steps to prevent extrajudicial killings and asked the U.N. High Commissioner for Human Rights to prepare a comprehensive report on the Philippines.

The resolution called for Philippine government cooperation, “including by facilitating country visits and preventing and refraining from all acts of intimidation or retaliation.” Duterte, a former prosecutor, has repeatedly lashed out at U.N. human rights experts critical of his anti-drug campaign. Separately, an International Criminal Court prosecutor is examining information about the drug killings.

“The door of domestic investigation may have been shut, but the windows of international scrutiny are beginning to open up toward justice for the Filipino people,” said Sen. Leila de Lima, Duterte’s most vocal critic, who was jailed two years ago on drug charges she said were fabricated to silence her.

While the U.N.-proposed action would be less than a commission of inquiry that activists have wanted, it would be “a clear signal to Duterte and his cohorts that truth and justice will prevail and that the perpetrators and masterminds behind the atrocities will be held accountable,” de Lima said in a statement from her detention cell.

Presidential spokesman Salvador Panelo questioned the resolution’s validity, saying only 18 nations in the 47-member U.N. body voted for it.

“The resolution demonstrates how the Western powers are scornful of our sovereign exercise of protecting our people from the scourge of prohibited drugs,” Panelo said. “The resolution is grotesquely one-sided, outrageously narrow and maliciously partisan.”

Sen. Ronald dela Rosa, a former national police chief who first enforced the drug crackdown, said he was not afraid to be investigated and that police never tolerated extrajudicial killings. Current police chief Oscar Albayalde said the death toll cited by rights groups is baseless and bloated and asked why they have not highlighted the 257,000 drug arrests by police.

“Come here and cut my head off if these alleged extrajudicial killings were state-sponsored,” dela Rosa said. “Ask the people, if I am the face of war, why did they make me win as a senator?”

Philippine Foreign Secretary Teodoro Locsin Jr. on Thursday expressed “our solidarity with our true friends who have stood by us in this farce.”

“But we will not tolerate any form of disrespect or acts of bad faith,” he said. “There will be consequences, far-reaching ones.” 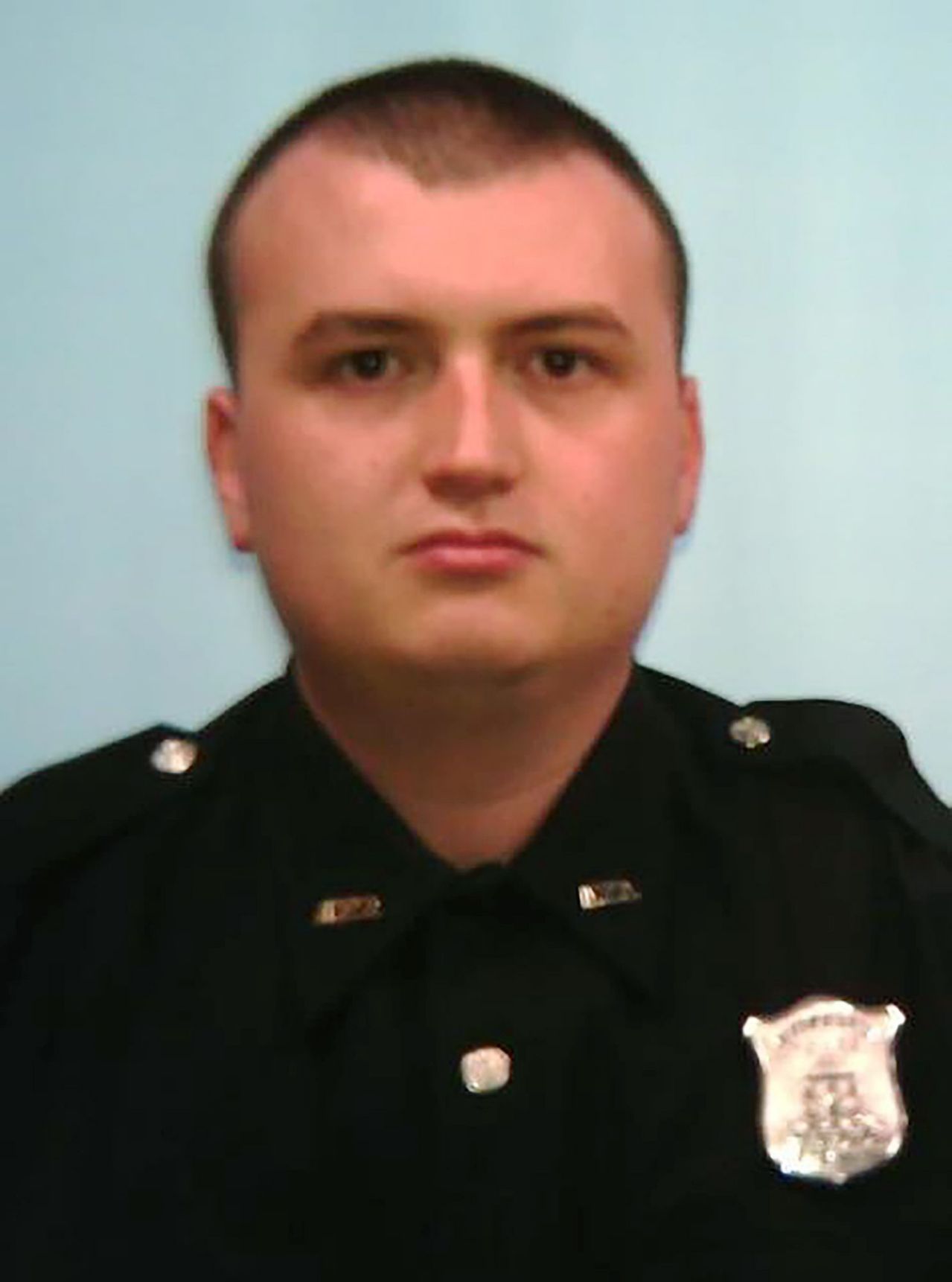 It started off as routine: a man asleep in his car in a fast-food drive-thru. But it rapidly spun out of control […] 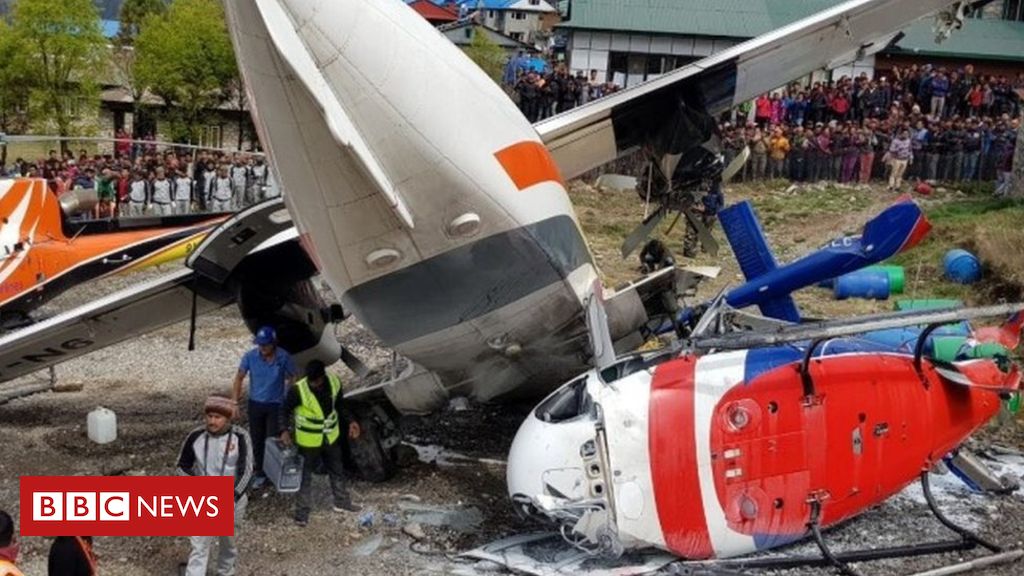 Image copyright AFP Three people have died in a plane crash in Nepal, at what is regarded as one of the world’s […] 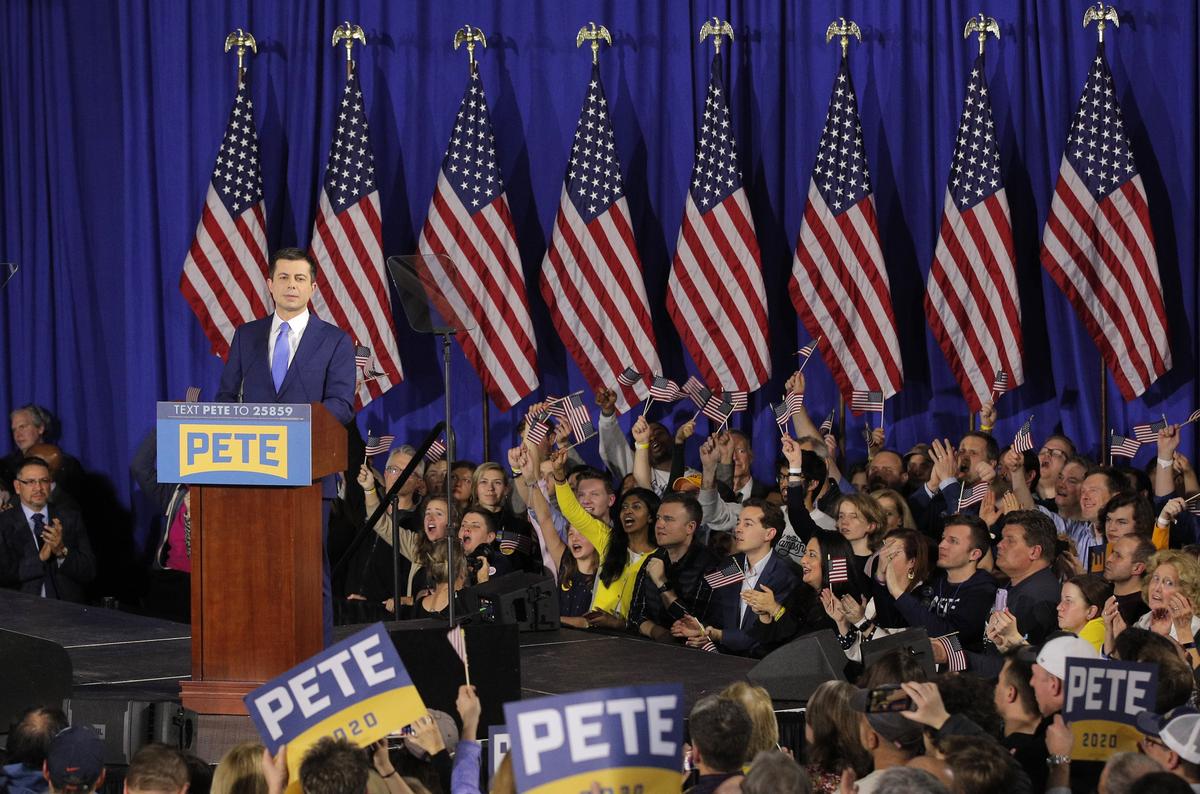 NASHUA, N.H. – Bernie Sanders may have established himself as the standard-bearer for the Democratic Party’s leftist wing with his strong showing […]