Khan came out strong and fast, utilising the hand speed we’re so accustomed to seeing throughout the years.

In the second round, Khan had his Australian foe Dib down on the canvas after a blistering left hand.

In fairness to Dib, a late replacement after original opponent Neeraj Goyat was injured in a car accident, isn’t a nautral welterweight.

His best years were fought at super-featherweight where he won a world title against Jorge Lacierva in 2011.

The result is a far-cry opposite from the one that Khan had to stomach in April against Terence Crawford.

But in Khan’s fourth fight back after a two year hiatus from the sport, it was back to winning ways.

More hand speed and combinations came in the fourth round where the Bolton-born fighter scored his second knockdown of the fight.

Dib hit the deck once again before his corner decided it woild be best to throw in the towel.

Khan, as a result, picks up the WBC international title, and will now look toward another mega-money match-up later this year with Manny Pacquiao.

Pacquiao first has to come through his own battle in Keith Thurman on July 20 for the WBA world welterweight title. 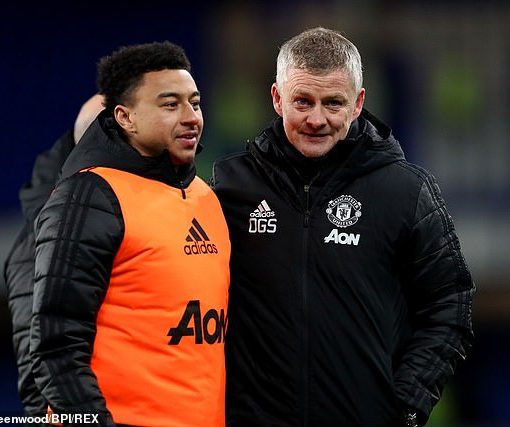 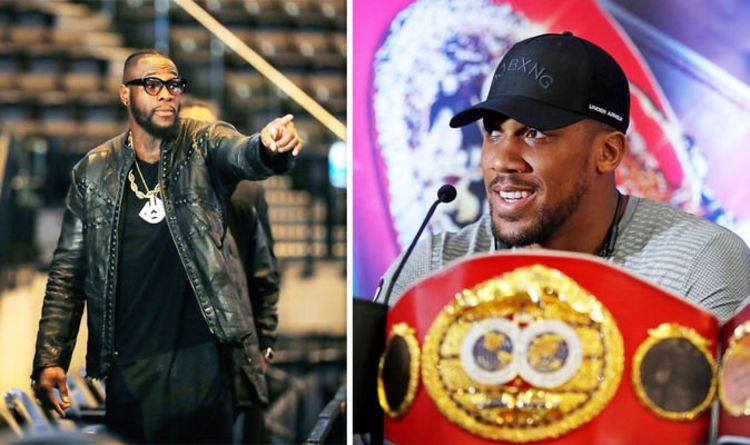 Joshua and Wilder have been unable to come to an agreement over a blockbuster heavyweight unification fight. The pair been trying to […] 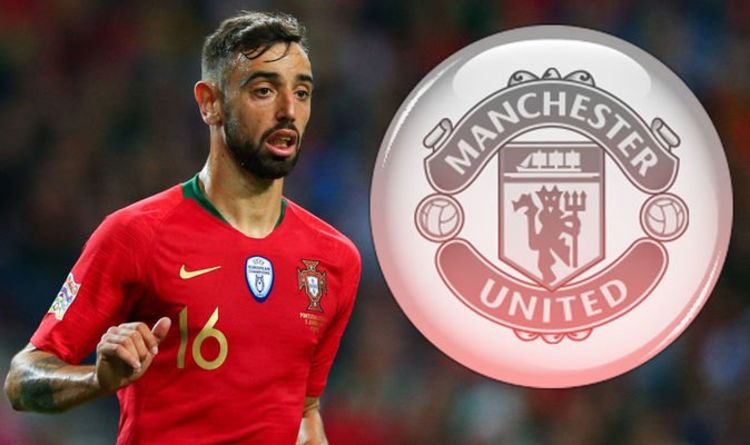 11.57am GMT11:57 There will be a minute’s silent reflection before kick-off in honour of the fallen. The lucky denizens of the press […]