LEIPZIG, GERMANY—Nine years ago, a research team argued that psychology studies relied to an alarming rate on people from WEIRD societies: Western, educated, industrialized, rich, and democratic. But research was already showing that their members—WEIRDos, as they were dubbed—are outliers in some traits, tending to view themselves positively and to be susceptible to certain optical illusions. WEIRDos “may represent the worst population on which to base our understanding of Homo sapiens,” the authors wrote in Behavioral and Brain Sciences.

In 2017, psychologist Daniel Haun reported that little had changed: In 2015, about 92% of all papers in his specialty of developmental psychology featured participants from English-speaking countries and non–English-speaking Europe—a percentage matching that of 2008. As the new director of the comparative cultural psychology department at the Max Planck Institute for Evolutionary Anthropology here, Haun hopes to help change that. This interview has been edited for brevity and clarity.

Q: How do other societies differ from WEIRD ones?

A: In so many ways. For instance, some share more. In the #Akhoe Hai//om community in Namibia, who were hunter-gatherers until three generations ago, everything that is shareable in principle belongs as much to you as it belongs to me. I could tell you to give me “my” shoes, and the fact that you’re currently wearing them does not matter. The natural consequence is that everybody has about similar amounts of everything.

We also find differences in the perception of geometric objects. For example, in the Ebbinghaus illusion, a circle surrounded by much bigger circles would look smaller to you than a circle of the same size surrounded by much smaller circles. The #Akhoe Hai//om fall for that illusion much less than German participants do.

Q: What might psychology be getting wrong by studying only WEIRDos?

A: We assume that concepts true in our own cultural context are true generally. For example, Marie Schaefer, a former member of my group, led a study on fairness norms. Let’s say a friend and I go to the beach and look for shells. I spend a lot of time searching and find a lot. He spends his time laying on the beach. If we divide up the shells, I get a lot more than he will, and that’s fair, right? That’s what German children mostly do. But #Akhoe Hai//om children distribute the goods equally most of the time, no matter who contributed how much. Everybody has this emotional gut response to being treated “unfairly.” But depending on where you grew up, the gut feeling you develop might be completely different.

A: Many still assume that what we find in one population can be generalized to others, so why study other cultures? Cross-cultural work is difficult, tedious, and slow. In an environment where publication frequency is rewarded, this is a very difficult strategy.

Q: How do you plan to change this?

A: There have been fantastic cross-cultural projects in the past, but they often had to focus all their energy into one field site or rely on short-term collaborative networks that often dissolved once funding ran out. One of the great things [at Max Planck] is that there is a long-term funding perspective, which means that we can try and invest in a network of cross-cultural field sites. [We will] set up long-term infrastructure with local research assistants and researchers as well as scientists from here, who collect data year-round. The idea is to create functioning developmental psychology research stations in multiple places around the world.

A: I am planning five stations, and we have two as a starting point. [One is] in northern Namibia with the #Akhoe Hai//om, with whom we have worked for more than a decade now. And a colleague, Russell Gray from the Max Planck Institute for the Science of Human History in Jena, [Germany,] has set up a research project on Vanuatu, a southern Pacific Island state with only about a quarter of a million inhabitants. But they speak more than 100 languages. So it’s an incredible place to look at the cognitive mechanisms behind cultural diversity. We plan to join forces with him there.

Q: Should there be a coordinated effort to replicate some of the big findings of psychology in diverse societies?

A: Yes. Psychology is going through a very interesting transition, where psychologists started noticing that a lot of published material isn’t easily replicated. And even if a study is perfectly replicable within one community, there is added value in trying to replicate it across communities. As traditional ways of life disappear at an accelerating pace, there is a very precious time window now to study this diversity.

Heidi Keller from the University of Osnabrück [in Germany] and her lab did decades of amazing work with the Nso community in Cameroon, asking parents about their strategies. We [in WEIRD countries] have this tendency to ask children what they like to eat, where they would like to go. We engage in discussions and explain. This is part of a parental strategy to create a sense of autonomy in the children, to have our kids be independent early. Nso parents in Cameroon wouldn’t engage in this kind of behavior. The parents know best, they know what the child should be eating, where it should be going, and what it should be doing.

Nso parents also engage in a lot of body stimulation. It’s very important to them that their children are strong and healthy and so from the very beginning, they move and tilt and toss the children. By 3 months of age, they can move kids around in ways that would be harmful to children in Germany, for example, who have not gone through this experience. Nso children also walk earlier than German kids—their motor development has a completely different trajectory.

Q: Neo-Nazis and other racists still use cross-cultural differences to argue that certain groups are superior. How do you avoid this danger?

A: By confronting it head on. Scientists can be careful in interpreting their data and engage in the debate. I don’t think racism goes away if we avoid the fact that there is variation as well as similarity across humans. And the drivers of variation might give us some answers about fundamental questions of who we are and how we work. 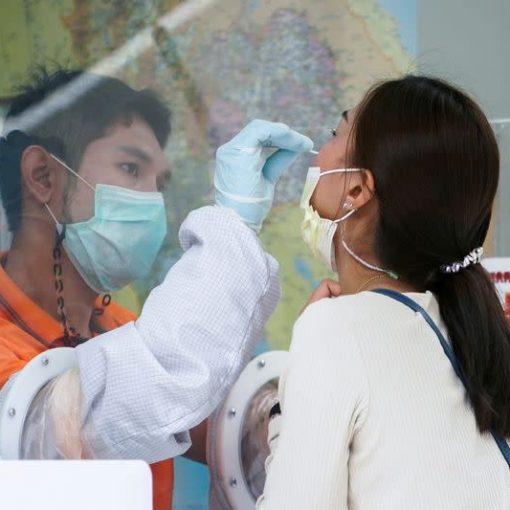 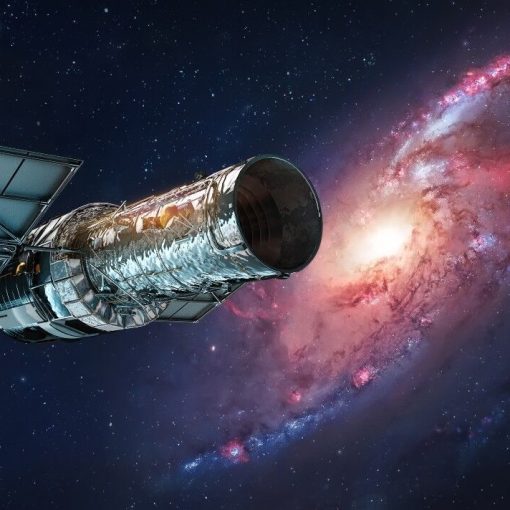 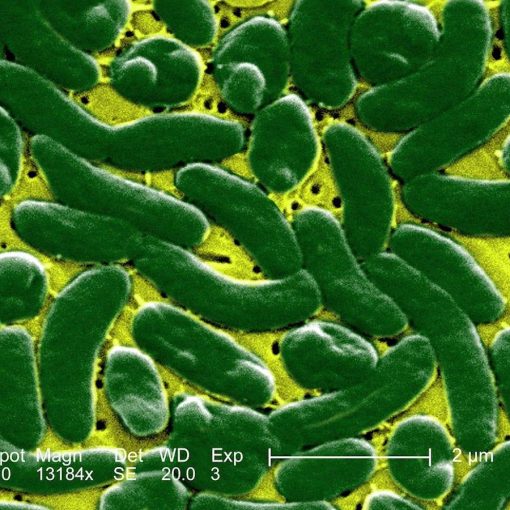 Dead menhaden fish float in the Navesink River in New Jersey on April 2, 2021. The state’s Department of Environmental Protection said […] 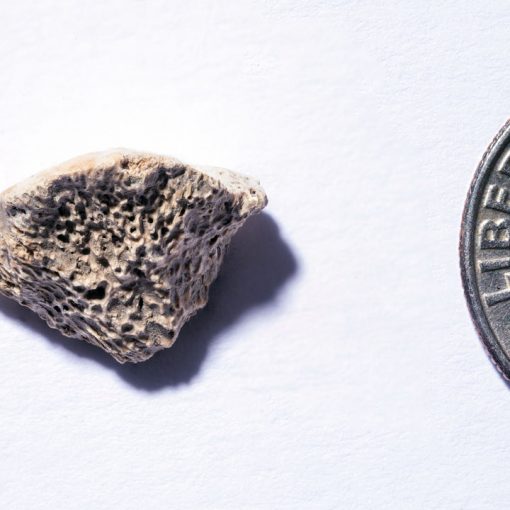 DNA analysis of this fingernail-size fragment of bone showed it once belonged to the oldest known dog in the Americas. Douglas Levere/University at […]