WASHINGTON (Reuters) – U.S. President Donald Trump’s request for a review of the administration’s expanded use of biofuel waivers for oil refiners is holding up its decisions on 2018 applications, according to three sources familiar with the matter, two of whom said Trump may soon host a meeting on the issue.

FILE PHOTO: A sign advertising E15, a gasoline with 15 percent of ethanol, is seen at a gas station in Clive, Iowa, United States, May 17, 2015. REUTERS/Jim Young

Trump had ordered (here) members of his Cabinet to review the controversial waiver program, which exempts small refiners in financial turmoil from their obligation to blend ethanol into gasoline, last month after hearing from farmers angry about the issue during his recent Midwest tour.

Since Trump took office, the Environmental Protection Agency has more than quadrupled the number of waivers it has granted to refiners, saving the oil industry hundreds of millions of dollars, but enraging another key constituency – corn growers – who claim the move threatens ethanol demand.

Since Trump’s request for a review, the EPA has been scrambling to come up with a solution to move forward with 40 pending applications for the waivers, called Small Refinery Exemptions or SREs, covering 2018.

“The SRE decision is being held up because the President wants to have this conversation,” one of the sources familiar with the issue said.

Two sources said the White House could host a meeting next week on the issue that would include Trump, Agriculture Secretary Sonny Perdue, EPA Administrator Andrew Wheeler, and senators from both oil and farm states.

There was no final decision yet on whether a meeting would be held, or when, they said.

All three of the sources said that the 2018 SRE decisions were nearly finalized before Trump became involved.

The EPA responded to a request for comment by saying it was implementing biofuel policy in accordance with the law.

“We will work with the White House, DOE, USDA, members of Congress and other stakeholders to ensure the proper administration of the (Renewable Fuel Standard),” EPA spokesman Michael Abboud said in an emailed statement.

The Department of Energy provided the EPA its scoring results for the 40 outstanding 2018 applications in late April, sources told Reuters. EPA is required to decide on applications no later than 90 days after receiving them.

Some refiners say they filed their applications far earlier than April, and say the EPA is already late.

The Renewable Fuel Standard, a more than decade-old regulation that is aimed at helping farmers and reducing U.S. dependence on oil, has been a big point of contention between the rivaling oil and corn industries, leaving Trump struggling to find a balance between the two important constituencies as he eyes a bid for re-election next year.

The regulation requires refiners to blend increasing volumes of ethanol and other biofuels into their fuel each year or purchase credits from those that do. But it also allows refining facilities of less than 75,000 barrels per day to request waivers if they can prove that complying with the law would cause them disproportionate financial hardship.

Small refineries owned by giants like Exxon Mobil and Chevron Corp, along with a facility owned by billionaire investor Carl Icahn have secured waivers from Trump’s EPA, according to Reuters reporting.

Trump’s request that Cabinet members, including Agriculture Secretary Perdue, help hash out a fix to the waiver program has become a source of concern for lawmakers representing oil refining states. Perdue has often publicly criticized the EPA’s administration of the waiver program, siding with farmers.

Last week, Republican senators representing oil states wrote to Trump asking him to keep Perdue away from any decision-making process over the petitions. Louisiana Senator John Kennedy also wrote to Perdue saying he will block confirmation of agency nominations until Perdue “stops interfering.” 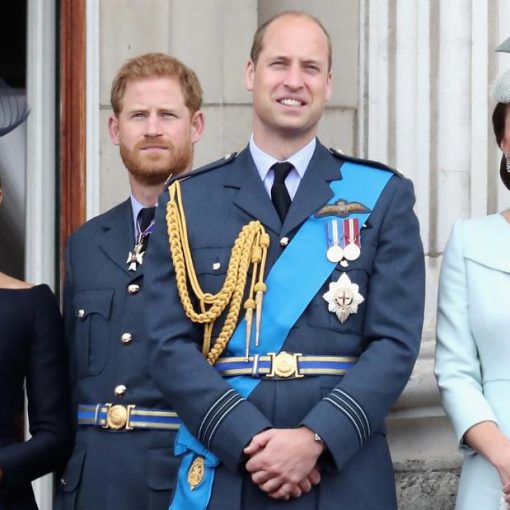 London (CNN) — If Oprah’s interview with Meghan and Harry exposed deep wounds in British royalty, then they are going to take […] 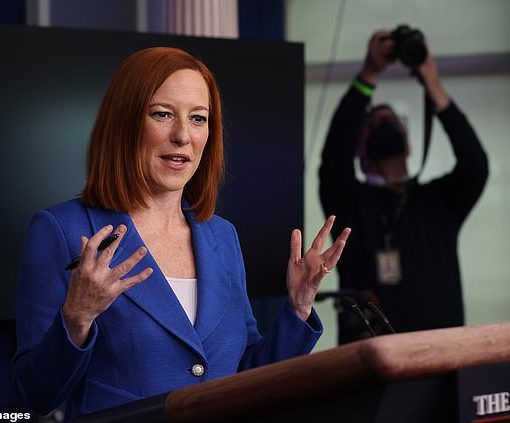 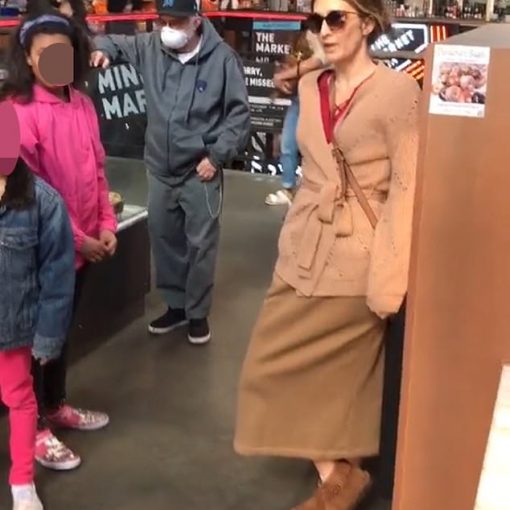 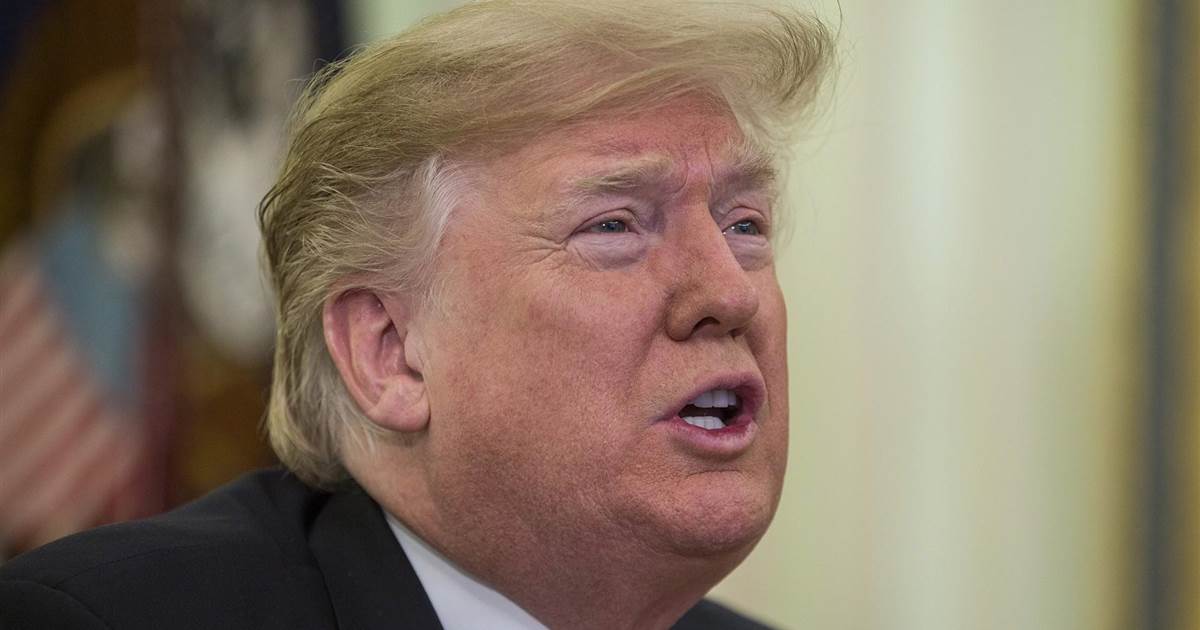 NBC’s Chuck Todd and Kristen Welker look ahead at Washington in 2019. Todd says eyes will be on Robert Mueller’s Russia probe […]