There were half-hearted noises about reforming in the future, but in all probability the 6-3, 4-6, 6-2 defeat to top seeds Bruno Soares and Nicole Melichar is almost certainly it for the pairing of Andy Murray and Serena Williams forever.

However, the latter is hoping her attention-grabbing association with such a huge home hope could breathe new life into her own love-affair with Wimbledon.

They seemed certainly to be having fun, even in defeat. A fiercely competitive second set squared the match, with Williams in particular throwing everything into her shots and taking no prisoners.

Ultimately, the British fans may not have been able to roar the mixed doubles team into contention as the third set ran away from them.

But they could give just Williams a lift when she returns to the more normal business of her singles campaign.

It should, of course, be Johanna Konta up against her on Centre Court today and it would have been a very different story. Instead, she faces Barbora Strycova, the 33-year-old who beat the British No 1, and Williams is hoping her honorary-Brit status carries over.

“I loved having the support,” she said. “It was amazing. Hopefully I can still have it. I think to play on this stage with Andy, who has done so well here for so many years, is literally just a lifetime experience. I’m so happy that I got to experience it.”

It is more than a slice of goodwill she will take from her experience of playing so close to the former men’s world No 1. Even at the age of 38, Williams is wise enough to believe that she may have learned a thing or two as well.

“It’s fun to get to know Andy as well,” she said. “I just love Andy’s spirit – he’s so calm and chilled. It’s cool to see people you see on TV and you watch and study, to actually be on the same side as them, to pick their brain a little bit, to help them out. It’s a really cool feeling.”

Her coach Patrick Mouratoglou agrees that the whole unexpected mixed doubles adventure has been a positive experience for the 23-time singles Grand Slam champion.

“I think she is in a good place at the moment,” he said. “She is happy. She has a house here, her husband is here. Her daugher is here and she is pain free now for three weeks so she feels so much lighter.

“Then she needed time in competition. And with both singles and mixed doubles, she has been able to spend quite a lot of hours on the tennis court playing matches.

“First, she is competing which is again what she needed. Second, with Andy, they are feeding each other. They are two great champions and I think they exchange a lot of thoughts and feed each other basically.

“So you could see she has been able to raise her level when necessary which is one of her trademarks. This is back so everything is positive.

“She started really slow in the tournament in terms of level of play. She was kind of looking for her tennis.

“Her second round was a key moment – I said it after the match – because the first set she was really, reallly struggling with her game and she dug deep and the next two sets were so much better and I felt she found her game there.

“I was happy with the matches after that one.” 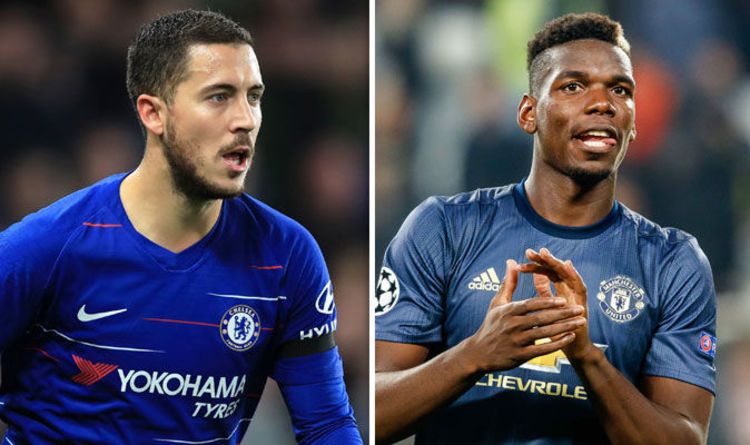 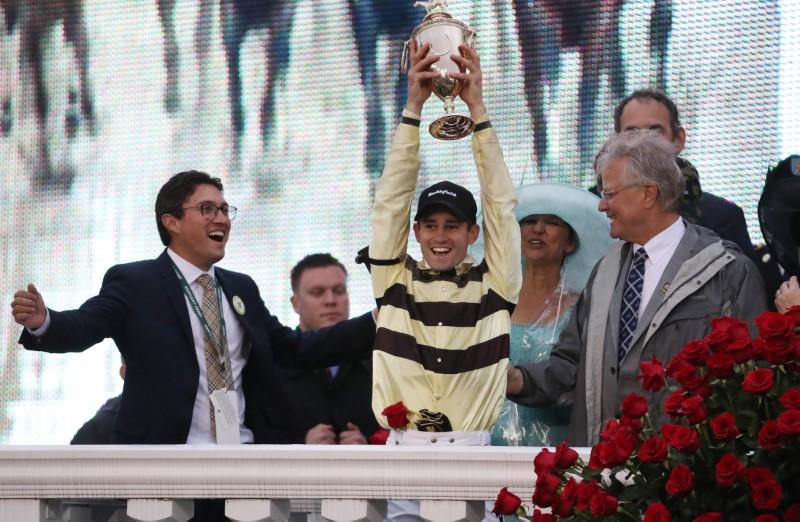