Jasmine Harman, 43, spoke out about some of the “biggest challenges” she has faced while filming A Place In The Sun. Speaking exclusively to Express.co.uk, the presenter recalled a particularly startling moment when the police were called while she was on location with house hunters. Jasmine admitted: “Whenever we film on private land, let’s say if we’re filming in a complex with a communal pool, we need to get permission to film there. “Sometimes something as silly as that. Just getting the right person to give the permission can be the trickiest thing.”

She continued: “It happened to me once recently that somebody who believed they had the authority gave us permission to film.

“We believed we had the permission and were filming. Then somebody else came and said, ‘You can’t sign that form’, and called the police on us and that was pretty bad.”

After struggling to access permission to film in the complex, Jasmine and her team had to resort to documenting the property from the street.

Reflecting on the experience, she added: “That was a bit of a shock for me to have the police called.

“They didn’t go for that property in the end. I think the house hunters were a bit put off by that.”

Jasmine also opened up about her recent weight loss journey, in which she lost an impressive two stone.

The blonde beauty set herself a target to fit into her size 10 wedding dress back in September last year and achieved her goal by quitting junk food, reducing her portion sizes and taking up exercise classes six times a week.

To celebrate her transformation, the star showed off her hard work in a glamorous photo shoot while wearing the figure-hugging white gown she wore when she married her husband Jon Boast 10 years ago.

However, the presenter admitted she was slightly disappointed by her other half’s reaction to the pictures.

She said: “He was away so he saw it online before I even showed it to him.

“He saw it online and said, ‘Oh you look lovely,’ and I was expecting a bit more of a reaction.

“It’s been such a big deal for me, it’s a thing I’ve thought about since I was first pregnant like, ‘Will I be able to get back into my wedding dress?’

“And for six years I’ve been thinking about it so it was a very momentous moment for me to get back into my wedding dress, but I guess it didn’t have the same meaning for him as it did for me.”

She continued: “Maybe it would have been a bit different if I had organised for us to renew our vows or something, and I had surprised him by walking down the aisle in my dress. He might have had a bigger reaction.

“So he was just like, ‘Oh you look lovely darling, well done.’”

On keeping the moment under wraps to surprise Jon, she recalled: “It’s quite hard to sneak a big dress like that out the door so it was easy because he was away, I managed to keep it all secret.”

A Place In The Sun airs weekdays at 4pm on Channel 4. 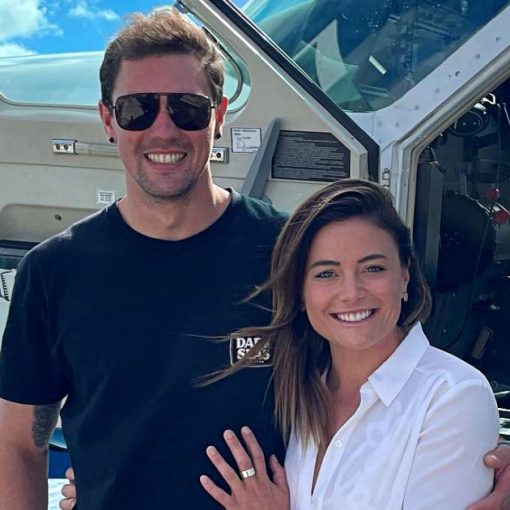 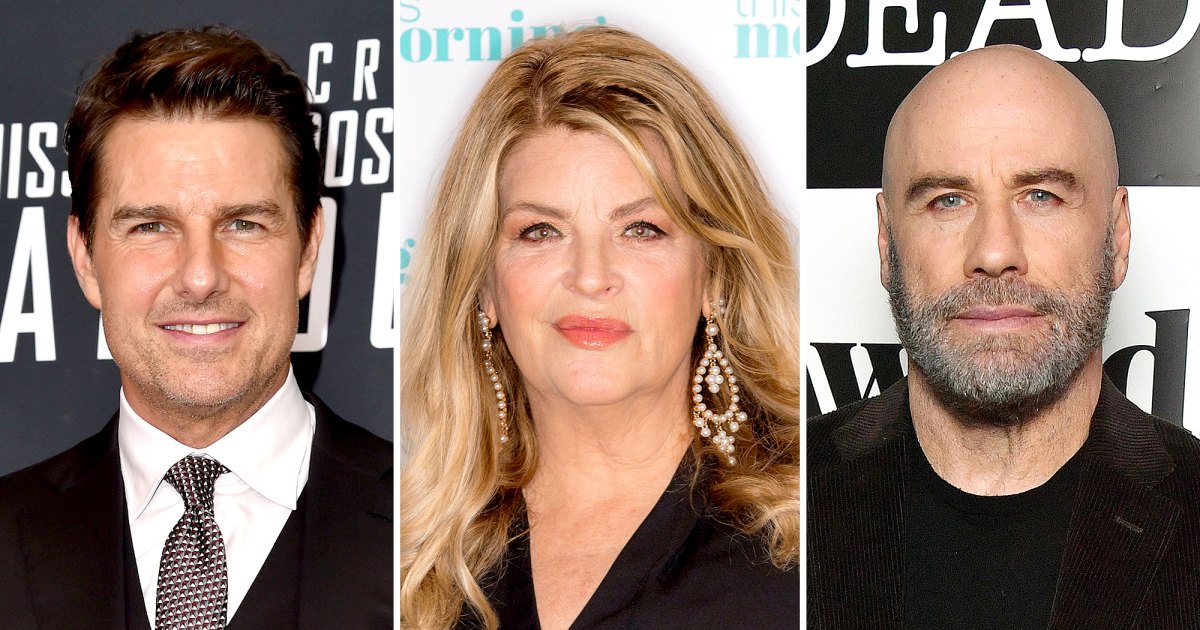 The Church of Scientology is under fire now more than ever, but don’t count on hearing from longtime celebrity members such as […]

Vanessa Hudgens was all smiles as she sizzled in a neon green swimsuit featuring a zebra print. See the stunning pics! source: […] 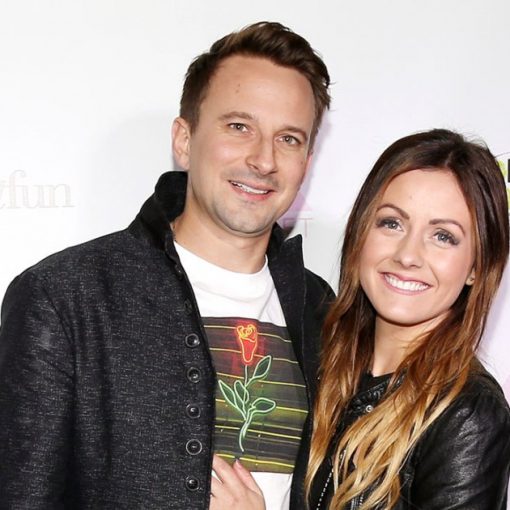 After months of social media silence, Evan Bass made a bizarre (and brief) return to Instagram. The Bachelorette alum posted a screenshot […]