Mr Netanyahu, who is also Israel’s defence minister, was speaking during a visit to Nevatim Air Force base. He inspected a squadron of US-built, domestically-modified F-35s known as Adirs during his tour of the facility and praised their capabilities. He said: “I am on an impressive tour of the air force base. I see all of our weapons systems and planes. Here behind me is the Adir, the F-35.

He continued: “Recently, Iran has been threatening the destruction of Israel.

“It would do well to remember that these planes can reach anywhere in the Middle East, including Iran and certainly Syria.”

Israel has carried out hundreds of attacks against Iranian in Syrian targets during a campaign only recently acknowledged by the Nethanyahu administration.

The prime minister’s latest warning to the Islamic Republic comes at a time of heightened tension between the US – Israel’s only major ally – and its arch-foe Iran.

US President Donald Trump today accused Iran of secretly enriching uranium for a long time and warned sanctions will be increased soon.

Mr Trump tweeted: “Iran has long been secretly ‘enriching,’ in total violation of the terrible 150 Billion Dollar deal made by John Kerry and the Obama Administration.

“Remember, that deal was to expire in a short number of years. Sanctions will soon be increased, substantially!”

Washington used an emergency meeting of the UN International Atomic Energy Agency’s board to put pressure on Iran over breaches of the 2015 international nuclear deal, accusing it of extortion and pledging to continue sanctions while still offering to hold talks.

In the past two weeks Iran has breached two limits central to the 2015 nuclear deal, which aimed to extended the time Iran would need to obtain enough fissile material for a nuclear weapon.

Iran’s President Hassan Rouhani said Iran’s measures were within the framework of the deal which the US walked away from last year.

Washington remains determined to isolate Iran and force it to renegotiate the nuclear pact, its missile program and its actions in the region. 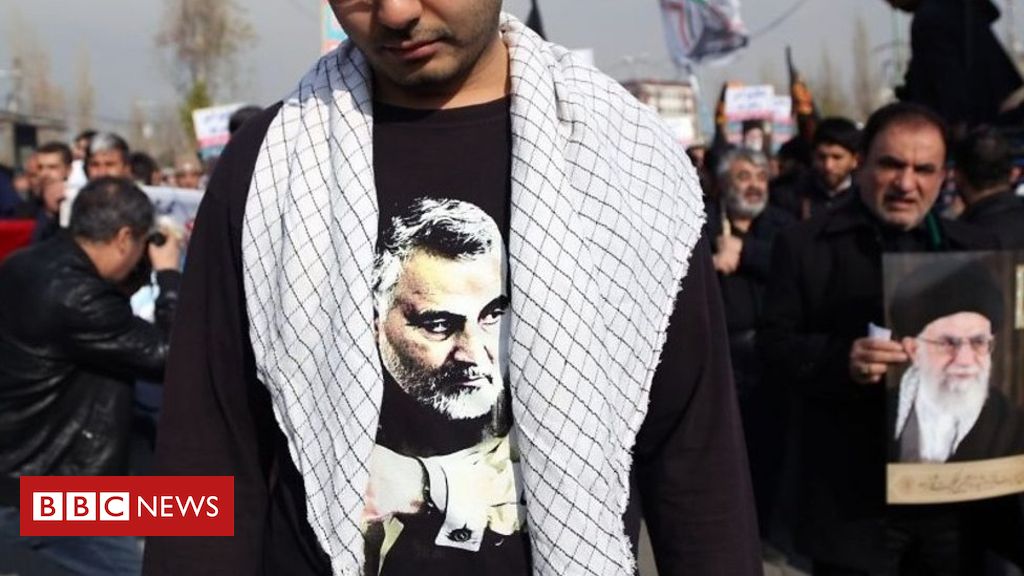 The BBC’s Quentin Sommerville explains the man behind the ‘shadowy figure’. source: bbc.com 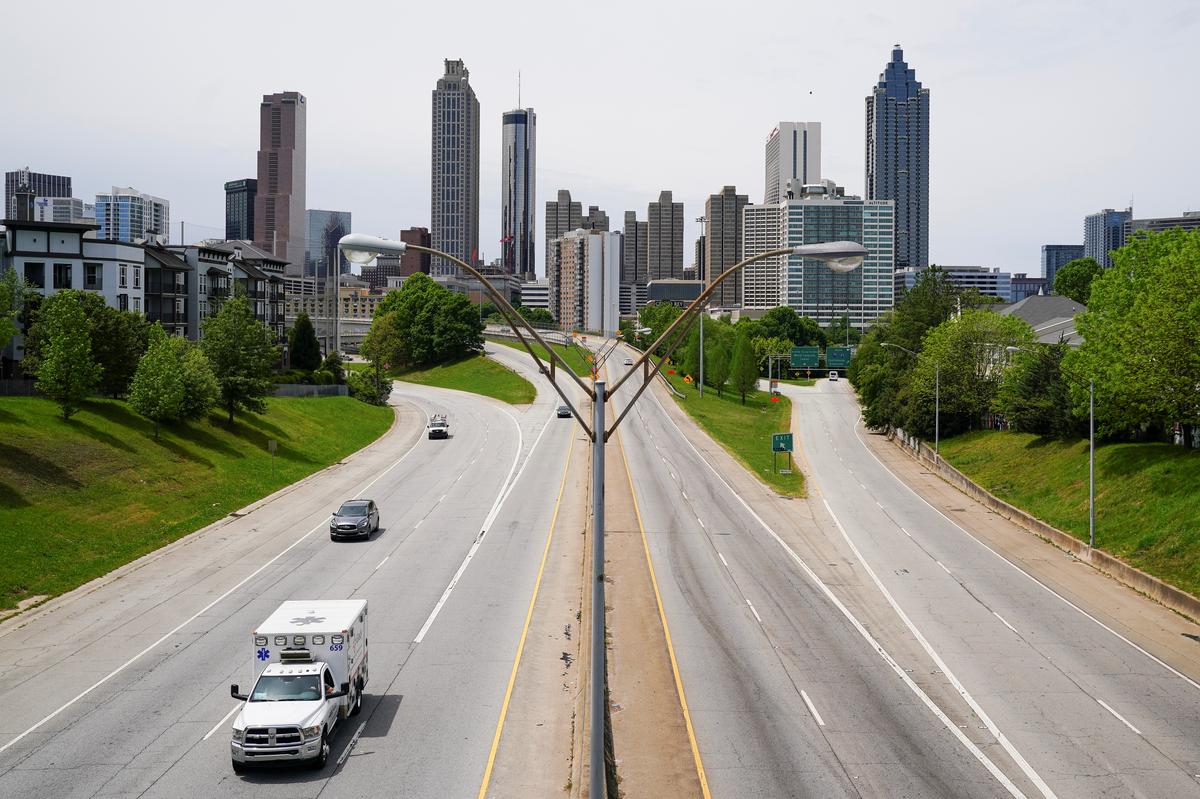 (Reuters) – U.S. workers who refuse to return to their jobs because they are worried about catching the coronavirus should not count […]