An avid user of Twitter, this week, Dan made quite a bold joke concerning the Russian President. Tweeting to his 570,000 followers on Twitter, Dan tweeted out a picture that compared Putin to a packet of meat. In the picture, it showed a picture next to a piece of beef much to the delight of his followers.

Accompanying the picture, Dan tweeted: “From the papers this morning, the steaks that look like Putin.”

With that Dan used the shocked emoji along with, as you’d expect, a piece of steak symbol.

Recently, Dan revealed to his followers that he finally had his smile back.

The presenter and co-host Louise Minchin have a notoriously early schedule due to their stint running the flagship breakfast show.

While some enjoy a cup of coffee or fresh air to begin their day, Dan explained what he needs to get energised.

Taking to Twitter, he wrote: “I have now consumed peanut butter on toast and the smile is back.”

He was responding after taking a selfie with Louise in which Dan could be seen with a sour look on his face.

Earlier this week, Dan tweeted about a heartwarming moment he enjoyed with his followers.

In a touching moment, Dan, 42, posted an image of himself and an 11-year-old girl who had baked him a cake.

Dan praised the 11-year-old as he called her a “star” while also revealing the quality of the caked she had baked.

Dan wrote: “What a pleasure to meet Alana today.

“She is 11 and uses her spare time to bake cakes for people.

“She’s a star and the cake was magnificent.”

The image proved incredibly popular with his followers as it received 687 likes from his fans. 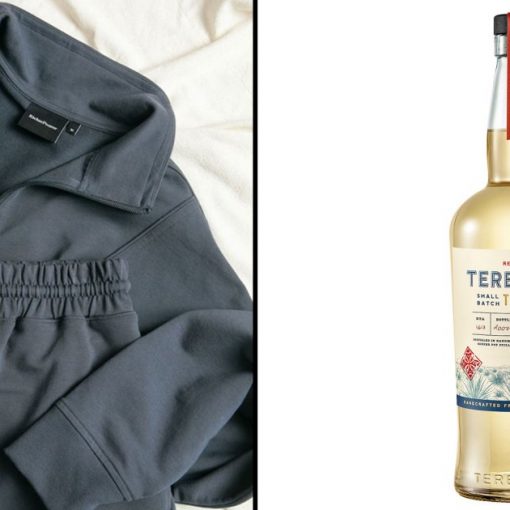 Heating up in Hollywood! If you love comfortable yet stylish clothing or if you’re searching for the perfect tequila, Us Weekly has […] 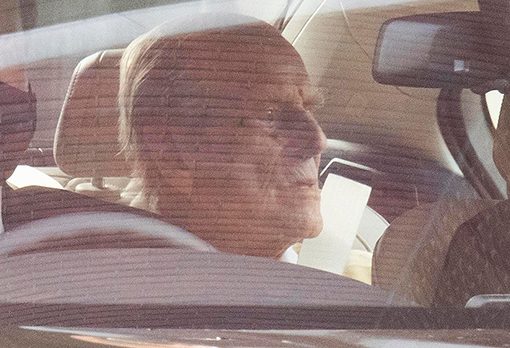 On the mend! After four weeks in the hospital, Prince Philip was discharged on March 16, and was photographed getting into a […] 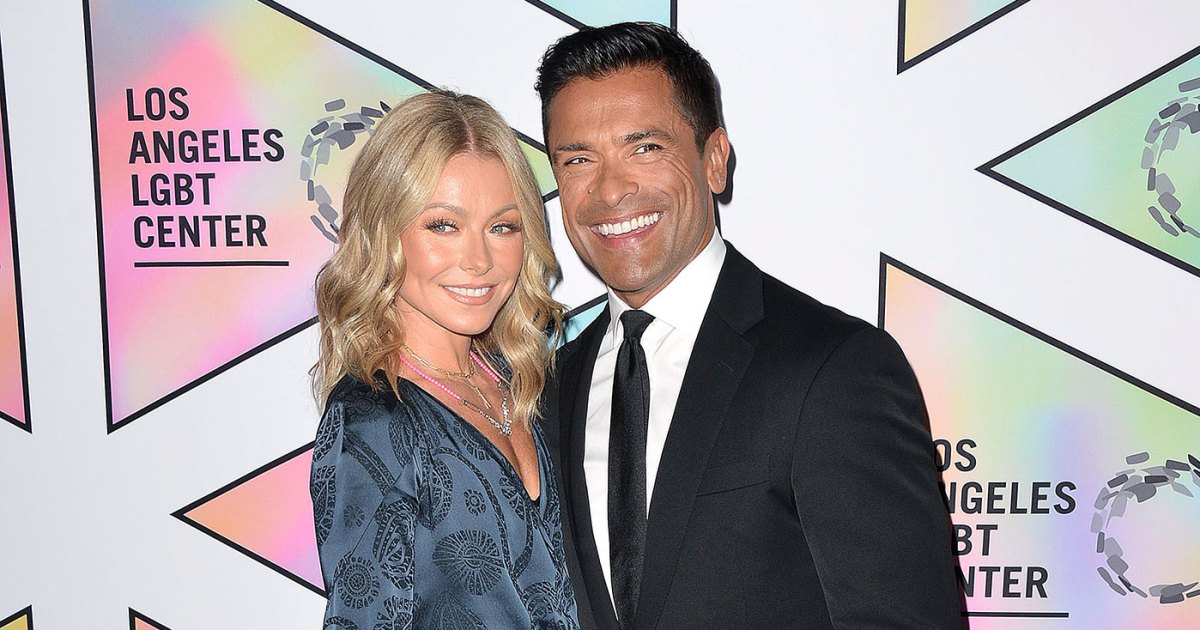 Too hot to handle! Kelly Ripa and Mark Consuelos do not hold back when it comes to sharing their relationship on social […] 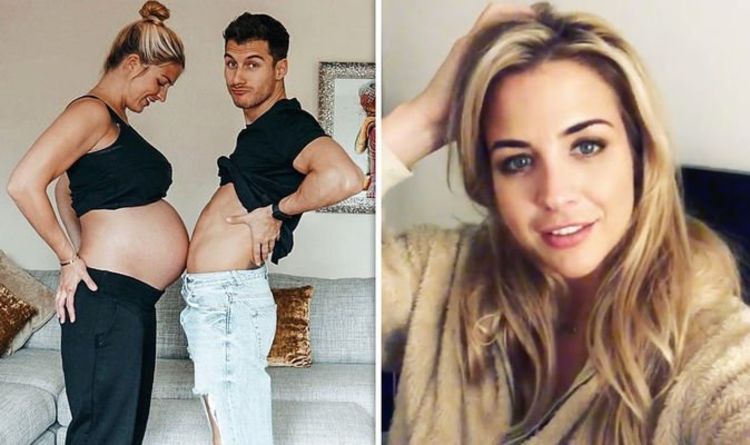