General Jack Keane told Bill Hemmer on Fox News Tehran’s increased enrichment of uranium was an attempt to force concessions and the chances of open conflict breaking out were still far from materialising. Under the terms of the Iran nuclear deal, which US President Donald Trump pulled out from last year, Iran was limited to stockpiling 300kg (661lb) of uranium, enriched to 3.67 percent, enough to use in some nuclear power plants. Tehran last week confirmed it had exceeded the limit and has been begun enriching at 5 percent, which is still far from the 90 percent needed for nuclear weapons.

As Newsweek reported, Mr Keane said it was vital that the European signatories to the deal – the UK, Germany, France and EU “don’t agree to the Iranians nuclear blackmail”, and that early indication suggested that they were “pushing back”.

On the chances of conflict breaking out, he told Mr Hemmer: “We’re not in the danger zone yet.”

He said Mr Trump’s high-pressure strategy involving placing economic sanctions on the Iranian regime was working adding the approach was “crippling the Iranians, they have never had this kind of pressure.”

He then added Iran actively pursuing obtaining a nuclear weapon would be akin to signing their own death warrant: “I also don’t think they’ll make a race to a nuclear weapon, because that will be the end of their regime.

READ MORE: Why Tehran could be close to having nuclear weapons

“I think they recognise that the United States, under this administration, and certainly the Israelis are dead serious about not tolerating a nuclear weapon, which would force military action. We’re a long way from something like that happening.”

Mr Trump’s Iran sanctions have cut the state of from the US financial system and made them unable to trade in US dollars.

Personal sanctions against the Supreme Leader Ayatollah Ali Khamenei and those in his office have also been levied in recent weeks as tensions continue to heat up. 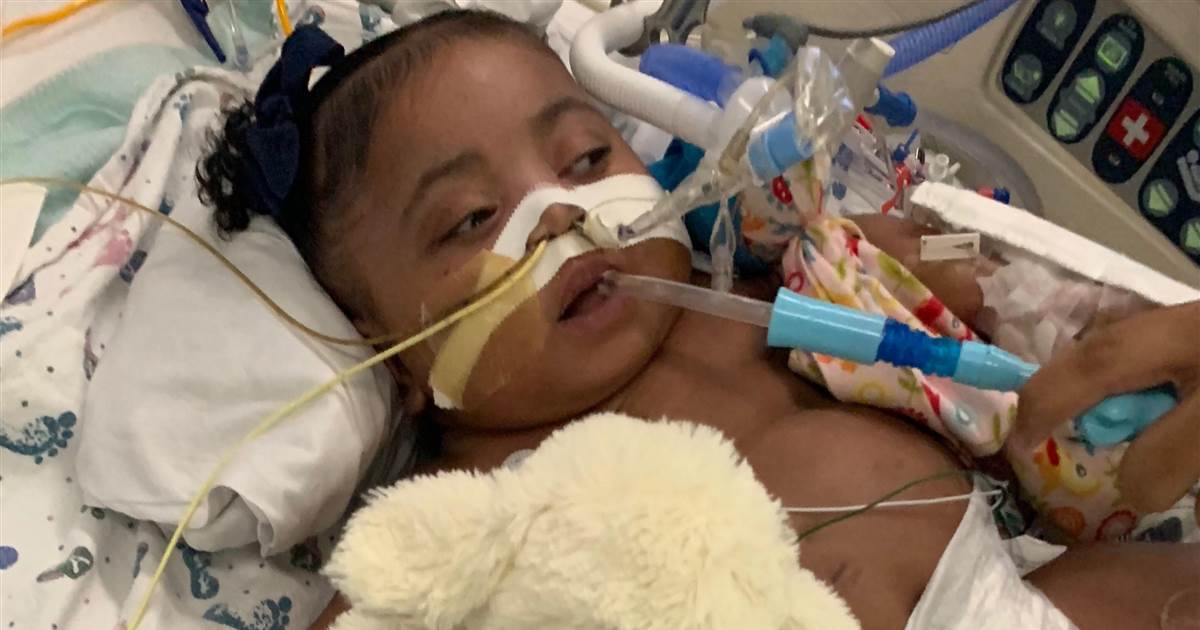 FORT WORTH, Texas — A Texas appeals court on Friday agreed to delay a judge’s ruling that would have allowed a hospital […] 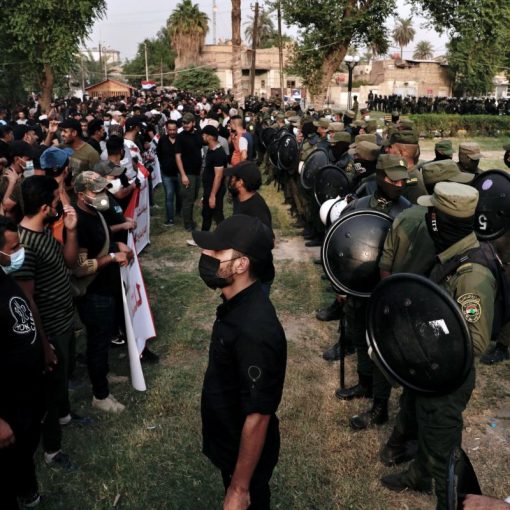 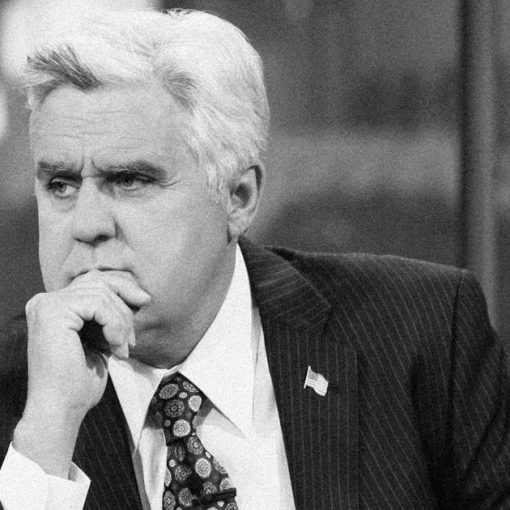 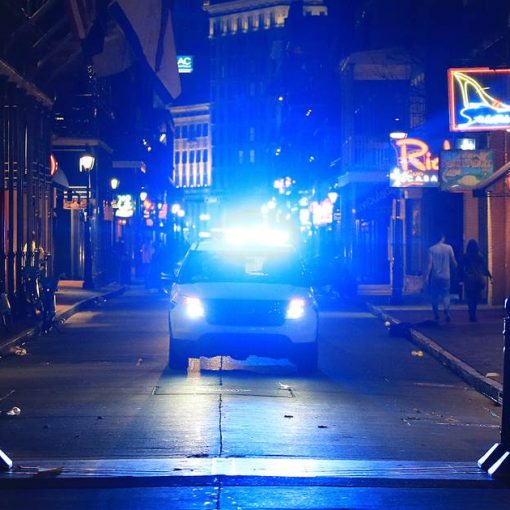 Five people were shot on New Orleans’ famous Bourbon Street early Saturday morning, according to police. Authorities are investigating the shooting that […]