BRUSSELS, July 9 (Reuters) – The European Union on Tuesday urged Iran to reverse its scaled up uranium enrichment that breaches a nuclear arms control deal it agreed in 2015.

“We continue to urge Iran not take further measures that undermine the nuclear deal to stop and to reverse all activities that are inconsistent with the JCPOA, including the production of low-enriched uranium,” an EU spokeswoman told reporters, referring to the deal’s formal name, the Joint Comprehensive Plan of Action (JCPOA).

Iran has said it will boost its uranium enrichment in a few hours above a cap set by the nuclear deal, a move that could mean the return of all economic sanctions on Tehran. (Reporting by Robin Emmott, editing by Alissa de Carbonnel)

WASHINGTON (Reuters) – A senior aide to Republican U.S. President Donald Trump on Saturday apologized for promoting a racially-charged video on her […] 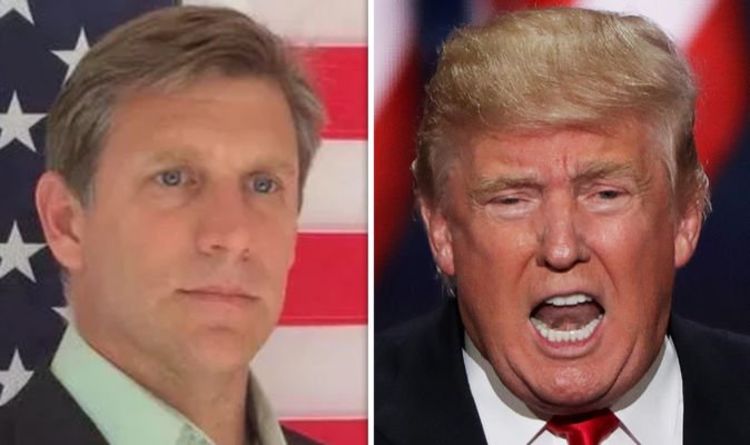 Transhumanists believe emerging technology, such as artificial intelligence and gene editing, can and should be used to artificially enhance human abilities. They […] 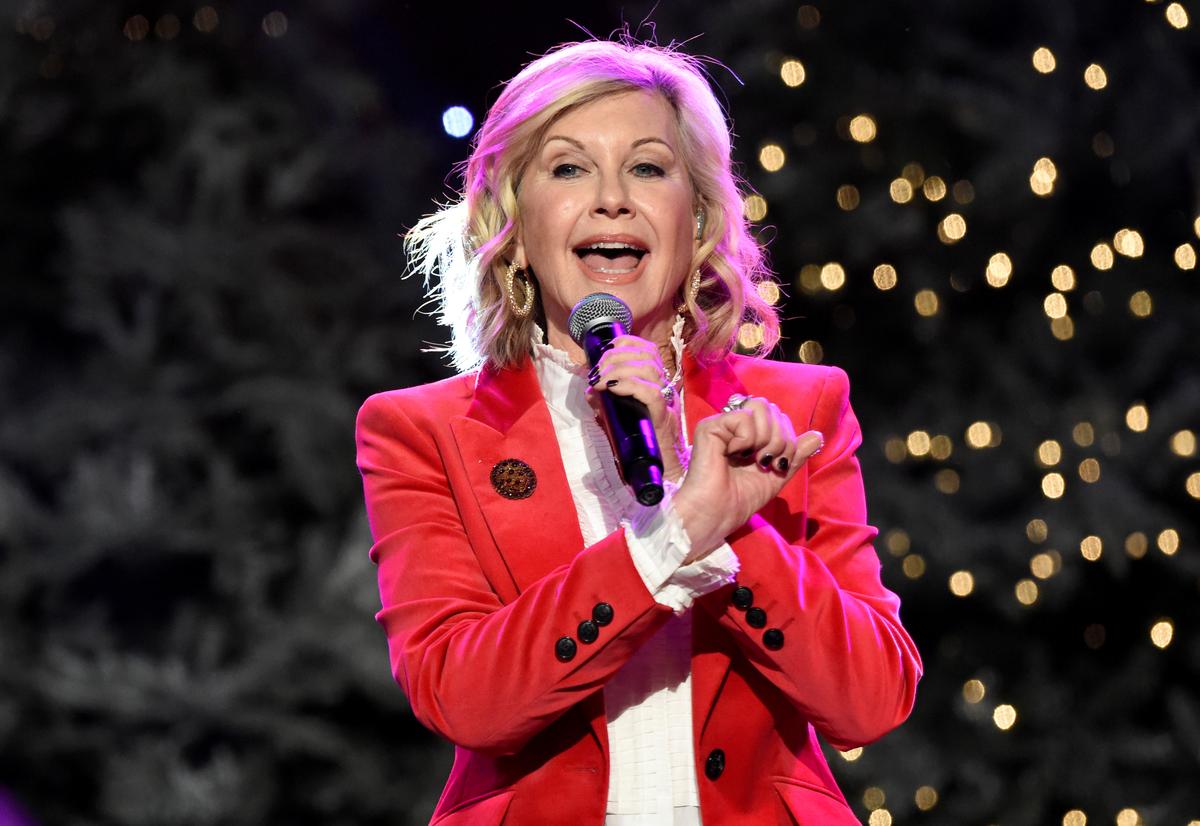 LONDON (Reuters) – The British government accidentally published online the addresses of the New Year’s Honours 2020 recipients, it said on Saturday. […] 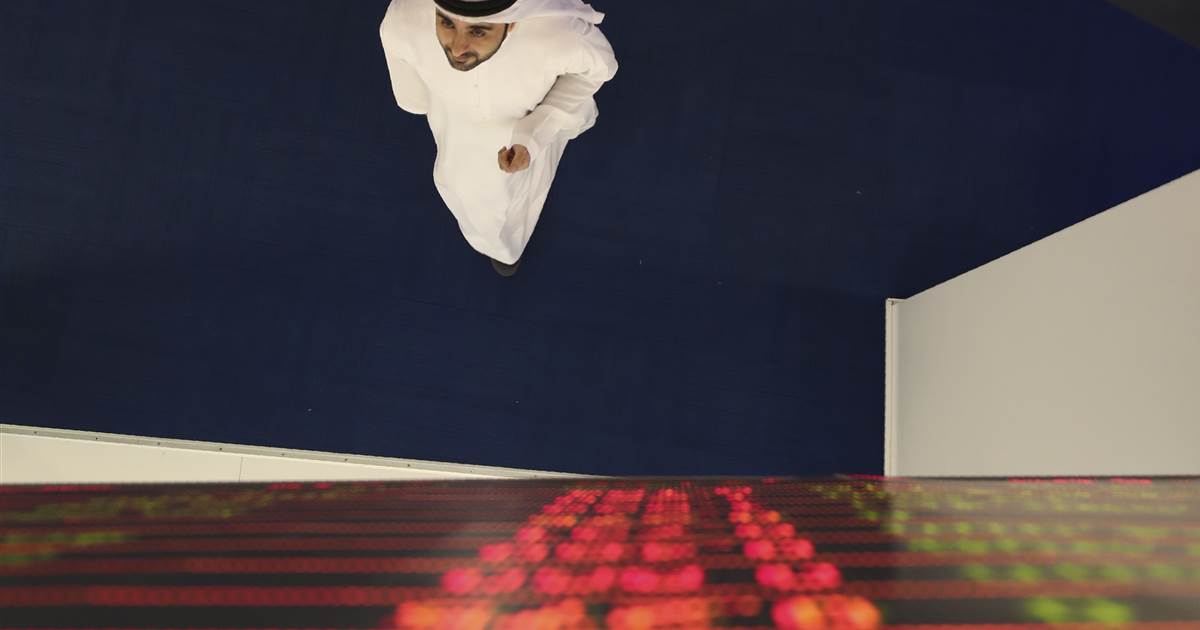 Stock futures tumbled in overnight trading Sunday as investors continued to brace for the economic fallout from the spreading coronavirus, while a […]