Snowball the cockatoo delighted researchers and the general public alike a decade ago when he bobbed his head and flicked his legs to the Backstreet Boys song “Everybody.” Now, he’s back with a whole new set of moves—and a new understanding of how he learns them.

To see how many different dance moves Snowball has under his belt, researchers filmed the sulphur-crested bird dancing to the popular ’80s tunes “Girls Just Want to Have Fun” and “Another One Bites the Dust” for a total of 23 minutes with his owner in the room. The scientists performed a frame-by-frame analysis of the videos and observed 14 new moves, which included full body rolls and hardcore head bangs.

Scientists say Snowball wasn’t performing to get a reward; rather he was dancing just to dance. It’s also possible the bird was dancing to somehow bond with his owner, but more research will be needed to show this.

The team, which reports its findings today in Current Biology, says five traits are needed to break it down on the dance floor: imitation; memorization; attentiveness; a tendency to form long-term social bonds; and vocal learning, the ability to learn and mimic language. The last one is unique to parrots and humans, which might explain why nonhuman primates like monkeys do not spontaneously bust a move to music. 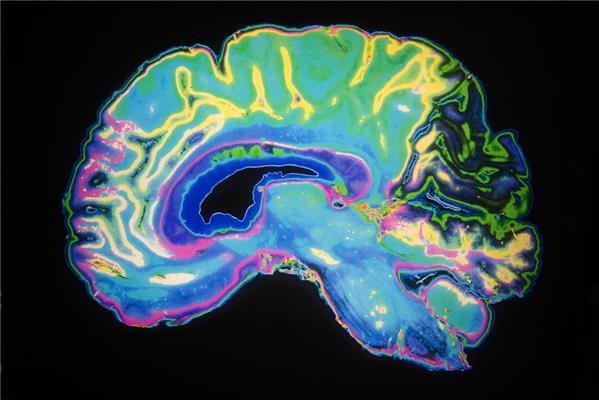 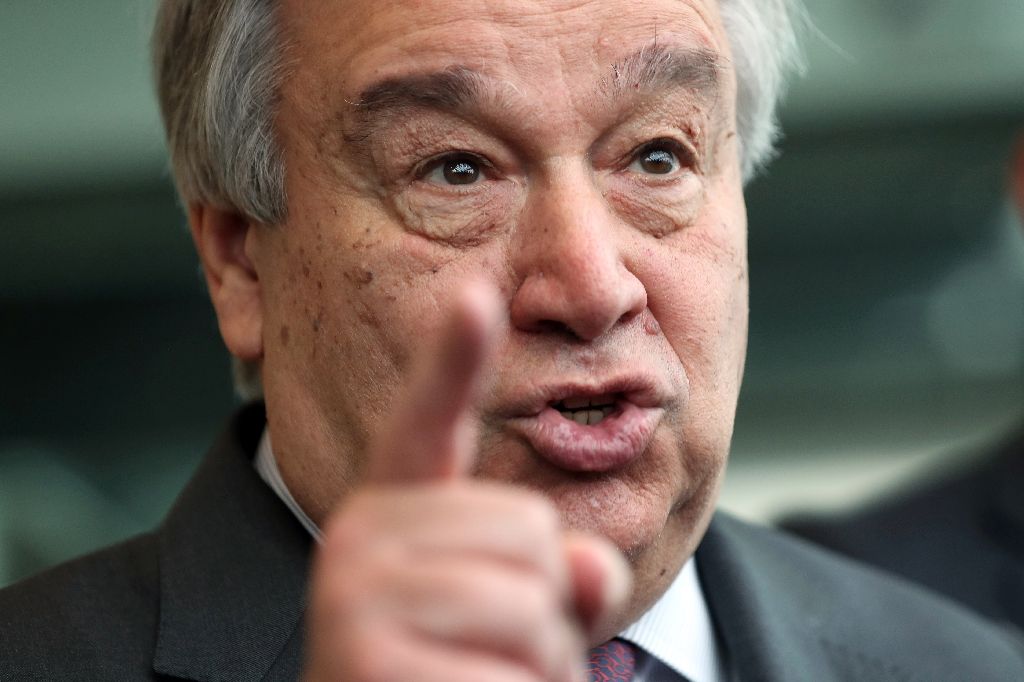 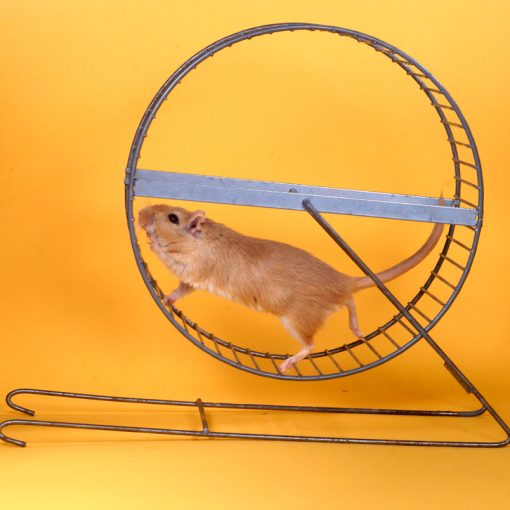 A good workout doesn’t just boost your mood—it also boosts the brain’s ability to create new neurons. But exactly how this happens […] 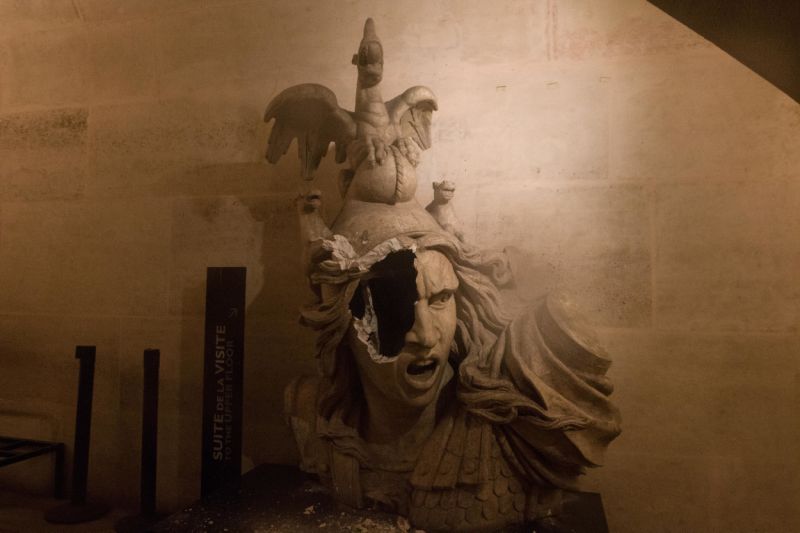