New maintenance has been announced for PUBG on PS4 and Xbox One.

The good news is that server downtime and maintenance will not affect PC or Mobile versions of the game.

However, console gamers will not be able to log on and play regular games for two hours.

Bluehole Inc. has confirmed that servers will be offline for both PS4 and Xbox One on July 9.

This time is slightly different if you live in the United States, but it will share the same effect – server status being down.

The good news is that the new July 9 update and downtime will include a few very helpful bugfixes for fans.

This will include fixing issues with games not loading correctly when entering a match, as well as the game crashing during matches.

Another fix being deployed today on consoles includes fixing a bug that allowed for Auto Equip Attachment settings to be reset.

Downtime is scheduled to begin at 6am in the UK, or 10pm PST if you’re based in the United States.

“A hotfix will be deployed with maintenance – Fixed two issues causing crashes mid-match & when entering a match – Fixed bug which could reset Auto Equip Attachment settings.”

PUBG console players will need to wait until servers go back online before they can download the patch and play again.

In other PUBG related news, Mobile fans got a big update of their own before a Summer of eSports action.

As part of the ongoing PUBG MOBILE Club Open 2019 (PMCO 2019) Spring Split, 100 of the top players from nine regions (Europe, North America and South America, Middle East, Japan, Korea, Thailand, Vietnam, Indonesia and India), will duke it out while representing their respective countries.

“Getting the community involved, players can cast their vote for their favourite influencers, who will form the ultimate team for a match during the PUBG MOBILE Club Open 2019 Spring Split Finals in Berlin on Friday, July 26,” a message from PUBG Mobile developers Tencent, explains.

“Beginning Friday, July 5 until Monday, July 15, players can cast their vote for the qualifying representatives from their respective regions.

“In the second voting phase, from Tuesday, July 17 to Thursday, July 25, PUBG MOBILE players will decide who their star representative will be.

“Players can participate by completing weekly PUBG MOBILE missions to earn voting tickets, and then enter through the event page to cast their votes.” 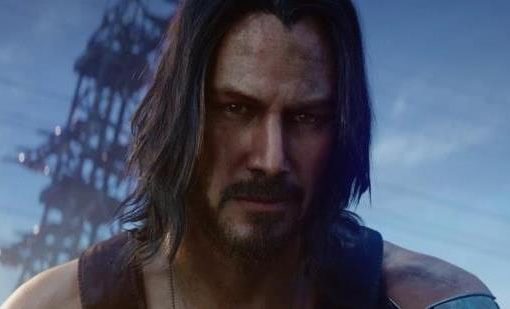 From Eurogamer: “Nobody was particularly surprised when modders managed to put Keanu Reeves’ character into Cyberpunk 2077 sex scenes, so perhaps it […] 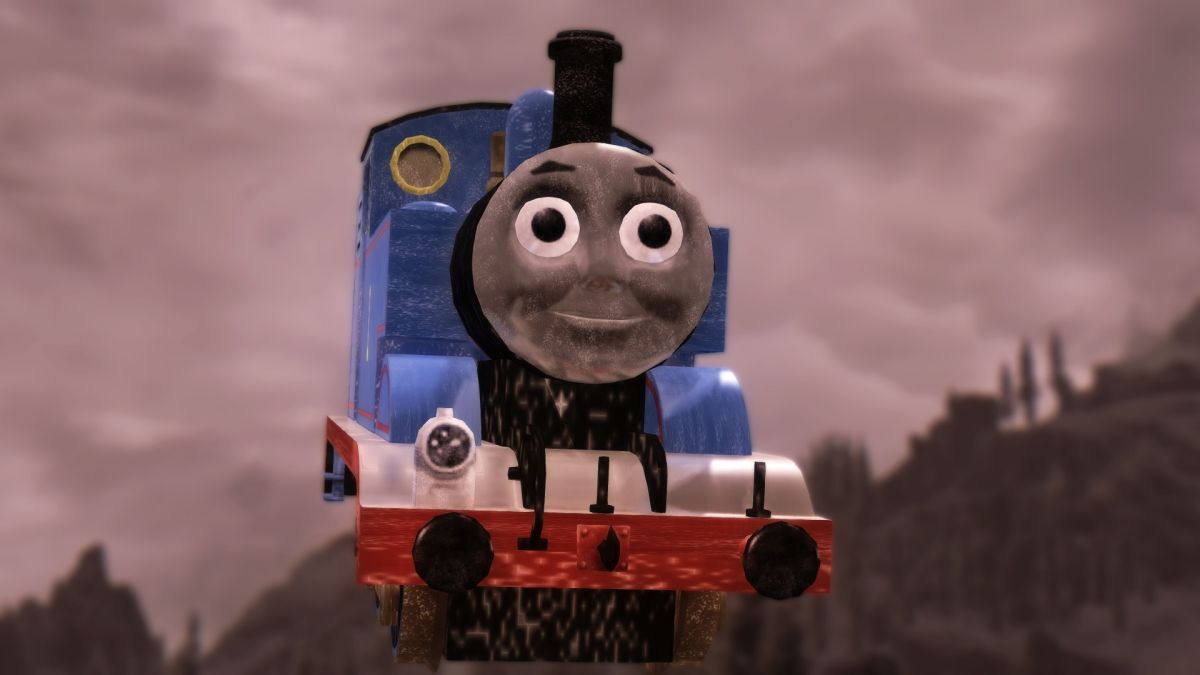 Mods are one of the best things about PC gaming. Whether we’re talking about complete overhauls like Third Age: Total War or […] 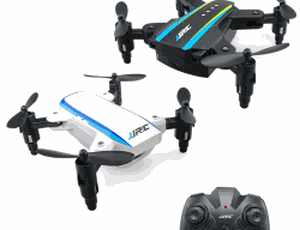 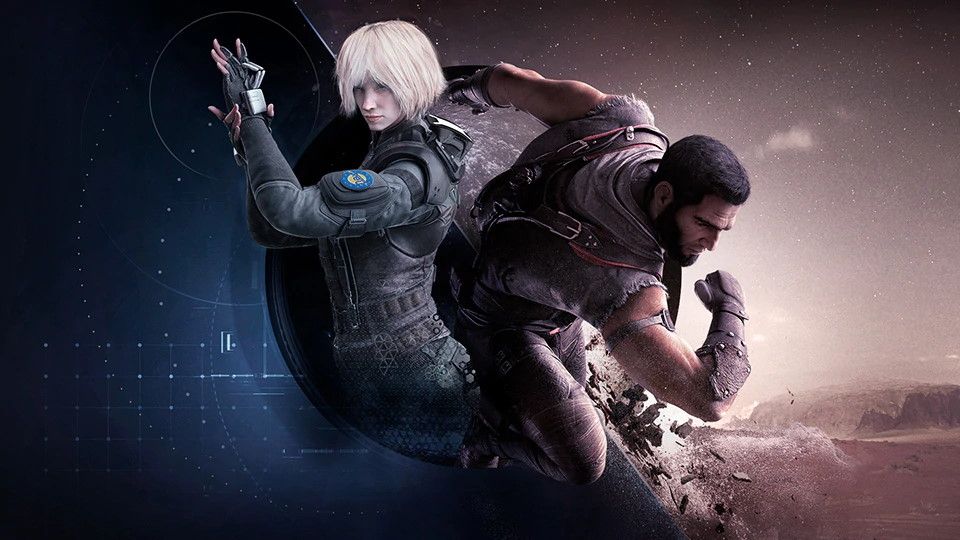