If the results are promising, the moon’s south pole could be used as a future a reservoir for drinking water for a lunar base and for hydrogen and oxygen with which to make rocket fuel. Simeon Barber, of the Open University, who is helping to lead the effort, said: “We are charting the regions that might be explored by a new generation of astronauts.” Speaking of the lunar South Pole, Doctor Barber added: “At these temperatures, maybe minus 150C, we can expect to find elevated concentrations of water ice and other chemicals that have gradually accumulated over millions of years.”

Doctor Barber’s team are developing a miniature science laboratory that will be carried on board the Russian lander and analyse samples drilled from about a metre below the lunar surface.

He said: “The laboratory will process samples at temperatures as high as 1,000C so as well as detecting ices we might even be able to extract oxygen from the rock itself.

“We are doing fundamental science but also looking for ways of finding and extracting materials that might be used in future to supply lunar bases, possibly as drinking water for humans or water as a source of hydrogen and oxygen for rocket fuel.”

Working with the Russian space agency Roscosmos has given the British scientists a rare chance to consult with engineers who were part of the space race of the 1960s. It had been a “humbling and inspirational experience”, Dr Barber said.

The moon’s south pole is much colder than the equatorial regions visited in the 1960s and 1970s by the Soviets and Americans.

It will drill into the lunar crust searching for signs of water in an effort to find out whether there is enough to support a future crewed outpost.

The Luna-24 lander, launched by the Soviet Union in 1976, was the last spacecraft to return with a sample of rock from the lunar surface.

A British team is now working with Russian colleagues on a successor, The Luna-27.

The programme made history in 1959 when Luna-2 reached the moon, the first manmade object to make contact with another celestial body.

Competition to explore the lunar surface is building after a decades-long lull.

In January China became the first country to land a spacecraft on the moon’s far side and Nasa plans to build a manned, lunar-orbiting space station called the Gateway in the 2020s.

If all goes well Luna-27 would follow three years later and Moscow has said that Russian cosmonauts would touch down in the early 2030s to construct a base.

If plans for a manned base are to proceed, choosing a location with natural resources would be key.

A precision landing system provided by the European Space Agency should enable Luna-27 to touch down near the south pole, viewed by many as a promising site. 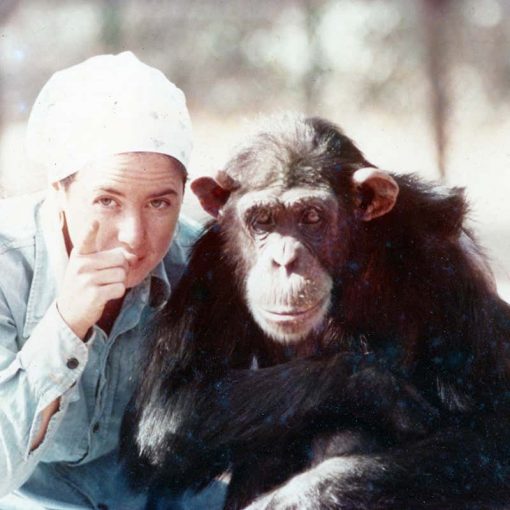 By Elle Hunt Janis Carter and Lucy Warner/HBO Max So much is known, now, about our similarities to other primates, it is […] 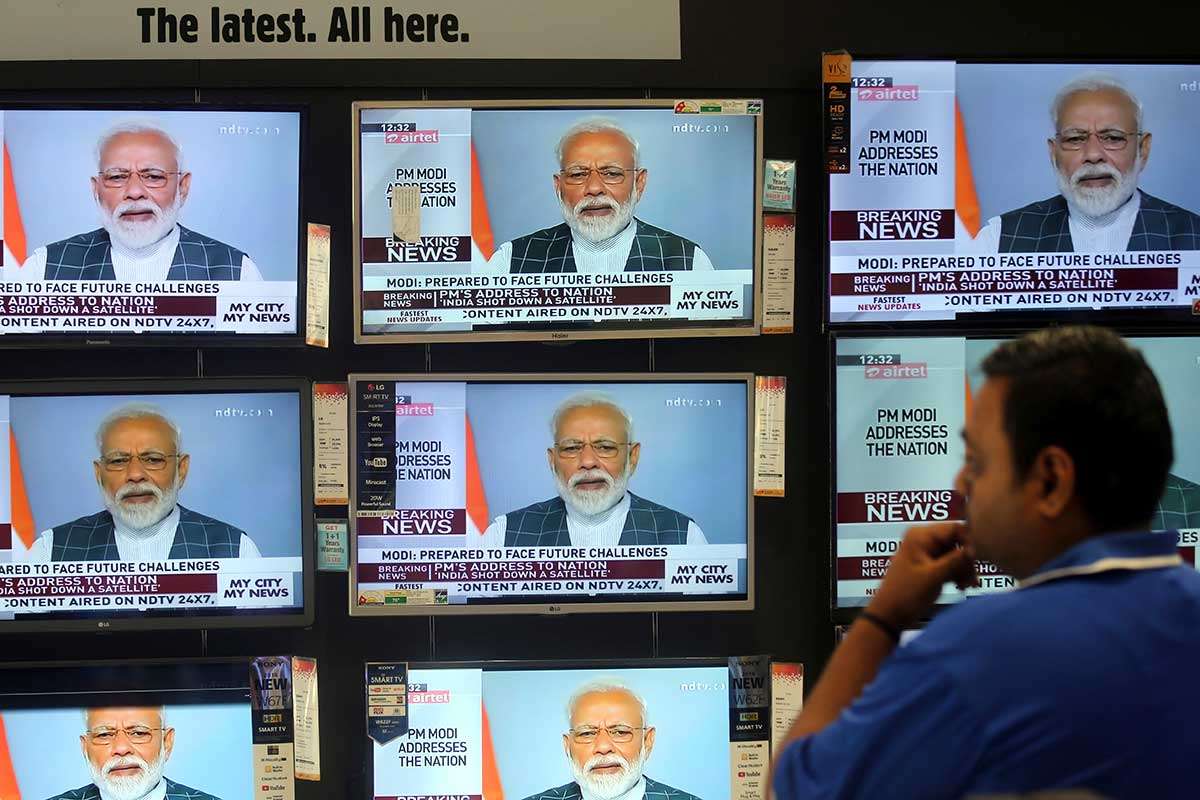 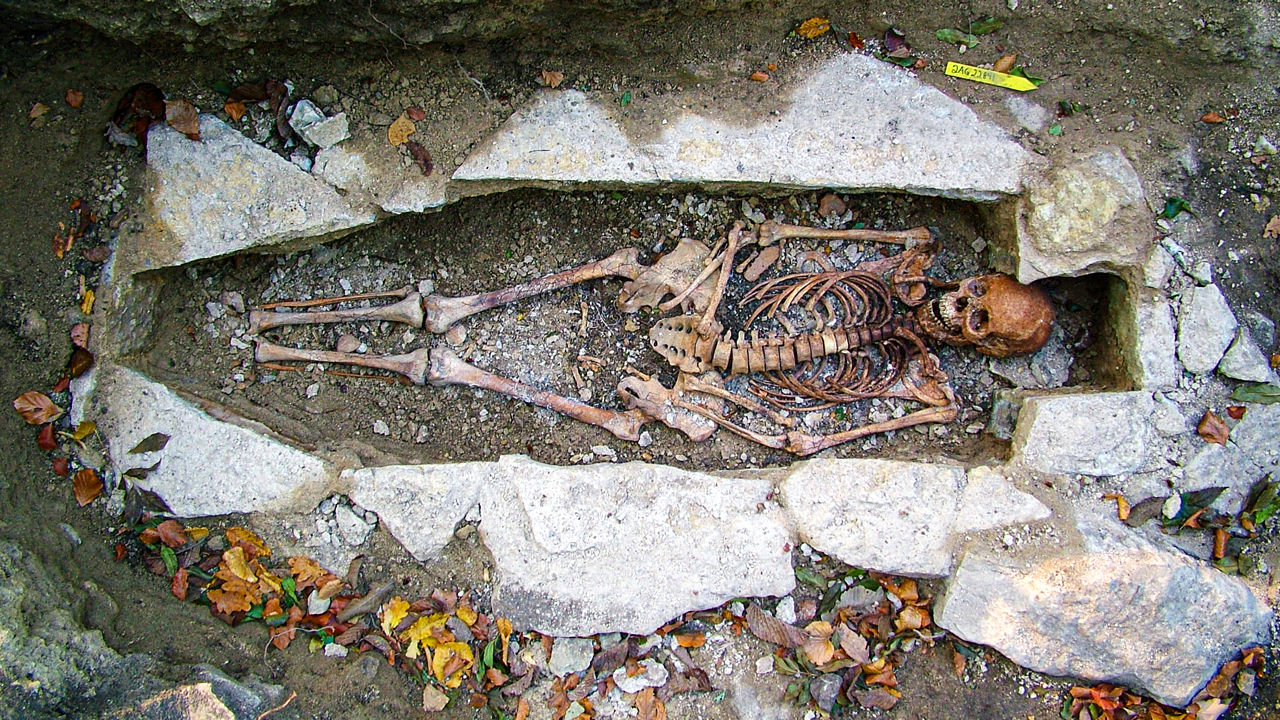 DNA from Viking-era burials around Europe—like this one of a woman in Varnhem, Sweden—revealed individual histories and identities. VÄSTERGÖTLANDS MUSEUM By Andrew […] 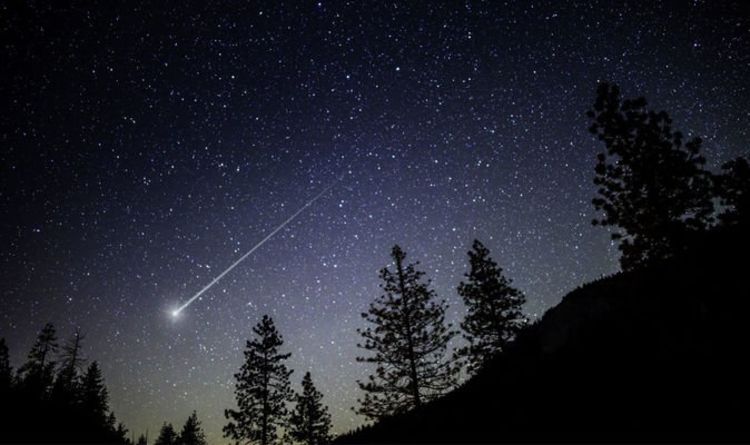 The footage from Asia Wire shows six different sightings of meteorites flaming across the sky. One clip from a car driving on […]