The Operation Apocalypse Z Rising release date is Tuesday July 9, but ahead of this a Call of Duty Black Ops 4 live stream is taking place today.

Blackout, Zombies and multiplayer developers will all feature on the stream detailing what’s coming to Black Ops 4 in Operation Apocalypse Z Rising.

The upcoming Call of Duty Black Ops 4 live stream is kicking off at 11am pacific time, which is 7pm BST for Call of Duty fans in the UK.

Click here to be directed to the YouTube page you need to visit to watch the Operation Apocalypse Z Rising rundown.

While the release date has been confirmed, a start time hasn’t yet – but COD updates typically drop around 6pm BST.

So it seems likely that Operation Apocalypse Z Rising will start in Call of Duty Black Ops 4 around then.

Ahead of the big Call of Duty update launching the Black Ops 4 team in a post on Reddit gave fans a rundown of what they could expect.

Writing last Monday they said: “The zombie apocalypse arrives one week from today on PS4 as the undead take over Multiplayer, Zombies, and Blackout in Operation Apocalypse Z!

“We’ll have more intel and surprises to share as we count down to launch, along with more of what’s in store for the next chapter of the Zombies Aether story in ‘Alpha Omega’.

“Speaking of which… prepare to get your hands on some newly-upgraded hardware courtesy of Broken Arrow.”

Treyarch has also confirmed that Alcatraz will be returning to Blackout on July 9 but with a bit of a twist.

The Treyarch Studios Twitter posted: “Alcatraz will return to #Blackout on all platforms on July 9th, along with a dark new twist coming to Alcatraz in Operation Apocalypse Z.

“Splitscreen co-op will also be restored in all Blackout modes with our July 9th update alongside new Blackout map updates.” 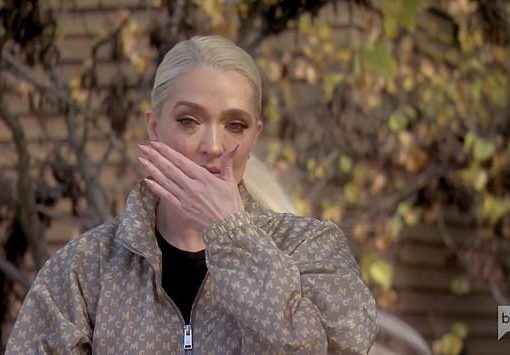 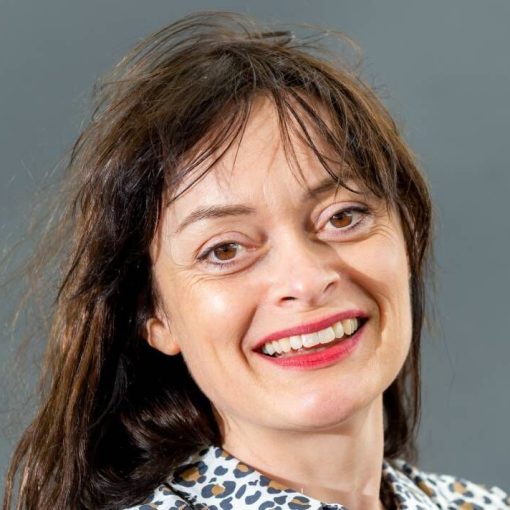 Jess Kidd takes the known facts of the Batavia’s historical voyage of 1629 which resulted in shipwreck, mutiny, and inhumane cruelty on […] 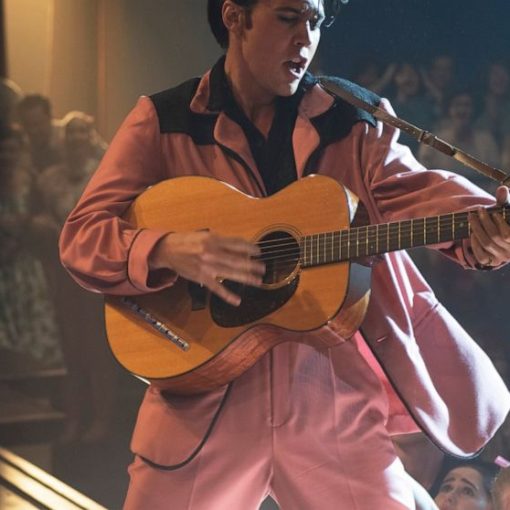 The brief life of Elvis Presley is not something that fits neatly into a conventional biopic formula, though many have tried. It […]