A magnitude 6.4 earthquake rocked southern California last week, with its epicentre 125 miles (201km) northeast of Los Angeles. Despite no reports of deaths or serious damage, the earthquake inevitably rekindled concerns the area, surrounding the San Andreas fault line, could be overdue another Big One. The last Big One struck on April 18, 1906, off the northern California coast, and is believed to have killed 3,000 people.

The latest US Geological Survey (USGS) quake data estimates that 1906-type earthquakes occur at intervals of about every 200 years.

This is based on the long-term rate of slip on the San Andreas fault and the amount of offset that occurred on the fault in 1906.

However, the USGS believes there is only a two percent chance such an earthquake could occur in the next 30 years.

And the real threat to the San Francisco Bay region in the coming decades comes not from a 1906-type Big One, but from smaller (approximately magnitude 7) earthquakes occurring on segments of the San Andreas fault, called the Hayward fault or Rodgers Creek fault.

What caused the 2019 California earthquake?

This event involves two geological blocks grinding against each other, side-by-side, as one moves horizontally in the opposite direction to the other.

It is actually common for faults to behave in this way, due to the strike-slip motion of the tectonic boundary between the jostling Pacific and North American tectonic plates.

Seismologist Dr Lucy Jones explained on Twitter the quake didn’t take place on the San Andreas fault, but an area where plenty of small faults are bunched up together.

She wrote: “M6.4 on a strike-slip fault about 10 miles from Ridgecrest. Not the San Andreas fault.

“It is an area with a lot of little faults but no long fault.”

The USGS confirmed the fault that slipped was 93 miles (150km) distant from the San Andreas fault.

As this quake was land-based, there is, fortunately, no risk of a tsunami occurring.

READ MORE: Scientists just discovered how to predict a MEGAQUAKE

The San Francisco Big One earthquake of 1906:

The infamous San Francisco earthquake of 1906, was a major magnitude 7.9 earthquake that occurred on April 18, 1906, off the northern coast of California.

Damage was severe in San Francisco and in other towns situated near the fault, including San Jose, Salinas, and Santa Rosa. 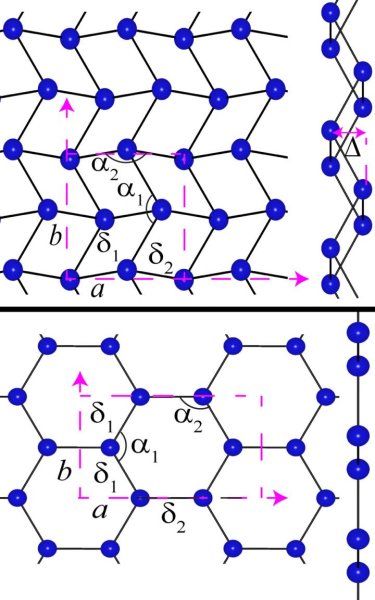 Scientists have discovered a method to make atomically flat gallium that shows promise for nanoscale electronics. 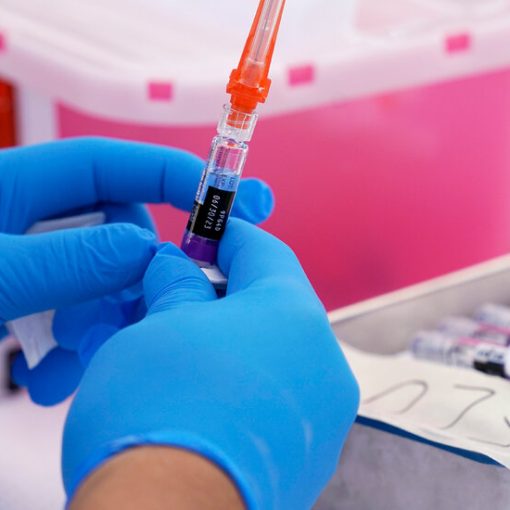 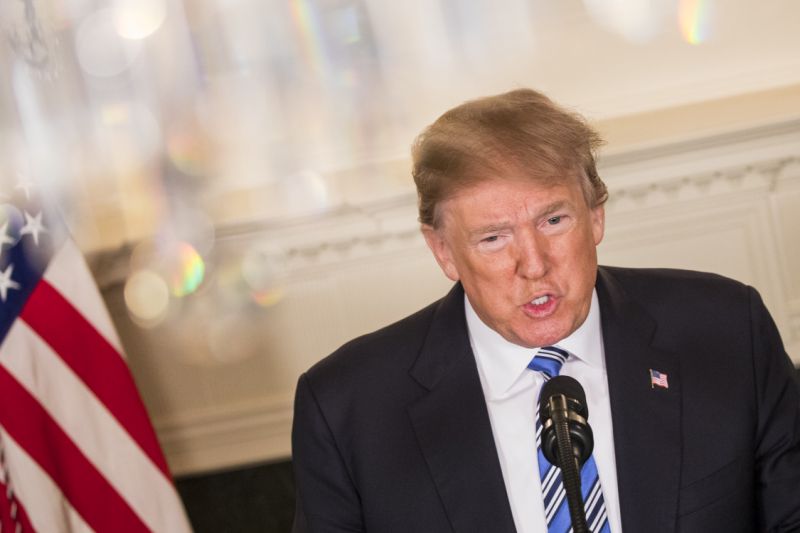 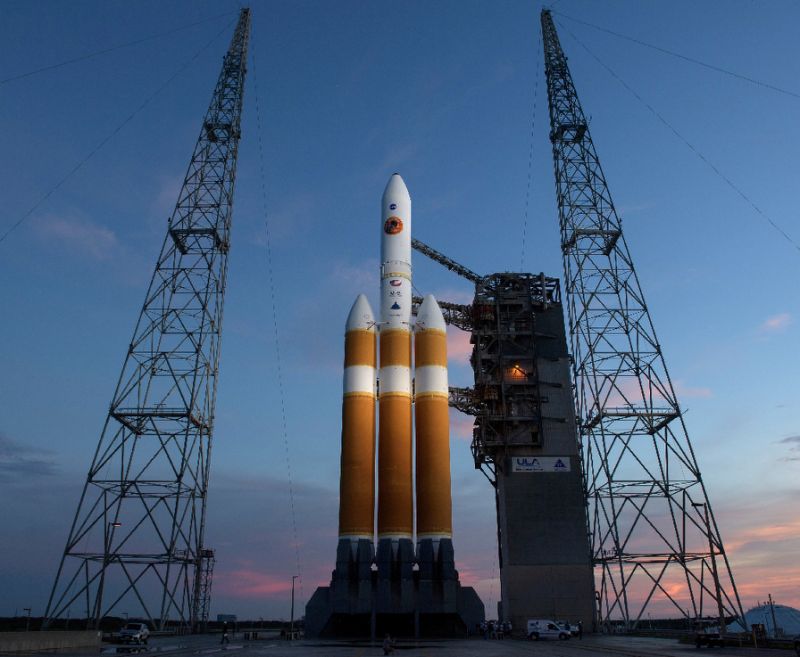