Wilfried Zaha secured a 1-0 win over Mali for Ivory Coast with a late goal in their Africa Cup of Nations last-16 clash in Suez while Tunisia also booked their place in the quarter-finals with a penalty shootout victory against Ghana.

In the day’s first game Zaha – who had barely featured until his goal – took advantage after the Mali defence got into a terrible mess from a free-kick deep in the opponents’ half in the 76th minute to earn his side a barely deserved win and a quarter-final tie against Algeria.

Mali, unbeaten in the group stage, played with verve and skill and bossed the first hour, with Moussa Djenepo and Abdoulay Diaby causing endless trouble down the flanks and Moussa Marega a constant threat in attack.

Early on the Ivory Coast keeper, Sylvain Gbohouo, allowed a corner to slip through his fingers but Diaby could not react quickly enough at the far post and only turned the ball wide. Moments later Gbohouo was nearly caught out by Diaby’s long-range free-kick but managed to turn the ball over.

Hamari Traoré surged into the Ivorian penalty area only to blast his shot towards the Suez Canal before Djenepo created Mali’s best with another run down the left only for Marega to miss from close range.

“We let the storm pass during the first half before we reorganised in the second,” said a relieved Ivory Coast coach, Ibrahima Kamara.

Another opportunity went begging for Mali at the start of the second period when Marega slipped the ball to Djenepo, who had a free run on goal but lost his footing when he seemed poised to score.

Mali began to run out of gas and Jonathan Kodjia should have put the Ivorians ahead when he was sent clear but sent his shot straight at Djigui Diarra. But there was no let-off. Shortly afterwards Gbohouo took a free-kick deep inside the Ivorian half, the Malian defence missed the ball and it bounced into the path of Zaha, who scored his second goal at the finals.

Adama Traoré had a shot blocked by Gbohouo in stoppage-time but by then Mali’s confidence had been replaced by desperation.

“I am disappointed like all my teammates because we deserved more,” said Marega, who was named man of the match. “We were the better side.”

In the day’s second match Tunisia edged past Ghana 5-4 on penalties. With the two sides deadlocked at 1-1 after extra-time the game went to a shootout and Ferjani Sassi netted the decisive kick as Tunisia kept up their unconvincing progress in the tournament. They will meet rookies Madagascar in the last eight on Thursday.

Tunisia opened the scoring against the run of play when the striker Taha Yassine Khenissi netted 17 minutes from time. But an own-goal in the second minute of stoppage-time forced the game into extra time as the defender Rami Bedoui, who had just come on to help shore up the Tunisia defence, headed into his own net attempting to clear a lofted free-kick from Jordan Ayew. 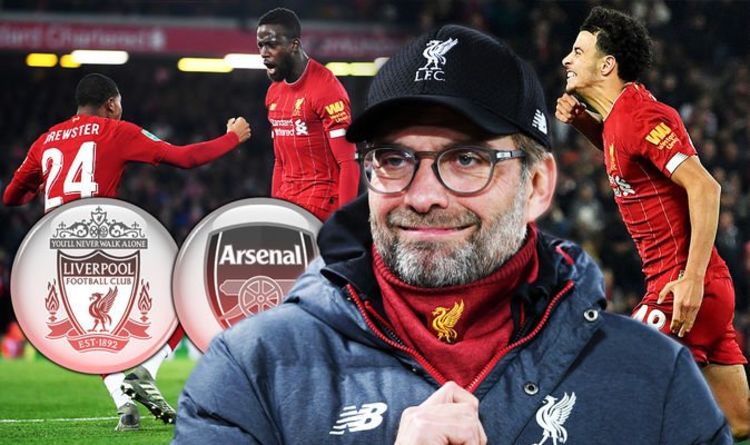 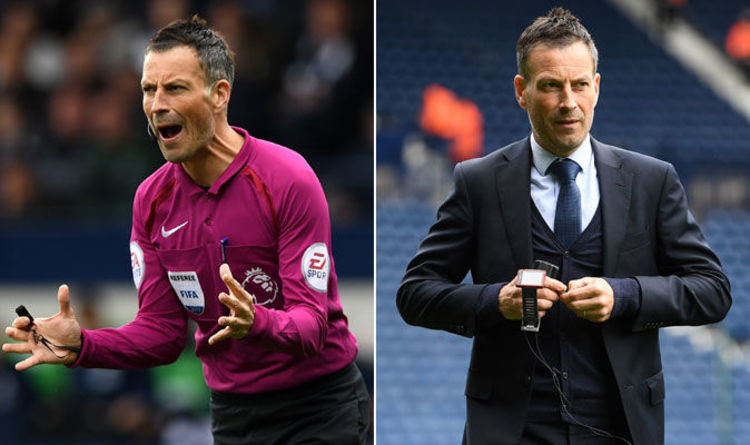