Simon Rimmer, 55, who presents the Channel 4 series of Sunday Brunch alongside his co-star Tim Lovejoy, 51, has revealed it can be a “bit weird” when the guests’ pals attempt to have an input in what the pair should be doing. The TV chef has been a firm fixture on the show since its inception in 2012 but has now spilled on the behind-the-scenes moments which viewers don’t get a chance to see. Speaking exclusively to Express.co.uk, Simon divulged: “The weird things that have happened [on the show], as a sort of non-specific, you will get some guests where Tim and I will be talking about the next part [of the show]. “You know chatting about work, and you get people who are with the guests who come up to us, who think they’re our mates and join in the conversation.”

He continued: “It’s a bit weird. We may say on the next segment, ‘Why don’t we get the guests to create this dish,’ and you’ll get someone saying, ‘I wouldn’t do that’.

Simon added: “And we turnaround and say, ‘Who are you?’”

The presenter admitted he thinks it’s partly due to the fact they don’t have a studio audience so people who are on set tend to partake in the programme.

The TV chef said: “We don’t have an audience so when people in the studio talk, they’re literally in the show. You do get a load of that.

Meanwhile, the father-of-two recently revealed he would know when the Channel 4 series “had had it’s day”.

Referring to Sunday Brunch as the “best job in the world”, he revealed his love for the programme is “genuine”.

Simon said: “You know what, I genuinely love it [the show]. From the first week we did it.

“I don’t think there is any other job in the world where you’d get to hang out with your mates for three hours, get to cook, drink, meet interesting people and relax on the sofa while people perform live music, which is exactly what we do on the show.”

He continued: “I think Tim and I will know when Sunday Brunch has had its day.

“I think we go in loving what we’re doing all the time. We’re very lucky. It’s the best job in the world.”

Simon and Tim have worked together as co-presenters of 12 years with the former admitting the pair share a close friendship.

Speaking about the duo, he said the pair have rarely ever had a disagreement and when they have it has been over the football.

He divulged: “I think the only thing we’ve fallen out about is football. We’re very fortunate. We have a great relationship. We’re very close friends and massively supportive of each other.”

Sunday Brunch airs today on Channel 4 at 9.30am. 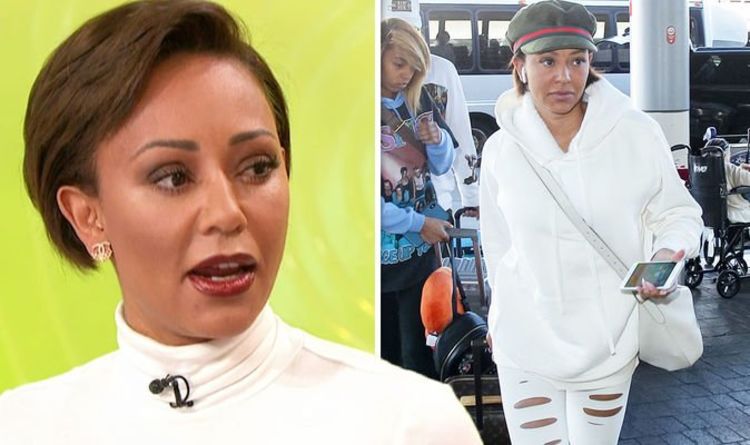 Scary Spice, 43, allegedly arrived at Moorfields Eye Hospital in London in a panic after realising she “couldn’t see anything” when she lost […] 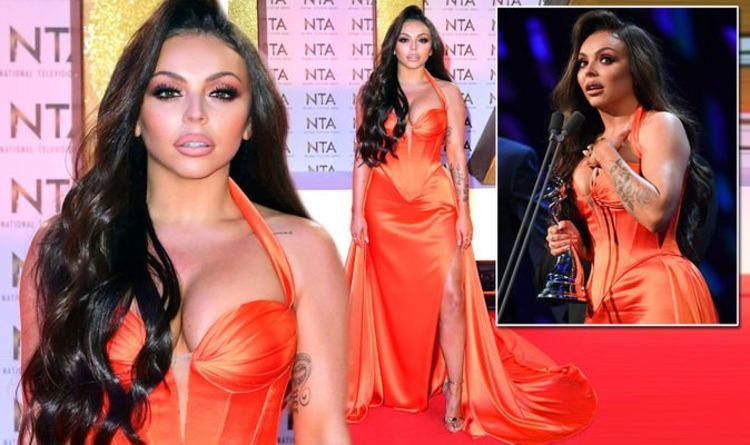 Jesy Nelson, 28, certainly commanded attention when she arrived on the red carpet at the National Television Awards this evening. The singer, […] 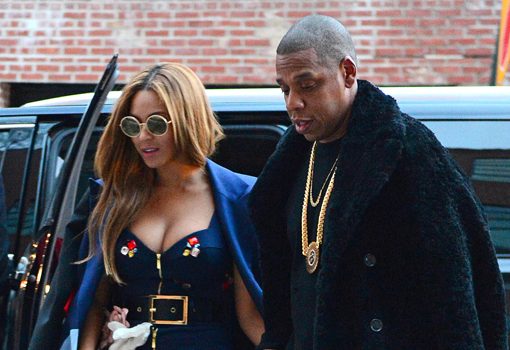 Beyonc é had an extraordinary Valentine’s Day many thanks to her adoring family members and also V-Day influenced appearance! Check out her […] 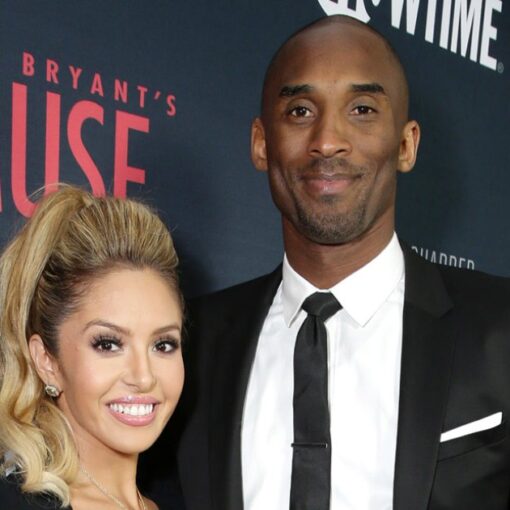 Learning to cope. Vanessa Bryant opened up about the rocky road of grieving and the importance of persevering nearly one year after […]