Prostate cancer  can develop when cells in the prostate start to grow in an uncontrolled way. Symptoms of prostate cancer do not usually appear until the prostate is large enough to affect the tube that carries urine from the bladder out of the penis. This can make the condition hard to detect in the early stages. There are a number of ways to reduce the risk of developing the cancer. One study suggests a certain vegetable may help.

According to a study published in the medical journal Cancer Epidemiology, Biomarkers and Prevention, men who consume more than 10 portions of tomatoes each week reduce their risk of developing prostate cancer by about 20 percent.

This supports the body of evidence that says eating a balanced diet which is high in fruit and vegetables and low in red and processed meat, fat and salt can help lower the risks.

The Bristol team analysed the diets and lifestyles of around 20,000 British men aged between 50 and 69. They found men who consumed more than ten portions of tomatoes each week – such as fresh tomatoes, tomato juice and baked beans – saw an 18 percent reduction in prostate cancer risk.

Eating the recommended five servings of fruit or vegetables or more a day was also found to decrease risk by 24 percent, compared with men who ate two-and-a-half servings or less.

“Our findings suggest that tomatoes may be important in prostate cancer prevention,” said Vanessa Er, from the School of Social and Community Medicine at Bristol University.

“However, further studies need to be conducted to confirm our findings, especially through human [clinical] trials.

“Men should still eat a wide variety of fruits and vegetables, maintain a healthy weight and stay active,” added Er.

The cancer-fighting properties of tomatoes are thought to be due to lycopene, an antioxidant which can protect against DNA and cell damage.

The researchers also looked at two other dietary components linked with prostate cancer risk – selenium, found in flour-based foods such as bread and pasta, and calcium, found in dairy products such as milk and cheese.

Men who had the recommended intake of these three dietary components had a lower risk of prostate cancer, they said.

Commenting on the study, Dr Iain Frame of Prostate Cancer UK said there was not yet enough evidence to make concrete recommendations on which specific foods men should eat to reduce their risk of prostate cancer.

“What we do know is that men shouldn’t rely too heavily on one type of food, such as tomatoes,” said Dr Frame.

“A healthy, balanced diet with plenty of fresh fruit and vegetables, together with regular exercise is by far the best option.”

Tom Stansfeld of Cancer Research UK added: “While eating foods rich in lycopene – such as tomatoes – or selenium may be associated with a reduction in the risk of prostate cancer, this has not been proven, and this study can’t confirm whether there is a link between diet and prostate cancer risk.

“Diet and cancer prevention is a complex issue with few black and white answers; we encourage everyone to eat a balanced diet which is high in fruit and vegetables and low in red and processed meat, fat and salt.”

Commenting on the study, the NHS said: “This study does not provide enough evidence to change the recommendations for reducing the risk of prostate cancer.

“A healthy, balanced diet, regular exercise and stopping smoking are still the way to go, rather than relying on eating one exclusive food type such as tomatoes.” 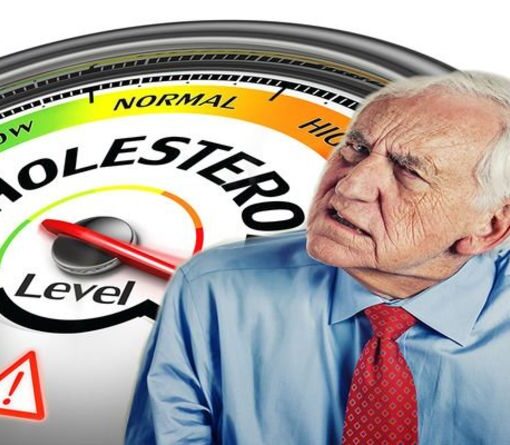 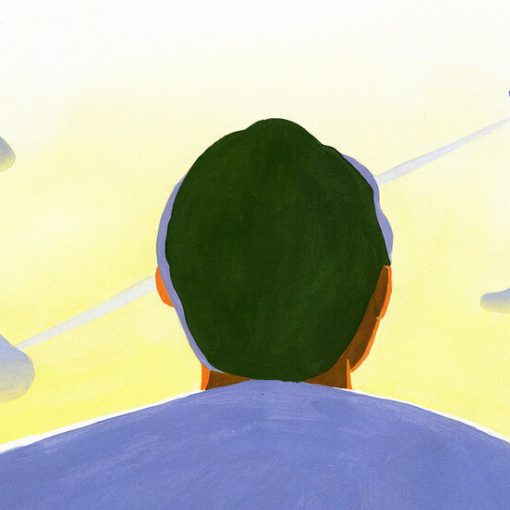 Welcome. On Monday afternoon, the temperature reached a record 117 degrees Fahrenheit in Salem, Ore. The recent heat wave in the Northwest […] 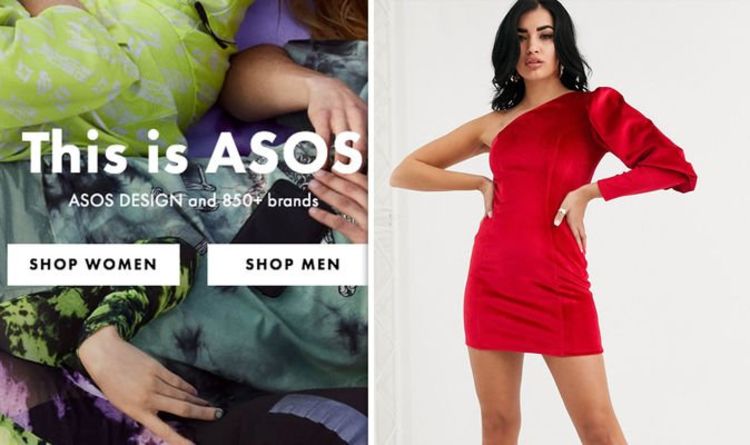 In less than a week, shoppers will scouring shops to find the best deals. On Black Friday, ASOS usually cuts the price […] 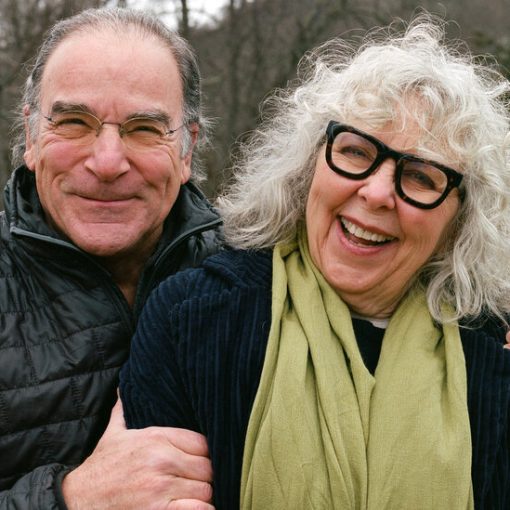 Mandy Patinkin and Kathryn Grody have been together since their first date nearly 43 years ago, a giddy daylong romp through Greenwich […]