There’s been a lot of exciting news regarding the future of the Nintendo Switch console.

Recent developments suggest that Nintendo is actively building new Switch consoles that will help expand the popularity of the current line.

And not only that but they could also be taking other significant tech trends very seriously moving forward.

Nintendo’s recent Shareholder Q&A included a lot of updates regarding the Switch and its future.

This included president Shuntaro Furukawa revealing that the Switch would be sticking around for as long as possible.

And that’s excellent news for Legend of Zelda and Super Mario fans as they can look forward to a lot more adventures being announced in the future.

We already know that Zelda Breath of the Wild 2 is coming, but with the Switch sticking around for the long term, the growth opportunities are immense.

Here’s some of what Furukawa talked about during the Q&A, telling investors: “We want the Nintendo Switch business to continue for as long as possible, and to this end, we will not only release a continuous stream of exciting titles but also work to enhance our digital content and network services like Nintendo Switch Online.

“By continuing to challenge the boundaries of what can be done with Nintendo Switch in different ways than the Wii, we hope to maintain sales over a long lifecycle.

“Last year saw the release of many new titles that proved to be big hits, including Super Mario Party in October, Pokémon: Let’s Go, Pikachu!/Let’s Go, Eevee! in November, and Super Smash Bros. Ultimate in December.

“Combined with the continued sales of previously released titles like Mario Kart 8 Deluxe and Super Mario Odyssey, these titles all contributed to steady hardware sales.

“In fact, the pace at which the Nintendo Switch installed base is growing is accelerating, and the business is proceeding soundly. With the planned software lineup we recently announced at E3 in the US, I believe the situation supports our expectation of further growth.”

Shareholders also raised queries regarding emerging 5G technology and how Nintendo could use it in the future. 5G is a massive upgrade from the current 4G standard and will probably make gaming a whole lot easier.

If the right upgrade infrastructure is put in place, 5G could be used to bring better internet connections to rural areas, perhaps even helping to bring cloud gaming and streaming to a much bigger audience.

Here’s what Nintendo had to say about 5G, telling shareholders: “5G can send a large amount of data without latency. We are aware that this technology has been gaining a lot of attention, and Nintendo is also investigating it.

“However, we don’t only chase trends in technology. When considering what to offer in our entertainment and services, we think about both how the technology will be applied to gameplay and what new experiences and gameplay we can offer consumers as a result of that application.

“Cost is also an extremely important factor when it comes to 5G. It’s difficult to use even an outstanding technology if the cost is too high, so we will continue to also thoroughly investigate the cost of new technologies.”

There have also been some updates regarding one of Nintendo’s next big gaming projects, Zelda Breath of the Wild 2.

New job listings have emerged on the Nintendo Japan website, which could show dungeons will play a bigger role in the next Zelda game.

Nintendo is looking for a 3D computer graphics designer who will work on the game’s terrain, including field dungeons.

The new level designer will work on the planning and implementation of dungeons and events in BoTW 2.

So it sounds like the lack of Dungeon adventures in the first Breath of the Wild will be sorted for the next big Nintendo Switch launch. 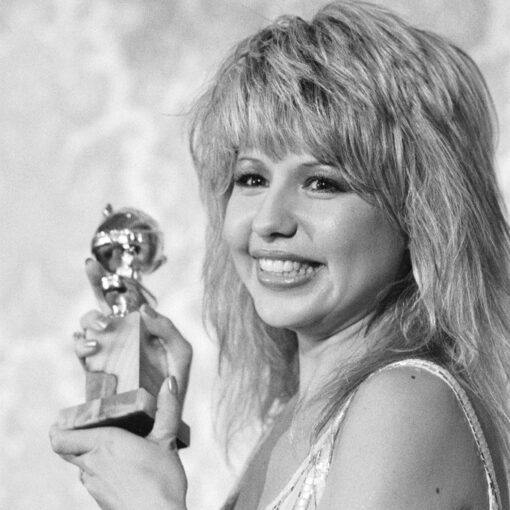 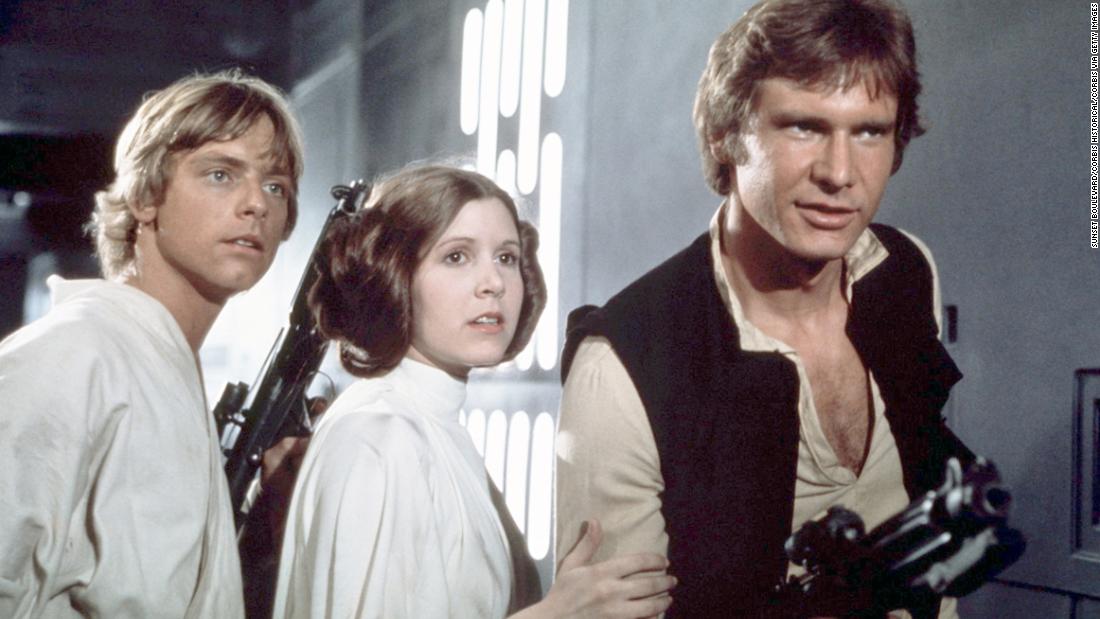 Today is officially known as “Star Wars Day,” when the famous movie series and its many spinoffs are celebrated. Here’s are a […] 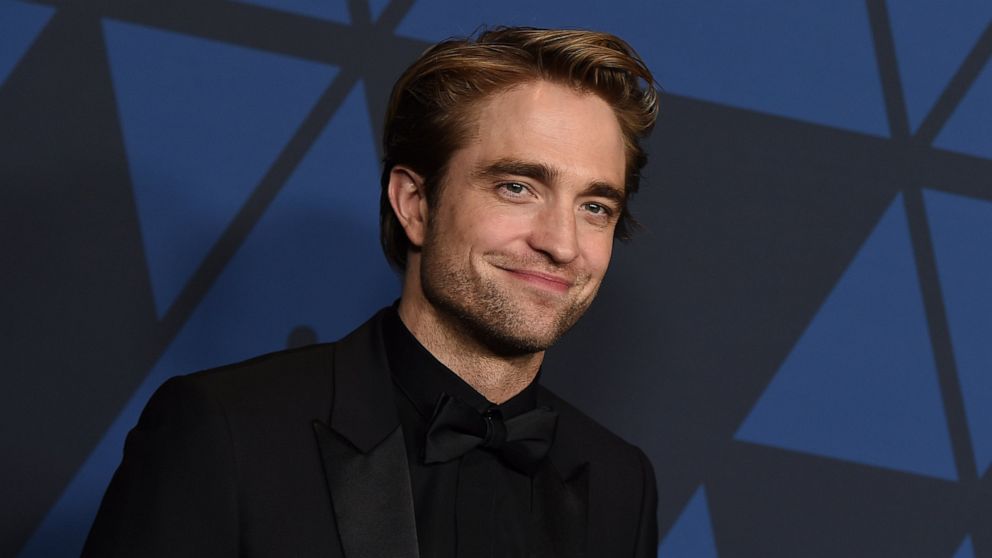 “Henry Sullivan, a retired judge and former prosecutor, begins his own investigation into Anthony’s disappearance, even though his close friend and former […]