Buttigieg, the mayor of South Bend, Indiana, announced the proposal at Essence Festival, a gathering of thousands of black women organized by Essence magazine. On Saturday, six of his rivals also spoke at the festival.

Black voters have played a critical role in the Democratic primary process, and winning the party’s nomination would be unlikely without their support. Hillary Clinton’s strong support among black voters was critical in helping her secure the 2016 Democratic presidential nomination.

In the most diverse field of presidential hopefuls, Buttigieg, who is white, has struggled to get support from black voters. His city was sent into turmoil last month when police killed a black man, prompting protests and criticism.

On Saturday, former Vice President Joe Biden apologized for comments he made in June about working with segregationist senators who he disagreed with when he was elected in the 1970s.

“When you’re responsible for something you’ve got to own it. It’s a quality we should expect in our presidents,” Buttigieg said. He added on the issue of race, “White candidates need to find their voices on this issue.”

The program would allow those who qualified for Pell Grants, which are reserved for low-income students, to defer all their student loan payments if they start a business. If the business employees three people in five years, the loans would be forgiven.

“Women of color account for nearly half of all women-owned businesses, over $386 billion in annual revenue, which means lifting up black women not just with our words, but with our dollars,” Buttigieg said.

Buttigieg also called for creating a $10 billion fund to invest in businesses that are started by minorities.

Buttigieg also endorsed a California law passed earlier this summer that prohibits employment discrimination for hair styles, targeted at ending mistreatment of minorities who wear dreadlocks, braids or other natural styles like afros.

“You’re not free if you can be kicked out of school lose your job if someone finds your hair ‘unprofessional’ or a ‘distraction.’ Hair discrimination is racial discrimination,” Buttigieg said. 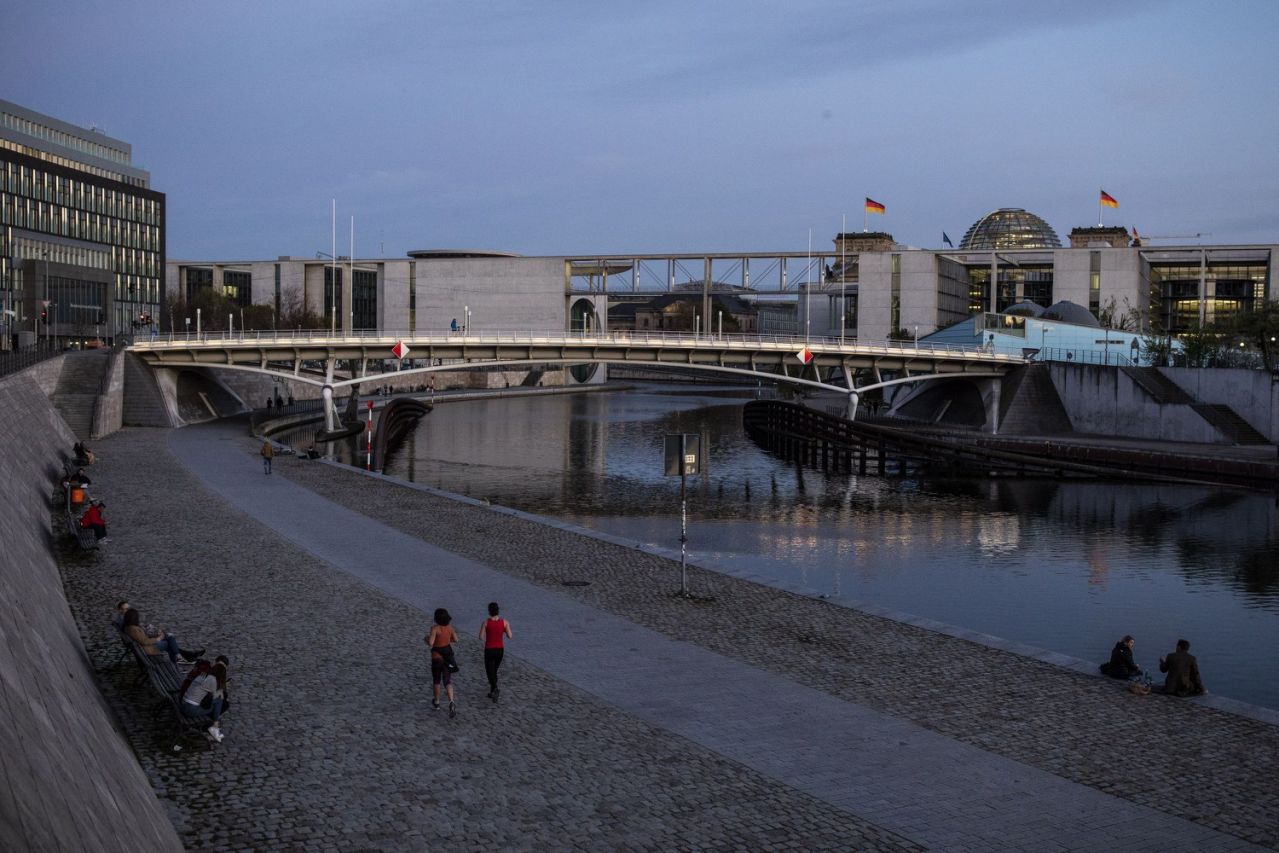 (Bloomberg) — President Donald Trump said the U.S. has enough testing capacity to allow for a phased reopening of the economy, and […] 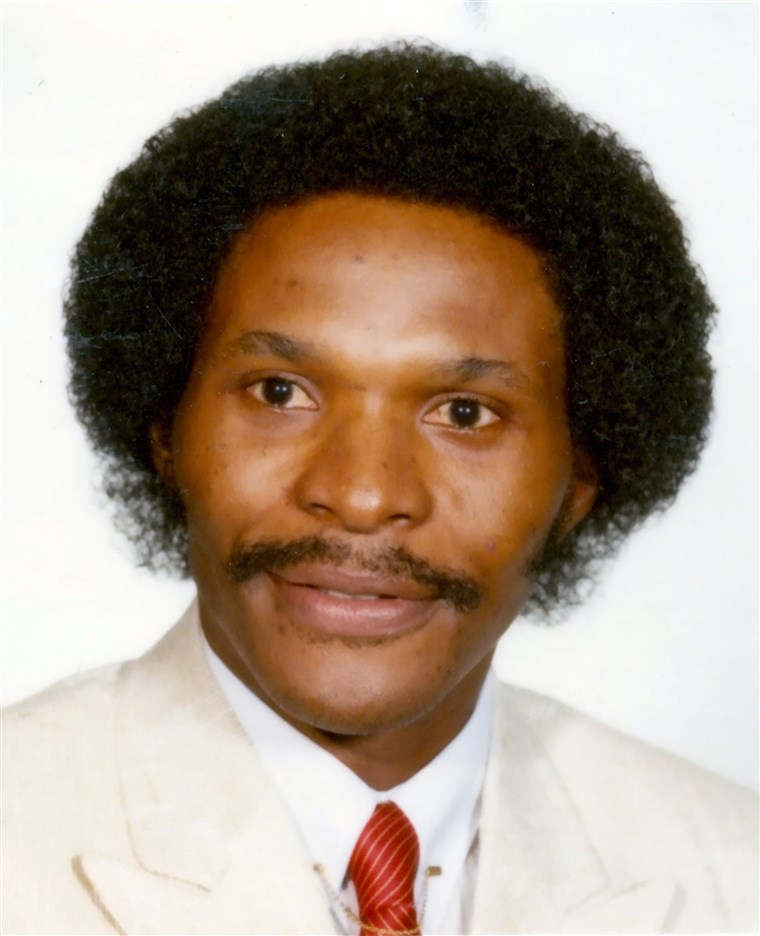 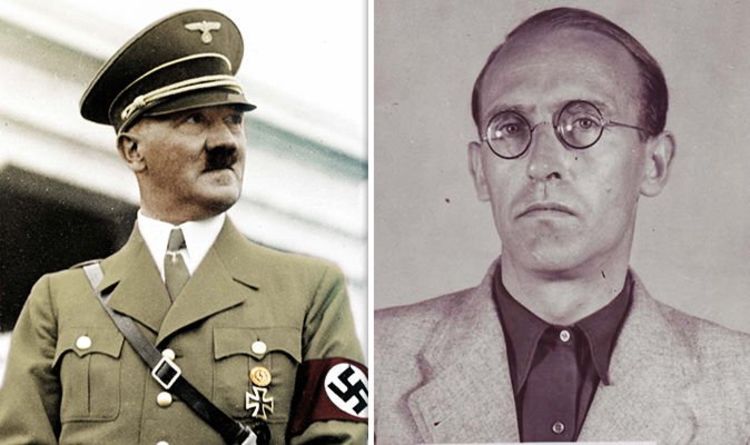 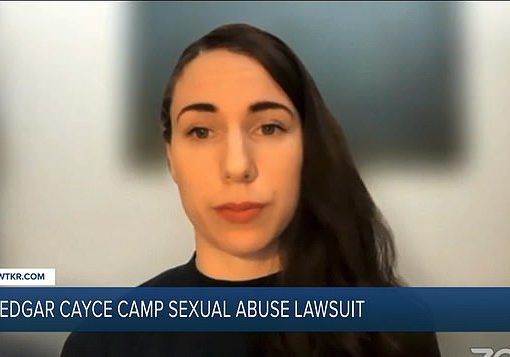 A pedophile ring raped eight underage girls while they stayed at a Virginia summer camp founded by a psychic called Edgar Cayce, […]