The UFC returns to pay-per-view action in a few hours time for their biggest card of 2019 so far.

Jones’ clash with the hard-hitting Santos will be his third outing in the space of seven months, his most recent coming against Anthony Smith at UFC 235.

In the co-main event of the evening, Amanda Nunes will make the fourth defence of her bantamweight title against former 135lbs champion Holly Holm.

Nunes will be fighting at bantamweight for the first time since her fifth round TKO victory over Raquel Pennington at UFC 224 in May 2018.

Also on the card is a welterweight barnburner between former Bellator and One Championship welterweight champion Ben Askren and Jorge Masvidal.

From top to bottom, UFC 239 is jammed packed with entertaining fights, making it a must-watch card.  Here’s everything you need to know about the card:

When and where is UFC 239 taking place?

The prelims will get underway at 11:00pm BST on Saturday, July 6.

What time will UFC 239’s main card get underway in the UK?

The main card will commence at 3:00am BST.

Jones and Santos are expected to make their respective walks to the Octagon at around 5:30am GMT (11:30pm ET and 9:30pm PT).

The sixth pay-per-view of 2019 will be available to watch online, but only if you’ve purchased it through BT Sport Office.

Good morning, everyone, and welcome to our coverage of the second round of the 149th Open Championship. Louis Oosthuizen leads the way […] 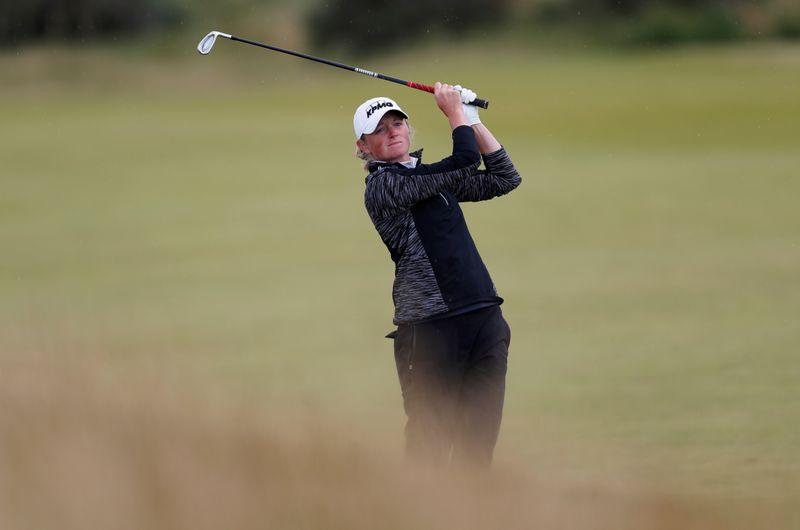 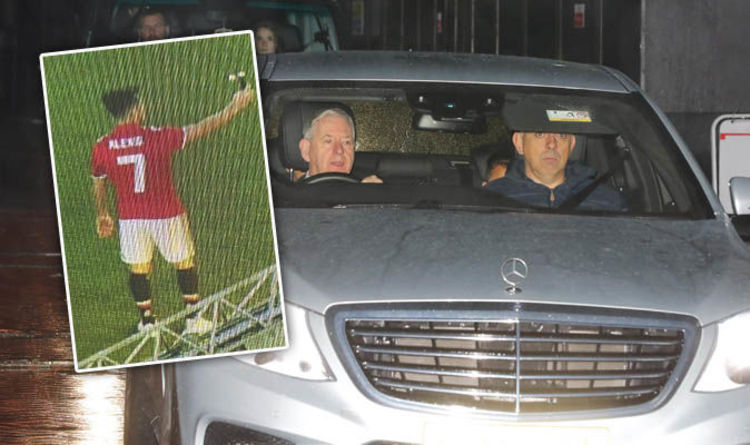 Sanchez was at the Carrington training ground this afternoon completing a medical ahead of his move to Manchester United. The Arsenal striker […]

Anita Asante did not get into football for its politics and the platform it provides. Like most, Aston Villa’s centre-half just loved […]