Netflix released all eight episodes of Stranger Things on July 4 for fans to view in one marathon sitting. Stranger Things season three picked up in 1985 as the young cast entered their adolescence but things continued to get weirder in their town. This year also saw the introduction of some new cast members, namely Robin (Maya Hawke) who worked with Steve Harrington (Joe Keery) in the Starcourt Mall ice cream parlour Scoops Ahoy.

Over the course of the series, Robin and Steve developed a deep friendship as they worked side-by-side.

Robin learnt about Steve and Dustin Henderson’s (Gaten Matarazzo) friendship as well as his one with Will Byers (Noah Schnapp), Mike Wheeler (Finn Woolhard), Lucas Sinclair (Caleb McLaughlin) and the others.

Their journey led them to be interrogated by the Russians about what they knew. Both were fed a powerful truth serum to extract information from them.

WILL THERE BE ANOTHER SERIES OF STRANGER THINGS?

Who is Tammy Thompson in Stranger Things?

In a touching scene which saw them retching after taking the serum, Robin mentioned Tammy Thompson and came out as gay.

Steve started to express his feelings for her when she broke the news to him that she preferred women.

“Tammy Thompson… I wanted her to look at me, but she couldn’t pull her eyes away from your or your stupid hair,” Robin confessed to Steve.

She continued: “I didn’t understand because you would get bagel crumbs all over the floor and you asked dumb questions, and you were a douchebag.

“You didn’t even like her and I would go home and just scream into my pillow.”

As Steve listened, he could only say: “But…Tammy Thompson’s a girl…?” However, after a quiet moment, Steve realised and simply said “oh”.

The pair then sealed their friendship as they belted out Eighties power ballad Total Eclipse of the Heart together.

The character of Tammy hasn’t been seen on screen in Stranger Things and there isn’t an IMDb page listing her or a cast member.

Presumably, Tammy is a character that was added to Stranger Things for the storyline and went to High School with both Steve and Robin.

Much like Robin, Tammy is a new character who audiences have never encountered before. Given the mention in season three, perhaps the character could appear at some point in a possible fourth season.

Speaking about the coming out storyline, actress Hawke told Entertainment Weekly: “She gets less sarcastic and more vulnerable and more herself, until finally, in the end, she has no choice but to be her complete self.

She went on to reveal: “It wasn’t definitive. It was a kind of discussion between myself and the writers’ room and the Duffer Brothers and [executive producer] Shawn [Levy].

Stranger Things season 3 is available to watch on Netflix now 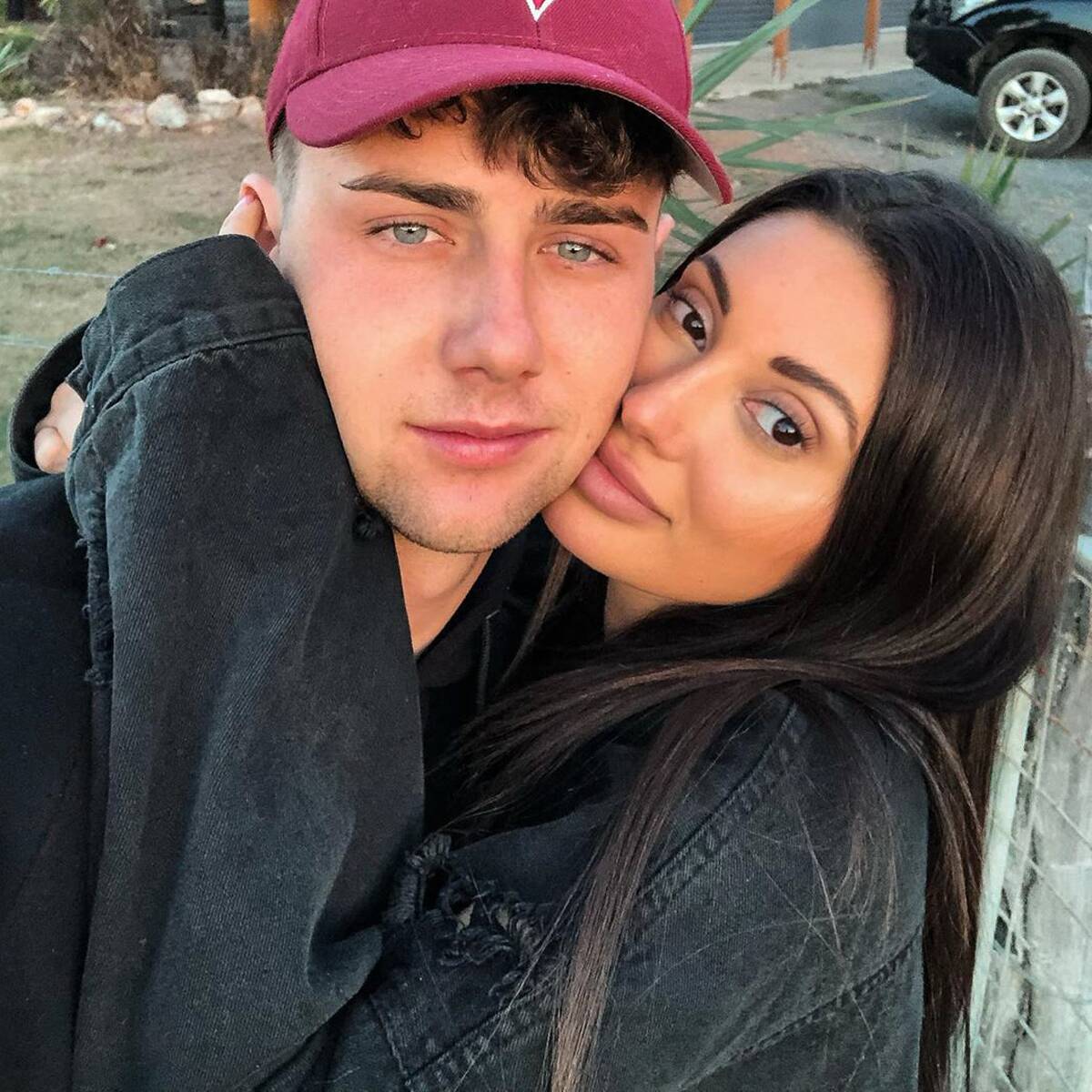 Instagram Nothing is stopping these two lovebirds.  The infamous Too Hot to Handle couple Harry Jowsey and Francesca Farago are officially engaged. During […] 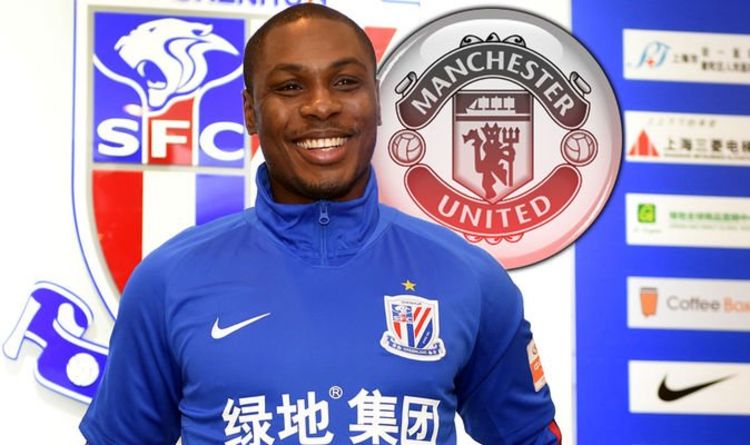 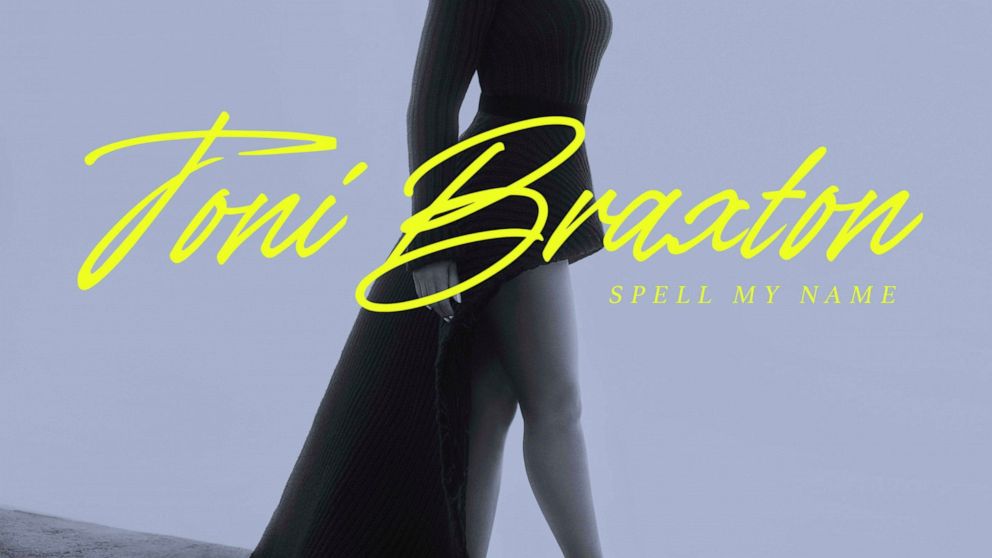 A true story of sex, sleaze and celebrity, it has a freewheeling and unfaltering energy. Augusto (Vladimir Brichta) is a devoted single […]