Meghan Markle married Prince Harry in a ceremony at Windsor Castle on 19 May 2019. Like most royal brides, Meghan delved into the Queen’s tiara collection to pick out a headpiece to wear for the big day. Since the wedding, Meghan and Harry have had one child together, Archie Harrison Mountbatten-Windsor, two months. In her short time in the family, Meghan has made a name for herself and her choice of wedding tiara could have revealed her important role and commitment to the Royal Family.

The Duchess’ tiara choice was very unique as it was one which had not been seen for a number of years, Claire Adler, Luxury public relations consultant and jewellery specialist, explained.

Claire told Express.co.uk: “When Meghan Markle emerged on her wedding day at St George’s Chapel at Windsor Castle wearing the Queen Mary Diamond Bandeau tiara, it was the first time this jewel had been seen in public for 65 years.”

As well as being the first time the stunning tiara had been spotted out for many years, it was also steeped in history, showing Meghan herself would become a big part of the royals.

“This tiara is a jewel with a 126-year history,” Claire added.

“The central brooch in the tiara was bequeathed to Her Majesty the Queen by her grandmother Queen Mary when she died in 1953 and had originally been a wedding gift to the then Princess Mary in 1893 by the County of Lincoln on her marriage to Prince George, Duke of York, the future King George V and the subject of the famous 2010 film The King’s Speech.

“Queen Mary had it made into a tiara in 1932 specifically to accommodate the centrepiece brooch.”

By wearing a tiara that had been in the family for so long, Meghan showed her commitment to her new role.

“Dating back to 1893, the Queen Mary Diamond Bandeau tiara chosen by Meghan is older than those worn at other recent royal weddings.

Although the tiara has been worn different ways in the past, the former actress chose to wear the design as it was originally created.

Claire told Express.co.uk: “Till this day, the central brooch set with 10 large diamonds is detachable from the tiara and the tiara can be adjusted in size because it has 11 different sections.

“The base of the tiara is dressed in black velvet which rested discreetly on Meghan’s hair. In the past, this same tiara has been seen with a central sapphire instead of the original detachable brooch it was made for.”

When Sophie, Countess of Wessex, married into the Royal Family, she opted for a custom made design which also gave a hint to what type of royal she would be.

By wearing a new tiara commissioned for her, Sophie revealed her commitment to her new family.

Since becoming a royal, she has become close to other members of the family, including her sister-in-law, Kate Middleton. 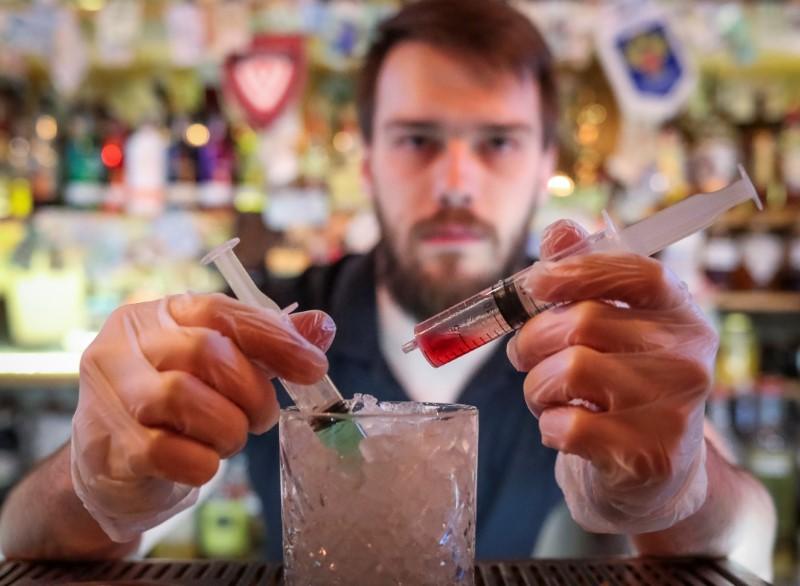 A barman poses for a picture while stirring the newly invented cocktail “Coronavirus”, named after the rapidly-spreading coronavirus disease (COVID-19), in a […]

The 45-year-old Spanish royal was all smiles as she arrived to the event as she met with pupils and school officials.  Letizia […] 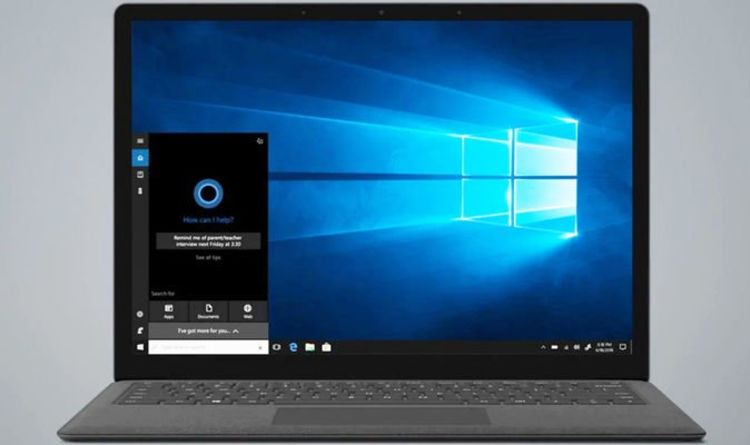 Windows 10 appears to have cemented its dominance over Windows 7. The newer operating system overtook Windows 7 in terms of market […] 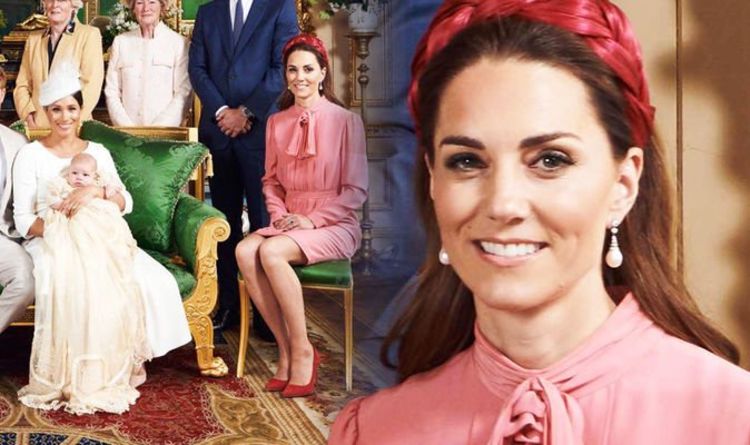 Kate Middleton was hailed “amazing” and “stunning” as she attended the christening of her nephew, Archie Harrison Mountbatten-Windsor. The Duchess of Cambridge […]