The “Forces’ Sweetheart” told of their shared experience of living through both world wars, and said their long lives had given them both the opportunity to meet “truly special” people. Last night, Mrs Woolmer’s daughter, Lesley Williams, 71, said the family were overjoyed by the gesture. “We had chosen all Dame Vera Lynn’s music for the funeral and the undertaker contacted the Dame Vera Lynn Foundation,” she said. “But we were just over the moon when she actually decided to write some words herself. She is the same age as my mother was and considering she didn’t even know her, it was a really wonderful thing to do.” She said her mother, who died at Seaway Care Home in Hove, East Sussex, on June 10, cared for loved ones throughout her life and was “very hardworking”.

Dame Vera’s eulogy, read out at Mrs Woolmer’s funeral in Woodvale, Brighton, on Tuesday, read: “Although I never had the pleasure of meeting Winifred, I know that we must have shared many experiences and memories throughout our lives, right from the end of the First World War through to the second, and all those years since.

Winifred Woolmer “We have both been fortunate enough to enjoy such long lives, and with that comes the opportunity to make so many wonderful memories and the chance to meet some truly special people.

“I was very pleased to learn that Winifred enjoyed my music. From what I have heard, Winifred was a lovely and warm-hearted person.

“I will be thinking of you all, and send my sincere condolences to all the family.”

The contribution was also welcomed by Derriman and Haynes Funeral Directors who set the ball rolling by contacting the star, who lives in Ditchling, East Sussex, when they saw the choice of music for the service.

Wartime favourites The White Cliffs of Dover, It’s a Lovely Day Tomorrow and Wish Me Luck As You Wave Me Goodbye were all played during the service.

Mrs Woolmer left school at 14. The mother of three, who had eight grandchildren and 14 great-grandchildren, held down several jobs.

Mrs Williams, whose father John Hillman was Mrs Woolmer’s first husband, said: “She was a tough woman, really tough. And just such a good mother. She always helped us when we were growing up, even though she had so many people to look after.” 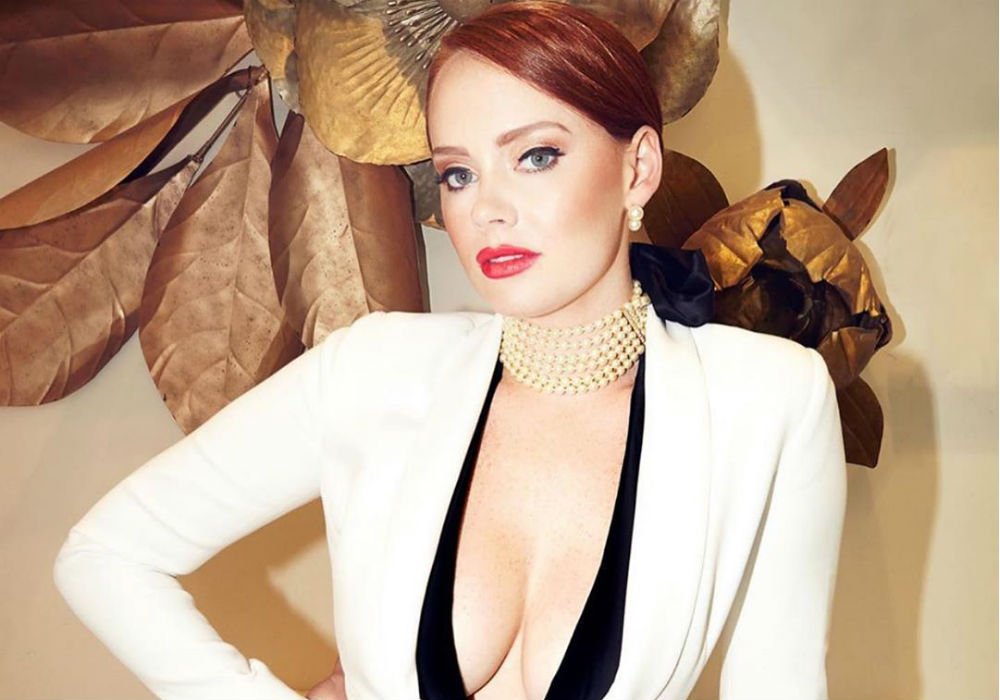 Southern Charm star Kathryn Dennis has had a difficult 2019. Not only did she battle her ex Thomas Ravenel in court for […] 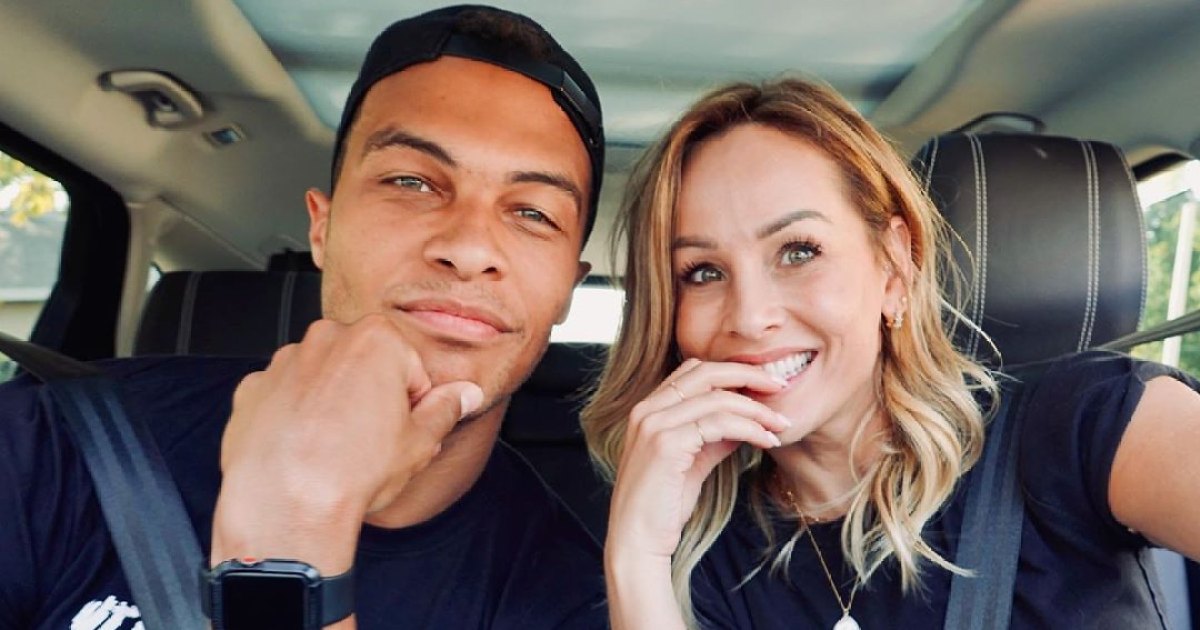 Starting their new life together. The Bachelorette‘s Clare Crawley and her fiancé, Dale Moss, did something for the first time on Saturday, […] 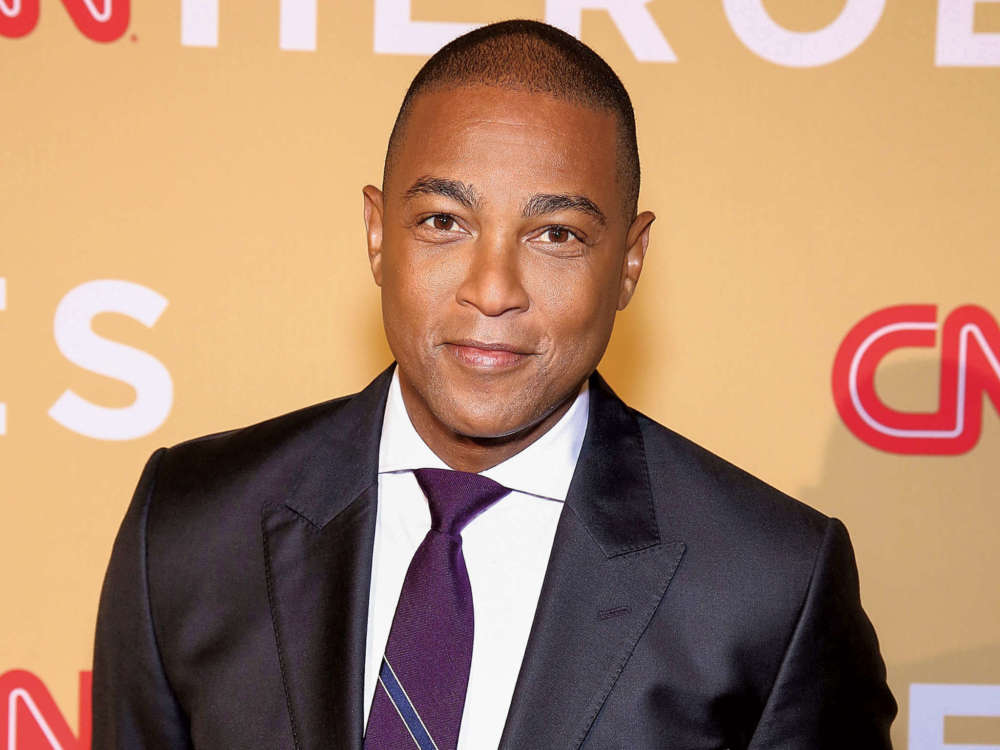 The coronavirus has taken the entire world by storm, with many governments strongly advising citizens to stay behind doors, and others banning […] 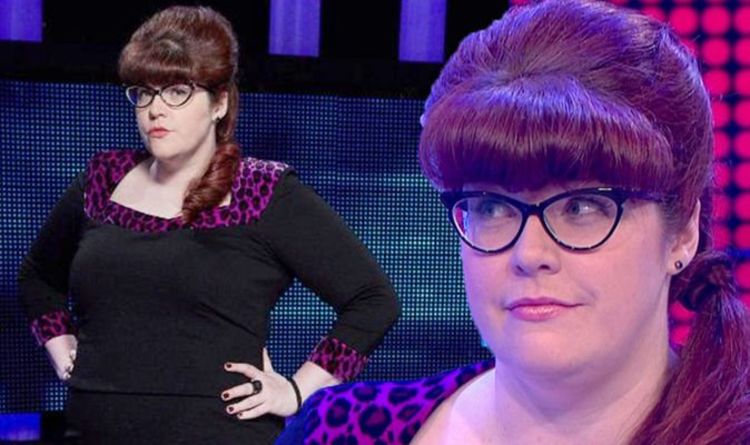 Jenny Ryan stepped in to help an unknown and “disappointed” female in her quest for love after filming wrapped on The Chase. […]