Kate Middleton was hailed “amazing” and “stunning” as she attended the christening of her nephew, Archie Harrison Mountbatten-Windsor. The Duchess of Cambridge posed for an official photograph with the tot, his parents Prince Harry and Meghan Markle, and wider family including her husband Prince William. It was the first chance Britons had to see the adorable baby boy and his christening, as the ceremony itself had been kept private in a unorthodox move by the Duke and Duchess of Sussex. It was conducted by the Archbishop of Canterbury at the private chapel at Windsor, yet the Queen, 93, could not attend because of a diary clash.

READ MORE: Meghan and Doria in Archie christening picture – but Harry is accused of looking a ‘mess’

Kate, 37, beamed in a pale pink gown, with a pussy bow tie neckline and a waistband which showed off her stunning figure.

It was a similar colour to the headpiece of Meghan’s mother, Doria Ragland, who was also pictured at the back of shot.

Mum of three Kate chose dark red heels and a matching headband to finish off her fashionable look.

Her brunette hair was in trademark loose waves behind her shoulders and she rounded off her look with a simple pair of earrings.

Her husband, Prince William, stood behind her and cut a smart figure in a blue suit.

Fans were quick to take to Twitter as the official image was released on social media.

It was uploaded with the words: “Today, The Duke and Duchess of Sussex’s son Archie was christened at Private Chapel at Windsor Castle.”

Users were quick to single out Kate’s stylish look, and one put: “Catherine stunning as always.”

A second added: “Kate looks so Elegant as always.”

A third continued: “Kate looks amazing,” before one agreed, and replied: “She does, she has really hit her stride.”

One then rounded off: “Lovely pic … great to see one of the family.

Today, Express.co.uk reported how The Duchess of Sussex has not spoken publicly about her religion or that of her family.

While Archie’s christening differed from that of his cousin Princess Charlotte and Princes George and Louis, by being significantly more private, it was not a complete break from tradition.

Water from the River Jordan was used to fill the baptismal font at St. George’s Chapel.

All royal babies are christened in the Lily Font bowl, an exquisite silver-gilt font used by the Royal Family since 1840.

The gilded silver font, which weighs 21 pounds, was also commissioned by Queen Victoria and Prince Albert ahead of the birth of their first child. 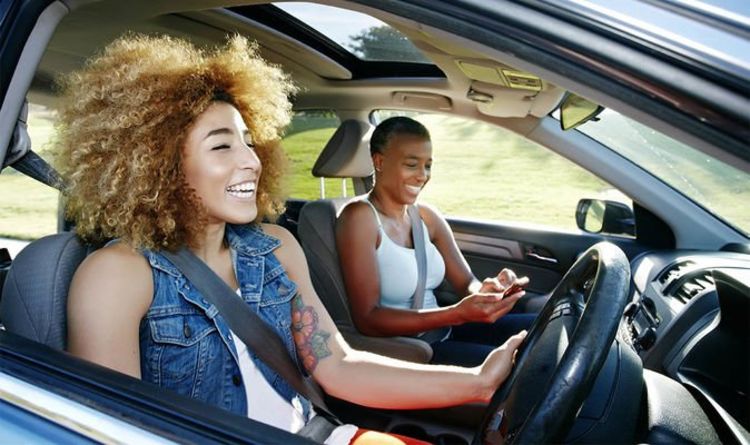 Drivers could invalidate their car insurance and be risking a hefty fine by giving their friends a lift.  While giving your friend […]

Smoked, unsmoked, streaky – bacon takes many delicious forms. And while bacon certainly has a reputation as a breakfast item, it’s also […] 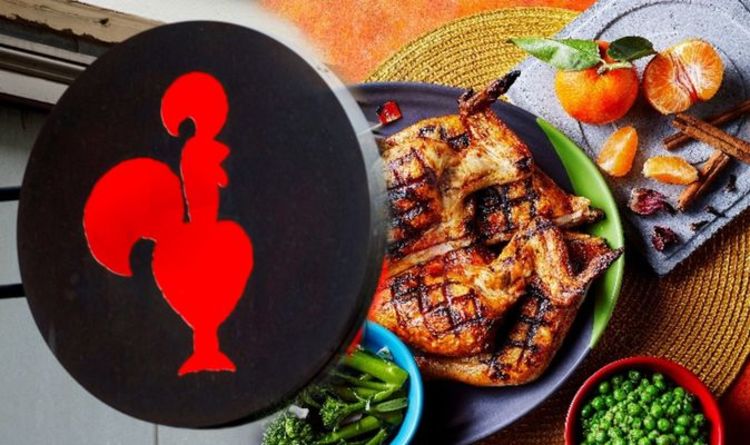 In a statement, Nando’s said: “With Hump Day the toughest day of the week for most, fans can escape to Nando’s for […]

Queen Letizia, 45, and King Felipe, 49, visited the village today after is was honoured as the 2017 Best Asturian Village.  The […]