LONDON (Reuters) – Jaguar Land Rover (TAMO.NS) is making a multi-million pound investment to build electric vehicles in Britain, in a major boost for the UK government and a sector hit by the slump in diesel sales and Brexit uncertainty.

Britain’s biggest car company, which built 30 percent of the UK’s 1.5 million cars last year, will make a range of electrified vehicles at its Castle Bromwich plant in central England, beginning with its luxury saloon, the XJ.

“The future of mobility is electric and, as a visionary British company, we are committed to making our next generation of zero-emission vehicles in the UK,” Chief Executive Ralf Speth said on Friday.

The announcement gives a boost to Britain’s automotive sector hit this year by Honda and Ford’s (F.N) plans to close factories.

Jaguar Land Rover (JLR) has highlighted the dangers of a no-deal Brexit and the need to maintain frictionless trade with the European Union, echoing warnings from the industry that just-in-time production could be hit by customs delays and additional bureaucracy.

But it has signed a deal with workers at the Castle Bromwich factory to go from a five-day to a four-day working week with the same amount of hours which should allow the plant to operate more efficiently.

Three of JLR’s four European car plants are in Britain, giving it limited capacity elsewhere on the continent.

The other, in Slovakia, only opened last year and is still being ramped up with other models allocated there.

“We are making this investment because the ongoing Brexit uncertainty has left us with no choice, we had to act, for our employees and our business,” JLR said.

“We are committed to the UK as our home and will fight to stay here but we need the right deal.”

Both candidates to replace Prime Minister Theresa May, Boris Johnson and Jeremy Hunt, have both said they are prepared to take Britain out of the EU on Oct. 31 without a deal, although it is not their preferred option.

Brexiteers have argued that the EU’s biggest economy Germany, which exports hundreds of thousands of cars to Britain ever year, would do its utmost to protect that trade

Friday’s announcement comes after a turbulent few months for Jaguar which announced around 4,500 job cuts earlier in January and posted a 3.66 billion pound ($4.5 billion) loss in 2018/19.

The carmaker is undergoing a turnaround designed to offer an electrified option to all of its new models from 2020 as it seeks to move away from its reliance on diesel vehicles which are being increasingly shunned by buyers.

Jaguar also called on the government to bring giga-scale battery production to the country so that Britain is not left behind in the rush to produce low and zero-emissions vehicles and technology.

Britain’s business minister Greg Clark said the government was doing all it can to meet that goal.

“We are determined to realize that ambition,” he said. 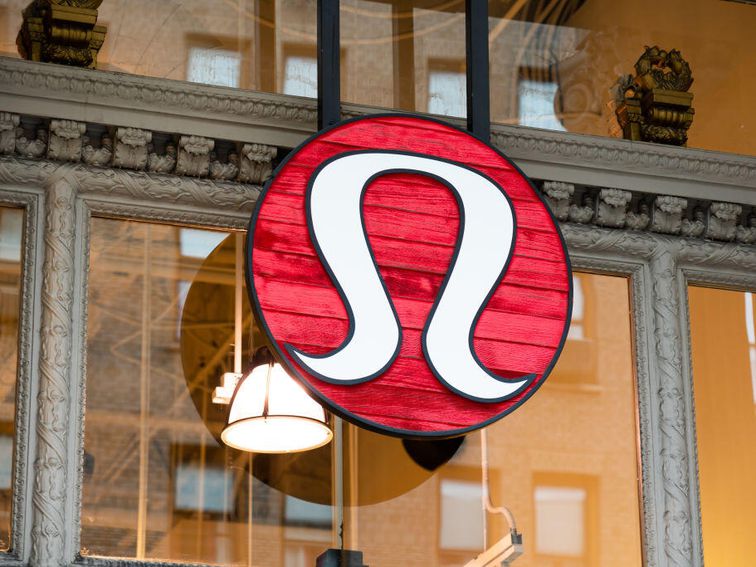 Lululemon sale? Lululemon sale! Shout it from the rooftops, because those two words don’t come together often. Everyone’s favorite place to buy […] 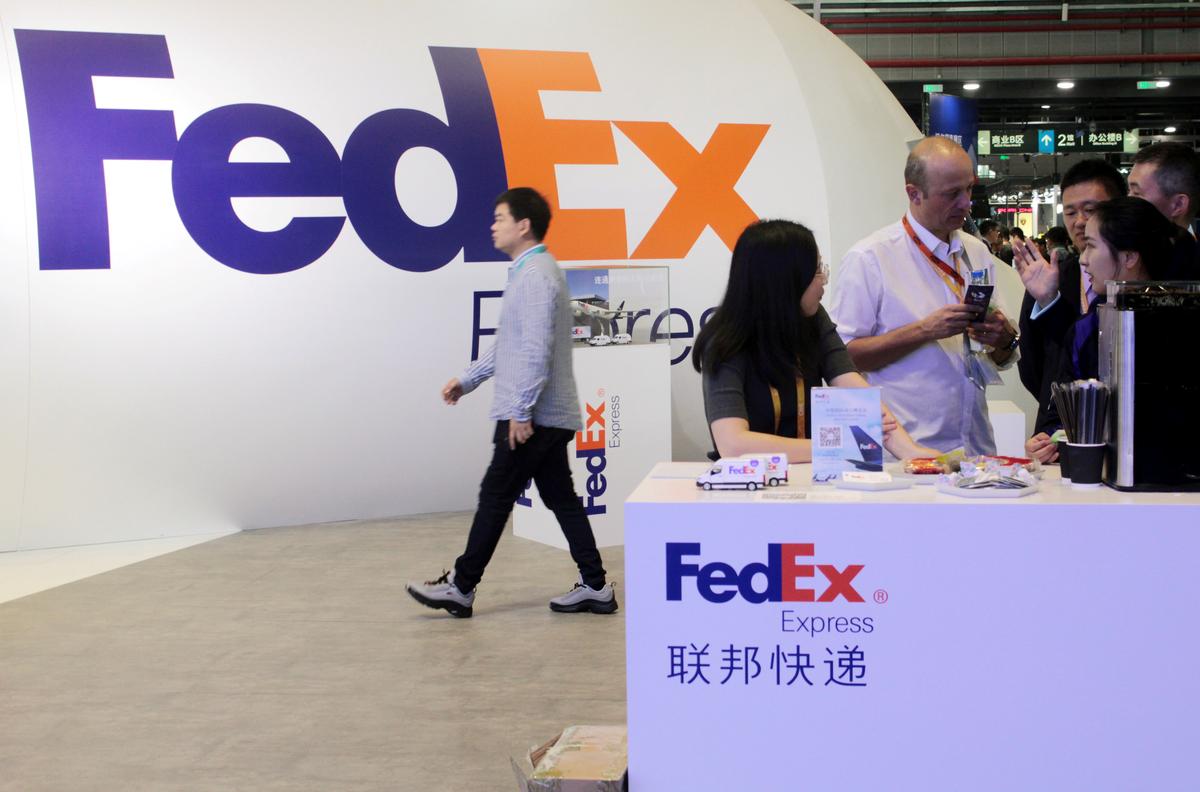 People visit a FedEx Express booth during the China International Import Expo (CIIE) at the National Exhibition and Convention Center in Shanghai, […] 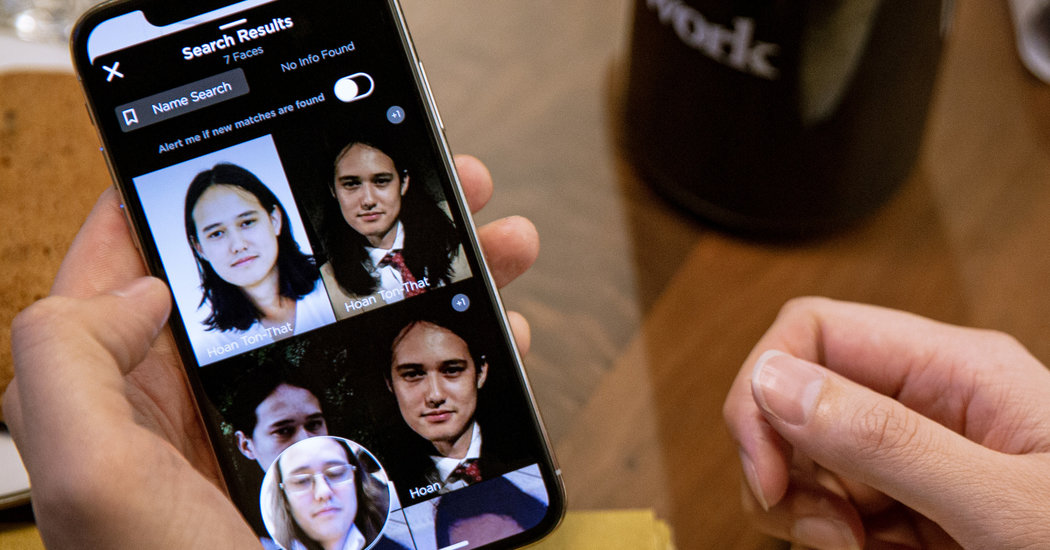 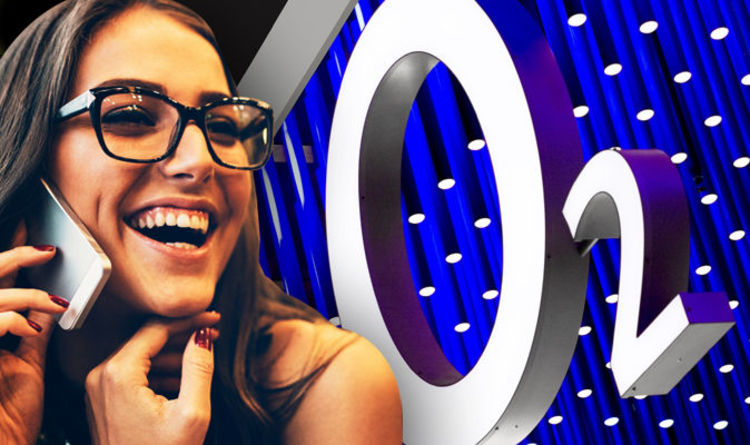 The smartphone wars continue to hot up with mobile operators desperately vying for your business. All of the big networks have announced […]