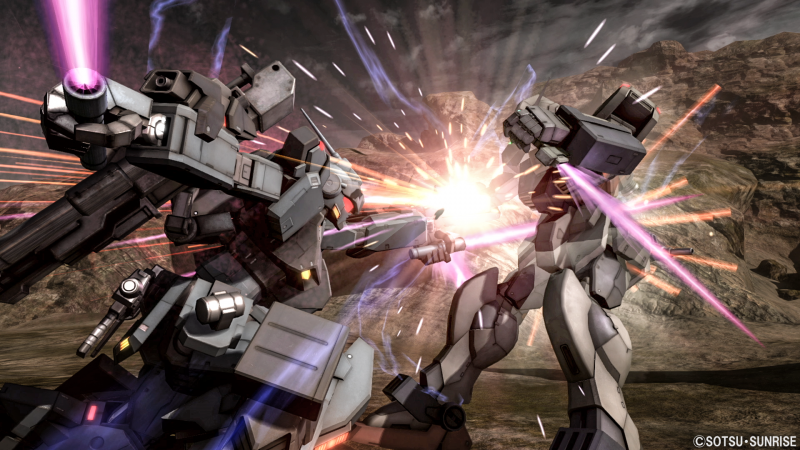 Mobile Suit Gundam: Battle Operation 2 isn’t a new title in the series, but American audiences will finally have a chance to get in its gacha Gundam action later this year.

Battle Operation 2 originally released last year in Japan, although only in Asian territories. An October patch for those versions translated the game to English, but still required players to download the game digitally through foreign PS4 Stores. It’s now officially coming to the West sometime this year.

Battle Operation pits mobile suits from the original series against each other in combat, and it’s all free-to-play. Of course, being a gacha-style game, you slowly unlock better versions of suits randomly, which is where the paid aspect of the game comes in. There’s also multiple stages, clothing and events to factor in.

If that tickles your fancy, you can watch a trailer showing the game in action below. 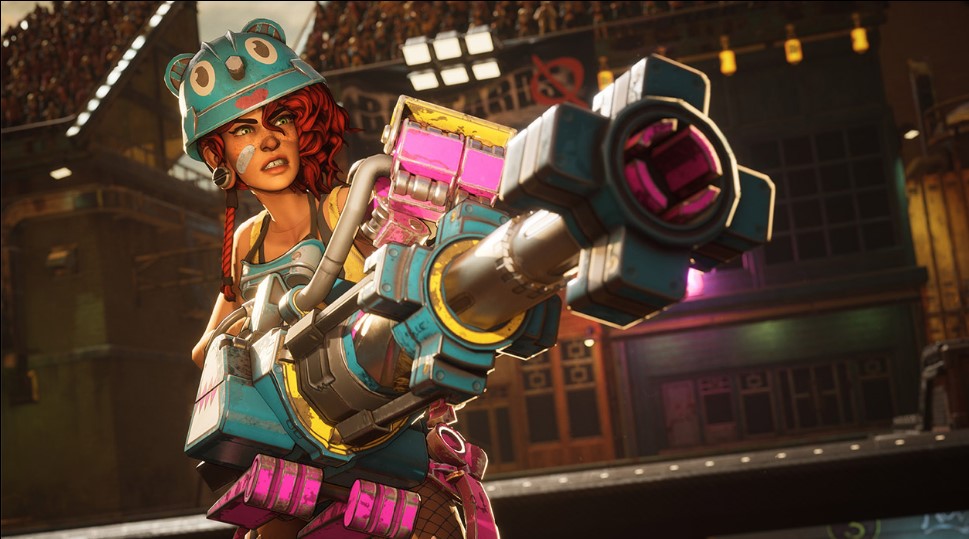 We’re expecting to hear more about Bleeding Edge, the hero brawler in development by Ninja Theory, at XO19 tonight and tomorrow, but […] 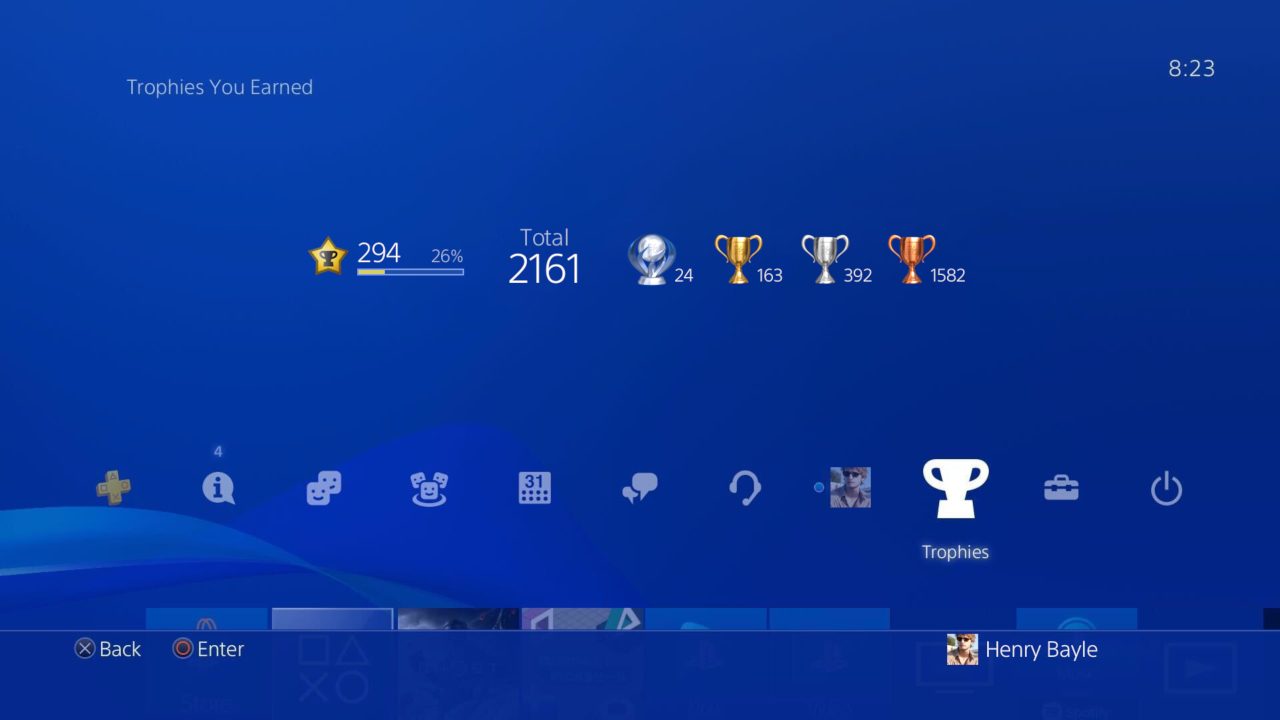 You’ve all heard that satisfying sound when a Trophy pops up on the corner of your screen. There’s the sense of accomplishment […] 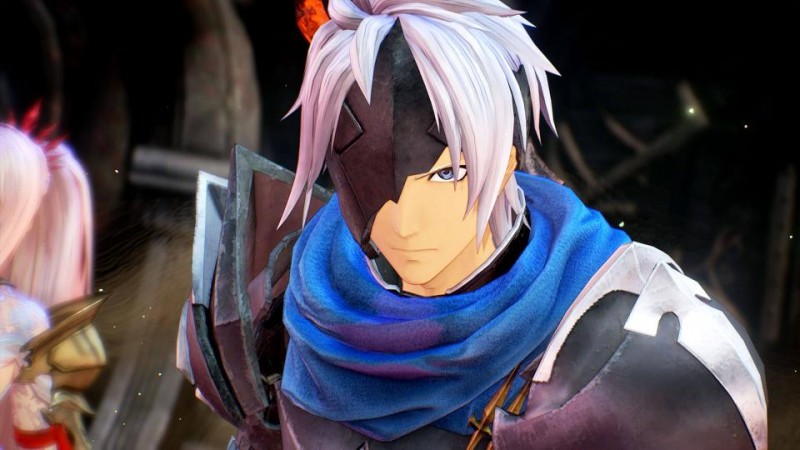 When Tales if Arise was announced at Microsoft’s Xbox conference, fans of the series experienced a moment of exhilaration and then hours […] 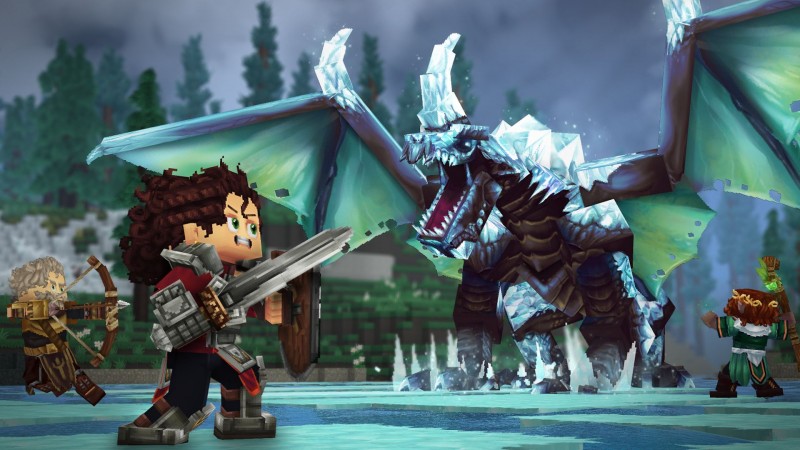 League of Legends developer Riot Games has been on a run lately. Last year, the company announced a couple of new games […]