The ancient Mesopotamian city of Babylon has been declared a Unesco World Heritage Site.

Iraq has been lobbying since 1983 for the 4,000-year-old site to be added to the United Nations’ prestigious list.

The city was famous for its Hanging Gardens, which were among the Seven Wonders of the Ancient World.

The site has suffered in recent years – first from the construction of a palace for Saddam Hussein, and later from being used as a base for US troops.

The UN World Heritage Committee met in Azerbaijan to decide on the latest sites to be given the honour – awarded to areas or landmark considered important for the whole of humanity and protected by international treaties.

The Iraqi delegation welcomed the designation, seeing it as a recognition of the significance of Babylon and Mesopotamian civilisation.

Announcing its decision, Unesco said: “Seat of successive empires, under rulers such as Hammurabi and Nebuchadnezzar, Babylon represents the expression of the creativity of the Neo-Babylonian Empire at its height.

“The city’s association with one of the Seven Wonders of the Ancient World—the Hanging Gardens—has also inspired artistic, popular and religious culture on a global scale.”

It also warns that the site is in an “extremely vulnerable condition” and in need of urgent conservation.

What are the new World Heritage Sites?

Lisa Ackerman, interim CEO of the New York-based World Monuments Fund, told the BBC that the charity had been working with the Iraqi government for 12 years on Babylon’s pitch.

She said it was “not unusual” for it to take decades of lobbying for a site to be designated a World Heritage Site.

In the early 1980s, former Iraqi leader Saddam Hussein razed a large part of the ancient city in order to build a replica on top of some of the original ruins.

After the Gulf War, he also built an extravagant modern palace for himself on another part of the ruins, overlooking the main site.

Then, in 2005, the British Museum warned that US-led coalition forces were causing severe damage to the ancient city.

John Curtis, who was Keeper of the Middle East Department at the museum at the time, warned in a report that sandbags had been filled with precious archaeological fragments, and 2,600-year-old paving stones had been crushed by tanks.

He also found evidence of fuel leaks, and 12 trenches that had been dug through archaeological deposits.

It was “tantamount to establishing a military camp around Stonehenge,” he said at the time.

Four years later, Unesco said that “the use of Babylon as a military base was a grave encroachment on this internationally known archaeological site”. 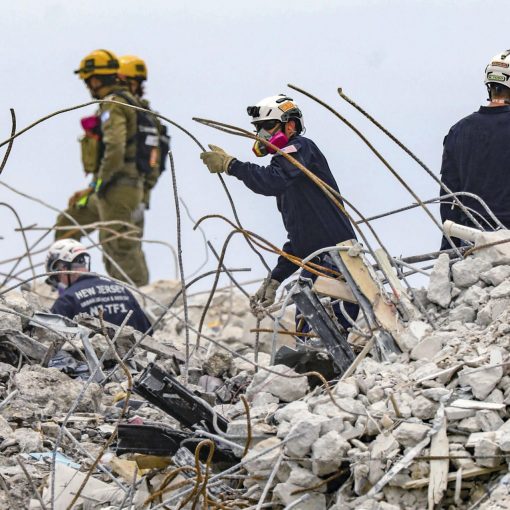 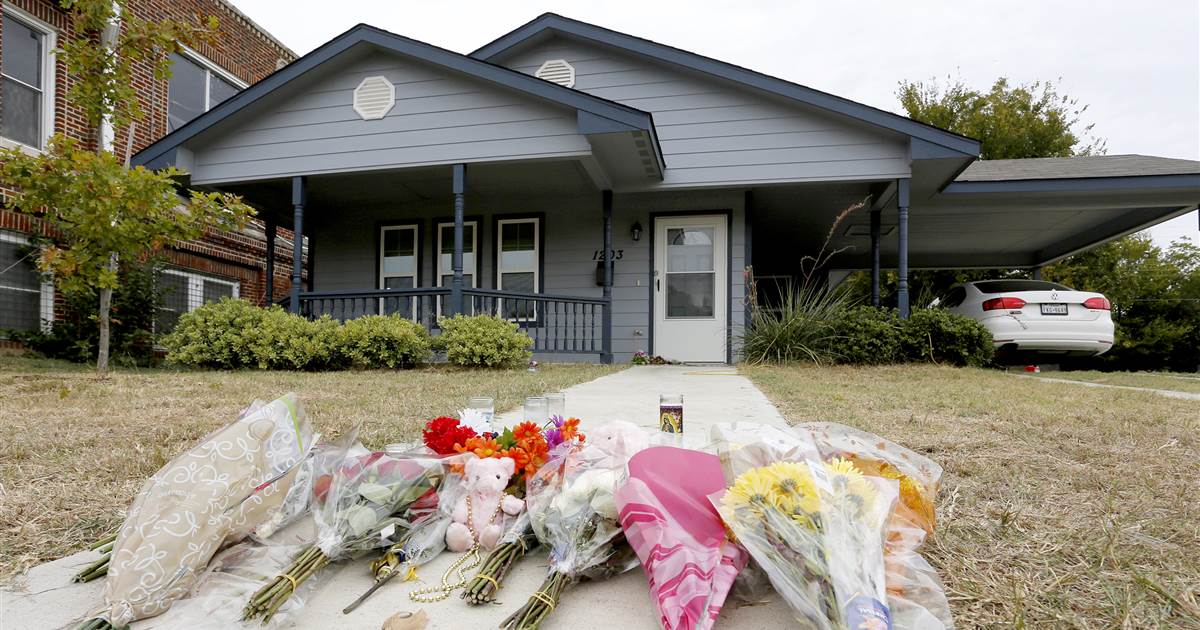 FORT WORTH, Texas — Although an officer’s fatal shooting of a black woman who was babysitting at her mother’s home has shocked […] 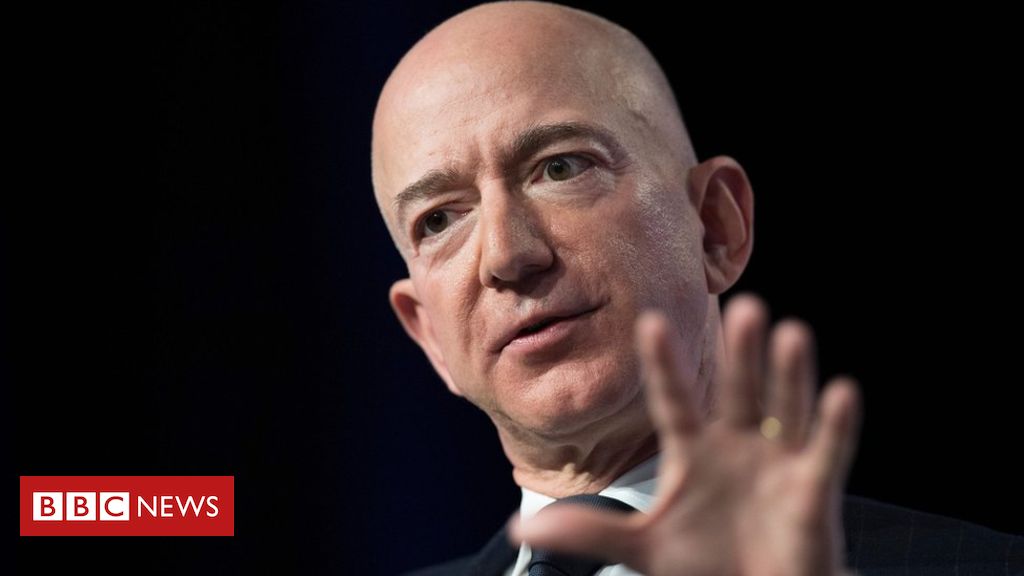 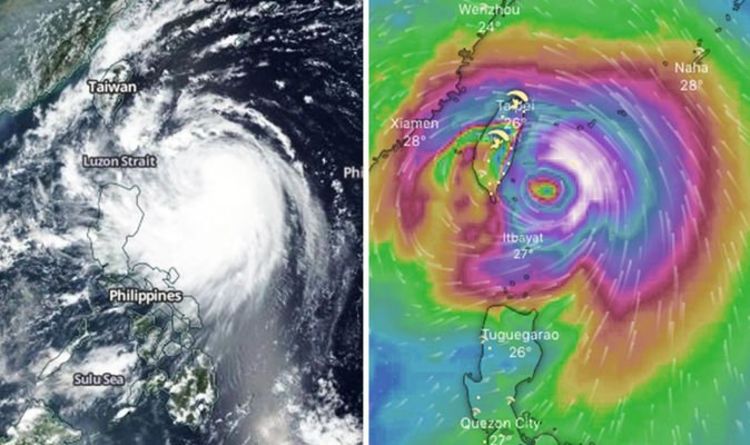 Typhoon Mitag has triggered several severe weather warnings across Japan and China as it makes it way across the East China Sea. […]