The Premier League champions confirmed yesterday that left-back Angelino had returned to the club from PSV Eindhoven.

The 22-year-old defender penned a four-year contract to return to the club after a year in the Netherlands in which he made 34 Eredivisie appearances, scoring once and laying on 10 assists.

Manchester City sold him for around £5million last summer and while PSV claim they will receive double that amount for the Spain under-21 international – who qualifies as a homegrown player after his years at the club as a teenager – the Citizens say the fee is closer to £5.35m.

That allowed the Spain midfielder to terminate his Atletico contract and begin the process of joining City, with a medical to come this week to make the 23-year-old the club’s record signing.

And Pep Guardiola has ambitions to further strengthen his squad, having added depth in key areas in defensive midfield and left-back with the purchases of Angelino and Rodri.

The Catalan coach wants Juventus’ Cancelo, who could cost them upwards of £50m after spending just one season in Turin.

But according to Goal, if Guardiola wants to land the Portugal international he must first sell Danilo.

And it is suggested that the Brazilian’s departure has proven problematic so far because the full-back – who can play on either the left or the right – wants regular first-team football which few suitors have been able to offer.

Danilo only joined City from Real Madrid two years ago, setting them back around £27m, but the 27-year-old has only made 22 Premier League starts in that time and is after more consistent minutes.

Inter Milan and Juventus have been mentioned as potential destinations and there were even suggestions Inter had a bid rejected for the South American, with City wanting around £22.5m for Danilo.

Guardiola is tasked with finding a club willing to meet that price tag and offer the Brazil international consistent minutes before he can try to sign ex-Valencia man Cancelo.

Cancelo, 25, is also apparently of interest to Bayern Munich after making 34 appearances across all competitions for Italian champions Juve in 2018-19, scoring one goal and setting up another five.

Harry Maguire is another target for Guardiola but Goal report, as widely known, that City will not pay more than £75m for the defender despite the need to replace former captain Vincent Kompany, who rejoined Anderlecht to become the Belgian club’s player-manager.

Leicester are demanding a world-record fee for a defender to sell the England international, with the current record standing at the £75m Liverpool paid to sign Virgil van Dijk from Southampton in January 2018.

The report also adds that despite  signing Angelino, converted Ukrainian utility man Oleksandr Zinchenko will start the season at left-back ahead of Benjamin Mendy and the returning Spaniard.

If City land all of their targets, they could spend over £200m after only splashing £60m last summer to sign Riyad Mahrez. 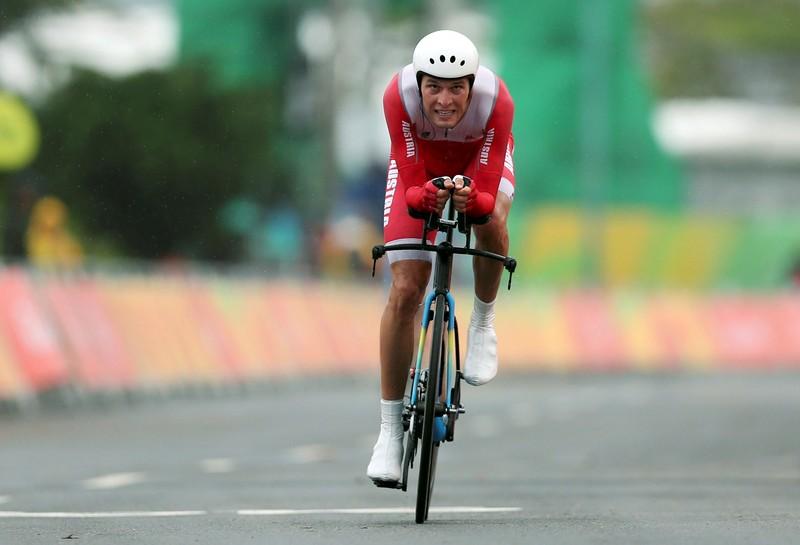 There is a famous photo of Marcus Rashford lining up with his teammates before an England Under-16s fixture. Glancing down the row […] 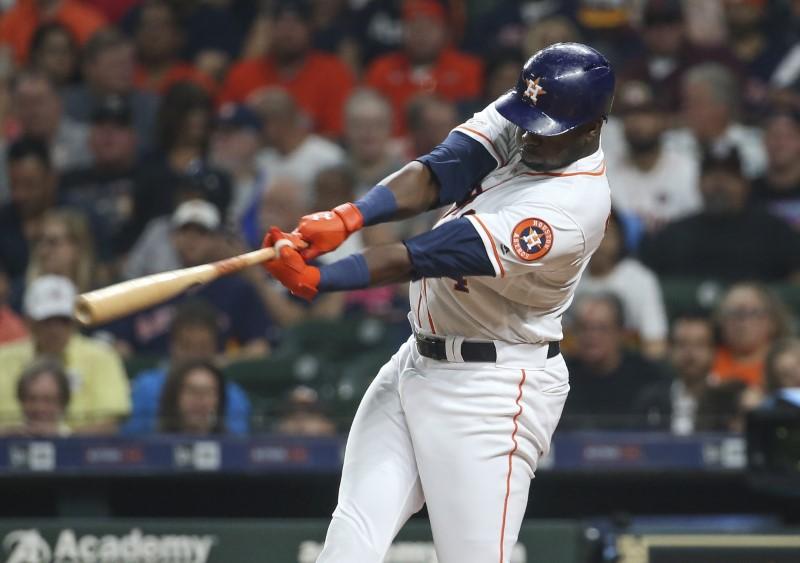