The singing superstar, 79, performed her last big concert in 2009 and admits she has no plans to return.

And she said any fans who want to see her perform can watch her old videos.

Tina, whose hits include Simply The Best and What’s Love Got To Do With It, said she made the decision after her last tour.

Tina now lives in Zurich, Switzerland, with her second husband Erwin Bach, whom she married in 2013.

She made the dramatic comments during a US TV interview about her new autobiography, My Love Story.

She also spoke about her turbulent life, which saw her survive a violent relationship with ex-husband Ike Turner, health scares and losing her eldest son to suicide earlier this year.

Tina had married the late Ike in 1962. She told how she still gets “emotional” when thinking about her former husband and their musical partnership.

She said: “I get emotional because in the beginning, Ike was very good to me.”

But she added that not long into their relationship he became abusive and “was cruel because he depended on me”.

She said: “He didn’t like that he had to depend on me. And

I didn’t want to start a fight because it was always a black eye, a broken nose, a busted lip, a rib.”

After their relationship broke down and the pair divorced in 1978, Tina launched her own successful solo career and went on to sell more than 200 million records worldwide.

Tina, a long-time Buddhist, also spoke about her life since retiring and the health scares she has endured in recent years.

Soon after marrying German music executive Erwin, Tina suffered a mild stroke and had to learn to walk again.

In 2016 she was diagnosed with intestinal cancer and kidney failure.

Doctors warned she would die without treatment and her new husband, then 63, offered to donate one of his kidneys.

Tina explained: “In Buddhism, you’re taught that you live and you die. It’s something that’s accepted. And so then after Erwin said that, I said, ‘OK, darling, if you’re willing to give up a kidney, then fine.’”

She eventually underwent the transplant with the kidney donated by Erwin.

The musical icon also opened up about her son’s suicide last year.

Craig Turner was 59 when he was found dead at his Los Angeles home from a self-inflicted gunshot wound.

She said: “I think Craig was lonely, that’s what I think really got him more than anything else. I have pictures all around of him smiling, and I think I’m sensing that he’s in a good place. I really do.” 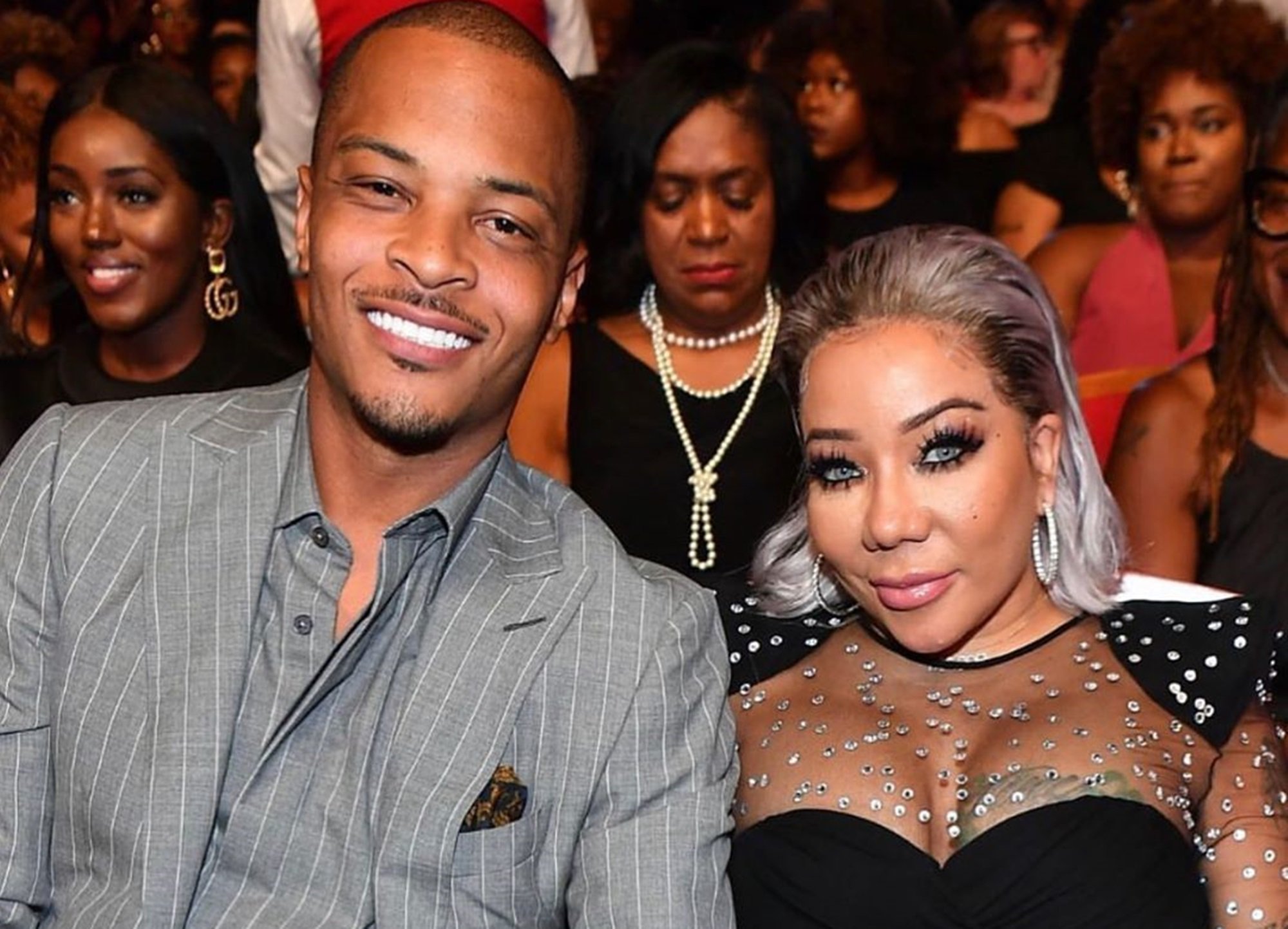 Many fans of T.I. and Tiny Harris seem to love them as a couple, and there has been no shortage of comments […] 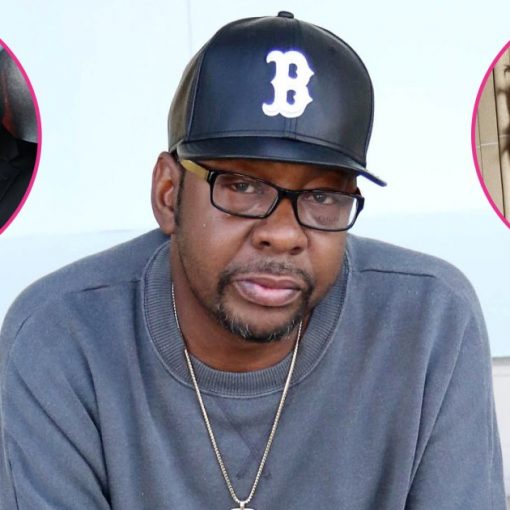 His side of the story. Bobby Brown still claims that Nick Gordon was the reason for both Whitney Houston and Bobbi Kristina […] 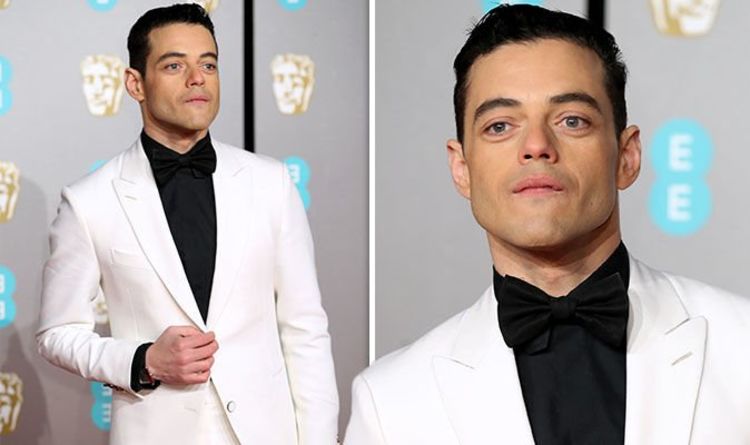 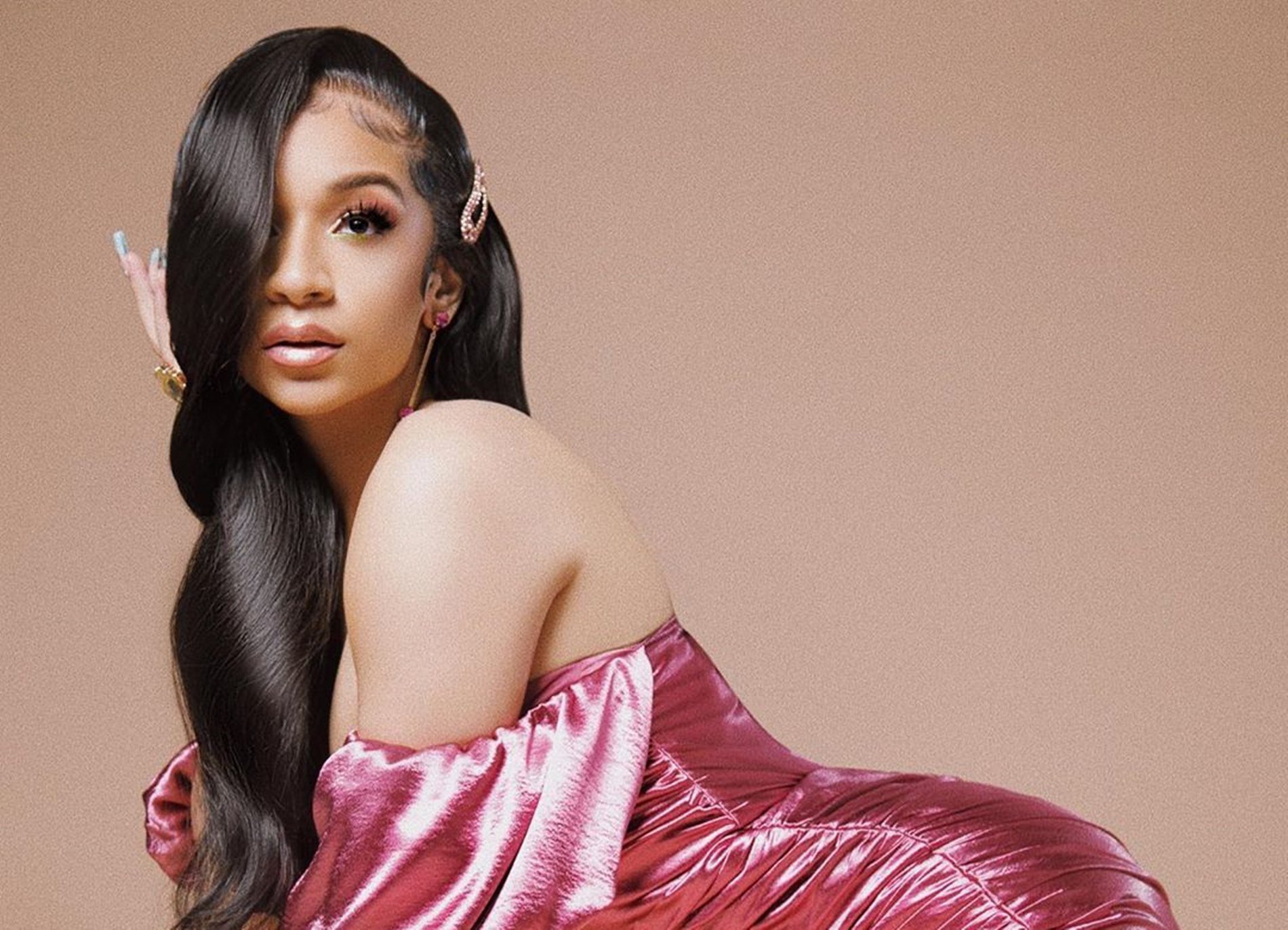 Miss Deyjah Harris had a lot to celebrate this week — both of her parents celebrated their 40th birthdays. By sharing two […]