The stepson of Malaysian ex-Prime Minister Najib Razak has pleaded not guilty to five counts of laundering money belonging to the 1MDB state investment fund, making him the third person in the family to face charges.

Riza Aziz was detained by anti-graft officials Thursday and released on bail. He appeared in court Friday and was charged with receiving $248. 17 million between 2011 and 2012 in the U.S. and Singapore. The charge sheets said the money was misappropriated from 1MDB and channeled into bank accounts of his company Red Granite Pictures Inc., which produced films including the Martin Scorsese-directed “The Wolf of Wall Street.”

Najib is now on trial for graft after his electoral defeat. His wife Rosmah Mansor has also pleaded not guilty to money laundering linked to 1MDB. 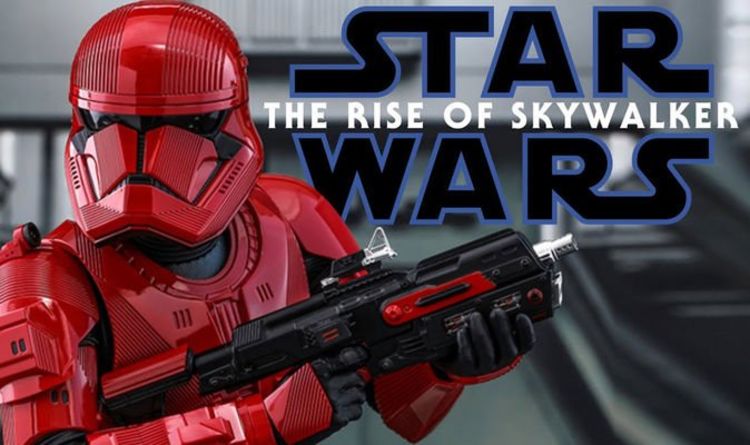 Ever since the first merchandise emerged of the striking new troopers, speculation has been rife. The colour red immediately conjures memories of […] 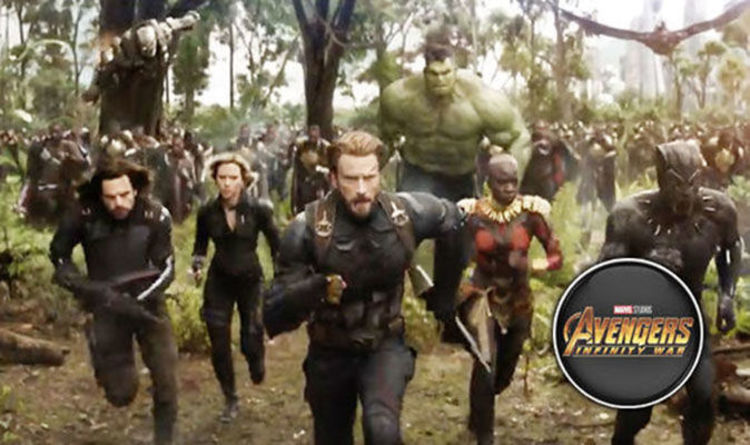 Posted on Reddit by user EpicMusic13 and designed by Yadvender Singh (@ultraraw26 on Instagram), it changes the logo to spell Avenge Us […] 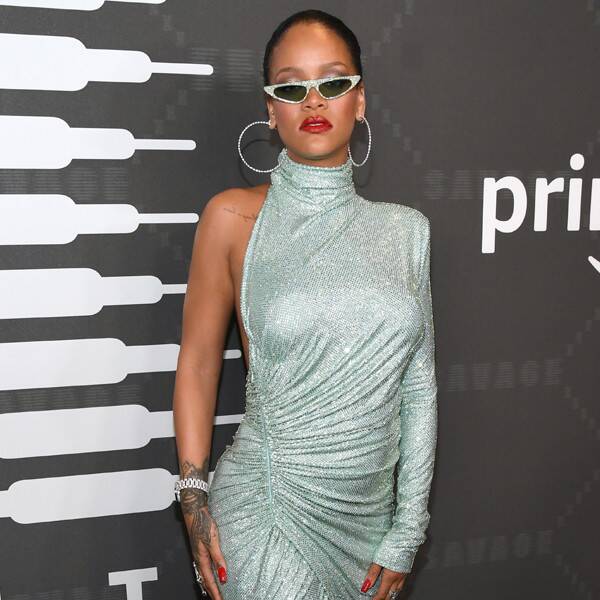 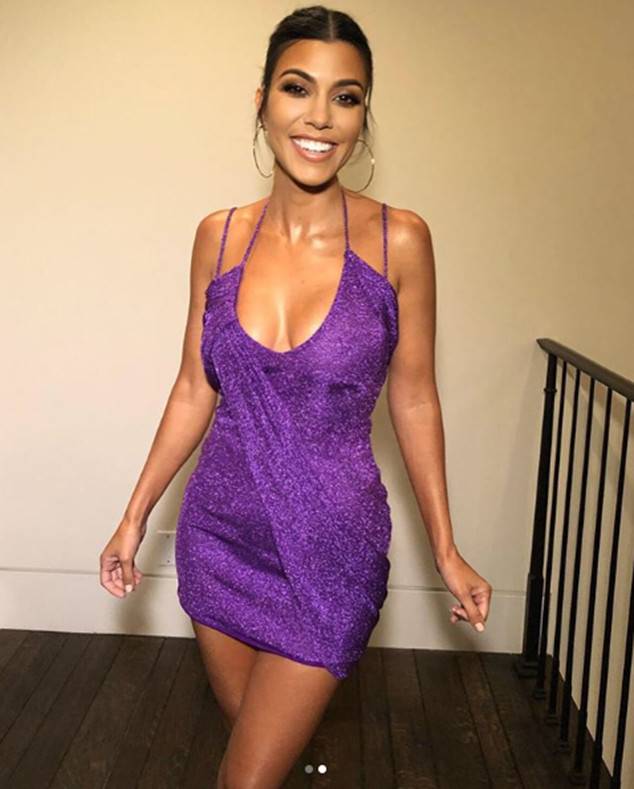 Instagram Kourtney Kardashian is not letting her busy schedule stand in the way of standing up for herself. On Friday, the mother-of-three shared […]