Singer Halle Bailey has been cast in Disney’s upcoming live-action remake of “The Little Mermaid,” the first time the studio has cast a woman of color in the role of a traditionally white princess character for one of its new remakes.

Walt Disney Studios announced the casting decision Wednesday, to the delight of many fans on social media. Bailey, 19, and her sister Chloe, 21, make up the singing duo Chloe x Halle, who began their career covering songs on YouTube.

The sisters opened up for Beyoncé in 2017 for part of her Formation World Tour and released their first studio album, “The Kids Are Alright,” last year.

Bailey tweeted about the news Wednesday and called the casting a “dream come true.”

The film, expected to be released in 2020, is directed by Rob Marshall and will include new music from Alan Menken and Lin-Manuel Miranda.

“After an extensive search, it was abundantly clear that Halle possesses that rare combination of spirit, heart, youth, innocence, and substance—plus a glorious singing voice—all intrinsic qualities necessary to play this iconic role,” Marshall said.

Social media was generally positive about the casting, with many noting the importance of seeing a woman of color in the role.

“Halle Bailey, a Black teens who wears locs, being cast as a Disney princess is what dreams are made of. Imagine what just seeing her onscreen will do for this generation of Black girls,” culture writer Evette Dionne tweeted.

Disney has recently invested in live-action remakes for a number of its classic films, including “Aladdin,” “The Lion King,” and “Beauty and the Beast.” Bailey’s role is the first time a woman of color has been cast in the new generation of films for a human-princess role that has traditionally been portrayed by a white woman.

The most notable instance of a woman of color playing a white princess was in 1997, when singer Brandy Norwood played the title role of “Cinderella” which aired as part of the “The Wonderful World Of Disney” made for television film series.

Whitney Houston was also in the 1997 film in the role of the Fairy Godmother.

“if halle as ariel becomes the next brandy as cinderella i might just cry,” one Twitter user wrote.

No other casting for “The Little Mermaid” live-action has been announced, but Variety reported last week that actress Melissa McCarthy was in early talks for the role of Ursula.

CORRECTION (July 3, 2019, 7:05 p.m ET): A previous version of this article included an incorrect photo supplied by Getty Images. The photo was of Chloe Bailey, not her sister, Halle Bailey. It has been replaced by a photo of Halle Bailey. 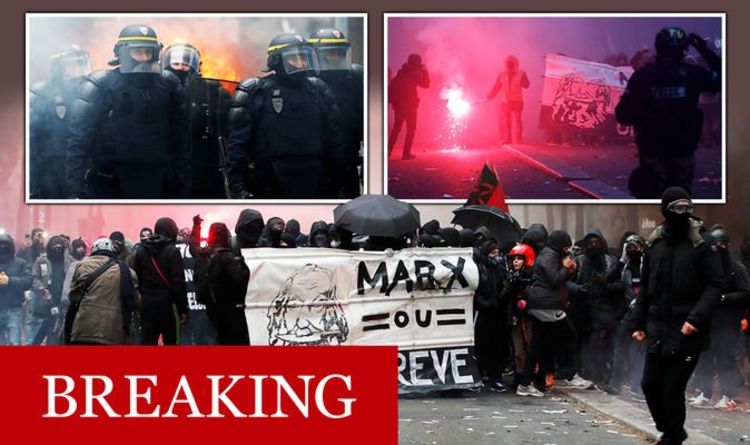 French police fired tear gas at protesters to try to calm mass demonstrations in the across the country on Thursday. Thousands of […] 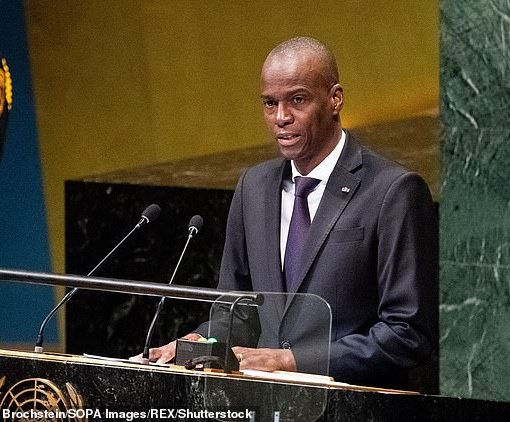 The President of Haiti Jovenel Moise has been assassinated in a nighttime raid on his private residence in the hills above Port-au-Prince, according […] 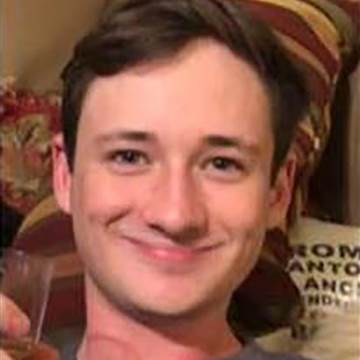 LAKE FOREST, Calif. — The body of a University of Pennsylvania student who went missing while home in Southern California on winter […]

NEWPORT BEACH, Calif. (AP) — A California man was convicted Friday of kidnapping and torturing a marijuana dispensary owner who he believed […]