Chris told listeners about how he almost went bald a couple of years ago. The 53-year-old suggested holding a special on his radio show for men who are balding. He went on to say losing your hair is “preventable”.

Speaking on his Virgin Radio Breakfast Show, Chris said: “I thought next week we should do a whole bald week special for blokes who are balding.

“I’ve been on drops of these medications for years now about five or six years.

“I was nearly bald and I’m not at all now.

“I don’t have the thickest head of hair in the world but I do have hair now, more than I did.

“I went to see this guy and he went ‘well, you know, this pale pattern baldness and genetic baldness is preventable’.”

But this isn’t the first time Chris has confessed something on air.

He recently told listeners he never uses soap and revealed the important reason why.

Chris said: “Wateraid says sorry Chris, you definitely do need to use soap to wash your hands and bar soap is the way to go for both our health and the environment.

“I used to have a massive skin issue when I was younger and the doctor just said ‘don’t use soap ever again in your life’.

“Vassos, you’ve been working with me for 10 years.

“Tell me the truth.

“Has it ever been an issue?”

Vassos said: “I, honestly, until this morning did not know that you didn’t use soap.” 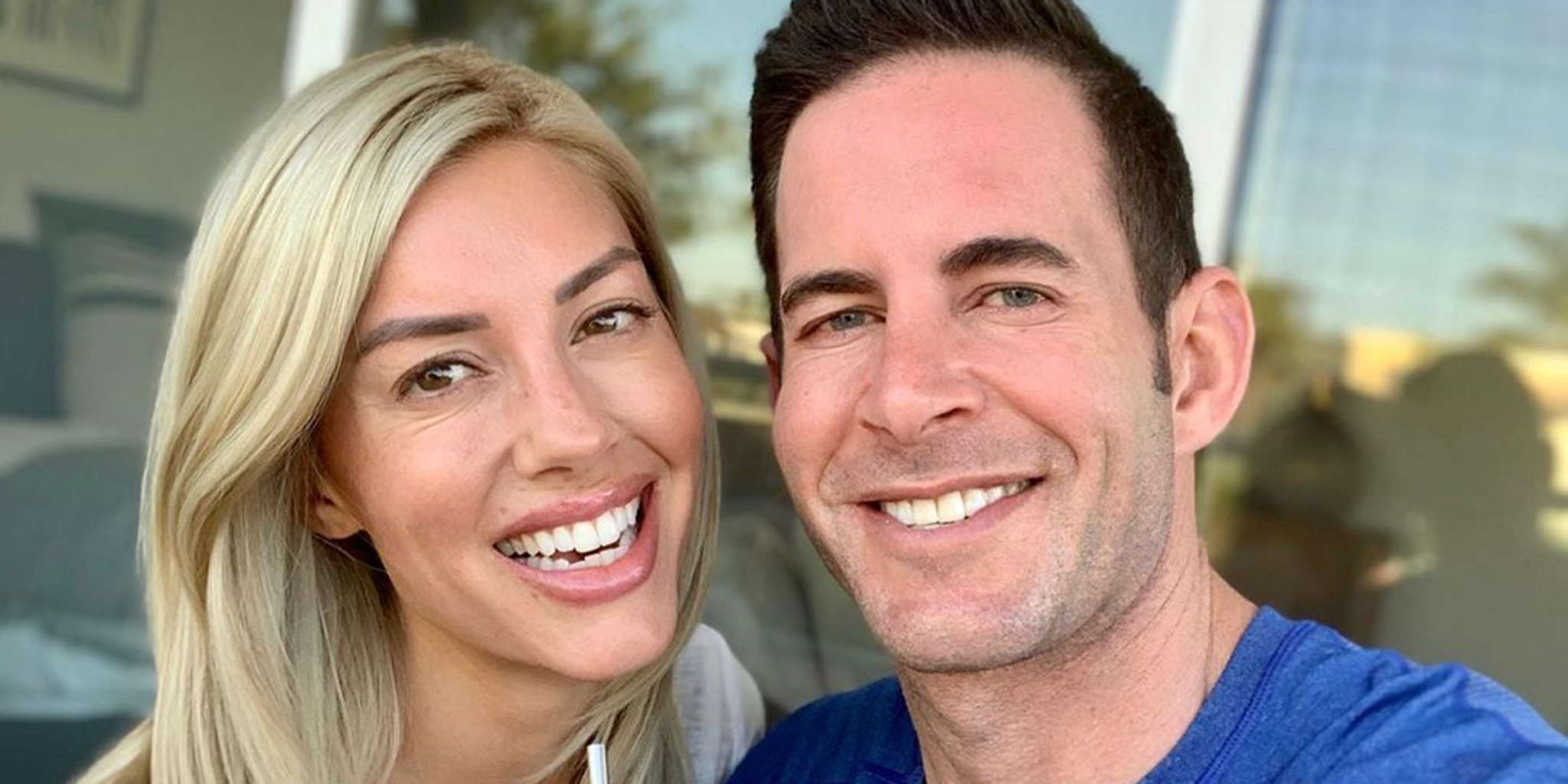 While his former wife is getting another divorce, Tarek El Moussa is actually thriving in his new relationship. The Flip or Flop […] 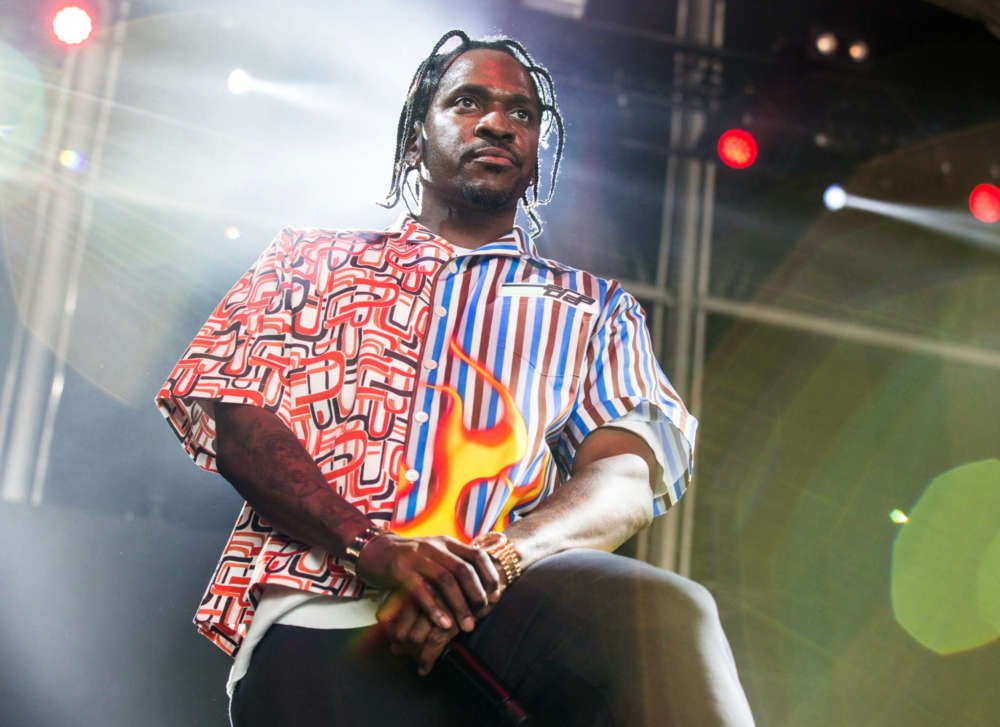 This Monday, the rapper, Pusha-T, 43, announced on his official IG that he and his wife, Virginia Williams, just had their first […] 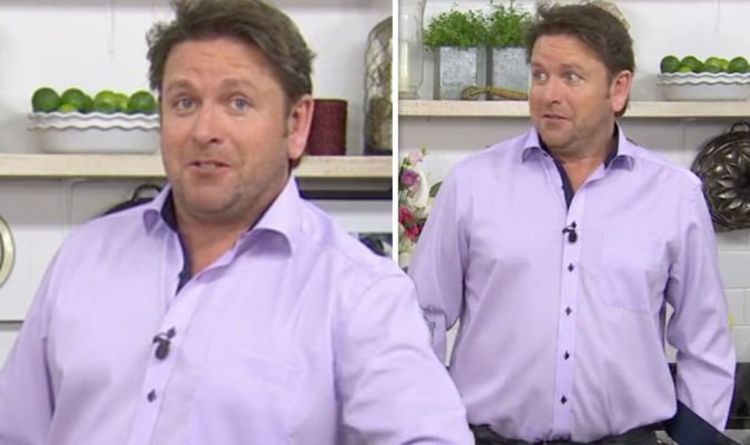 She found her forever! Bachelor Nation alum Seinne Fleming is engaged to real estate agent Doug Fillmore. “I knew he was the […]