There was a time before VAR. There may be a time after VAR. But this is the age of VAR and nothing can ever happen but that VAR is central to the discussion. The thought that VAR may end controversy has proved laughably misguided; if anything it has made the controversies worse because incidents that would have been seen as a referee making an understandable call in a difficult situation are perceived as being part of a wider failure of process, which is a small step from all-out conspiracy.

Once upon a time, not so very long ago, Brazil’s 2-0 win over Argentina in the semi-final of the Copa América would have been regarded as nothing more than a hard-fought and slightly fortuitous victory for the home side. The discussion would have been of Gabriel Jesus at last scoring his first competitive goal for his country and of the effectiveness of his link-up with Roberto Firmino, who added the second on the break after incisive and determined work from the Manchester City forward.

In the longer term, it might have been asked where Neymar fits into this Brazil lineup and whether Brazil are a calmer, better balanced side without his travelling circus.

Argentina would have reflected on the Sergio Agüero header that hit the bar and the Lionel Messi effort that came back off the post, on another tournament exit but one that, despite itself, was undercut by hope. This was by far their best performance under Lionel Scaloni, who will probably be replaced after the third-place play-off, and probably their best performance since the semi-final win over Paraguay in the 2015 Copa América.

While Agüero and Messi showed only flashes of their best form, there was encouragement to be draw from the performances of some of the younger generation, most notably Lautaro Martínez, Nicolás Tagliafico and Leandro Paredes.

But instead, it is VAR that dominates. “The pitch was tilted against us,” Messi said. “The people of Conmebol are going to have to do something. In this tournament they’ve got tired of awarding bullshit, handballs, dumb-arse penalties and here they didn’t go to look at VAR. There were two clear penalties that they didn’t give us. For us, it was all cards and for them nothing. These are passages of play that are going to unsettle you and take you out of the game. The referee was not fair.”

The two specific incidents he referred to came in the final 20 minutes of the game. First, Agüero, looking to run onto a Messi pass, tumbled over Dani Alves in the box. The ball was cleared, and Jesus burst forward to lay on the second goal for Firmino. If that was a foul, then obviously the game has changed radically. But was it?

And this is where VAR has created another problem. At first glance, it looked like nothing. Dani Alves, in so far as it’s possible to tell from replays, was looking at Messi and Agüero ran into him. In the moment, the only Argentinian appealing was Scaloni. None of the players seemed bothered, although Agüero was in a heap. Presumably it was checked but from how many angles? As the penalty awarded to England in the Women’s World Cup semi-final demonstrated, what can seem innocuous from one angle can look very different from another.

The second incident was rather more than slight contact. As Nicolás Otamendi moved to meet a left-wing corner Arthur blocked his run with a thrust of the shoulder. Again, on first viewing, it did not seem anything out of the ordinary, the sort of thing that happens in penalty areas all the time. But the more angles that were seen the more it became apparent that Arthur, while essentially standing still, locked his shoulder, thrusting it towards Otamendi, ensuring that contact was heavy. Is that a foul?

This is another outcome of VAR: no one, no matter how much football they have watched, can quite trust their eyes. The instinct players, referees and viewers have built up over years, the sense that something just looks like a foul, no longer applies. Worse, the law is different at different times and in different parts of the pitch. Some things – incidents in the box or leading to a goal – will be checked, creating strict liability; others will not. It used to be that a shove on the halfway line would bring a whistle but you could probably get away with it in the box; now the polarities have reversed and the slightest contact in the box is liable to bring sanction.

In the past, although Messi and Scaloni might have moaned, it’s doubtful anybody beyond the most paranoid Argentina fan would have seen anything untoward in the outcome. But even if the headline in Clarín denouncing “embarrassing errors” seemed overblown, it’s hard not to feel here that Messi at least had a point about process. What was checked, and how carefully?

And were they penalties? Honestly, who knows any more? 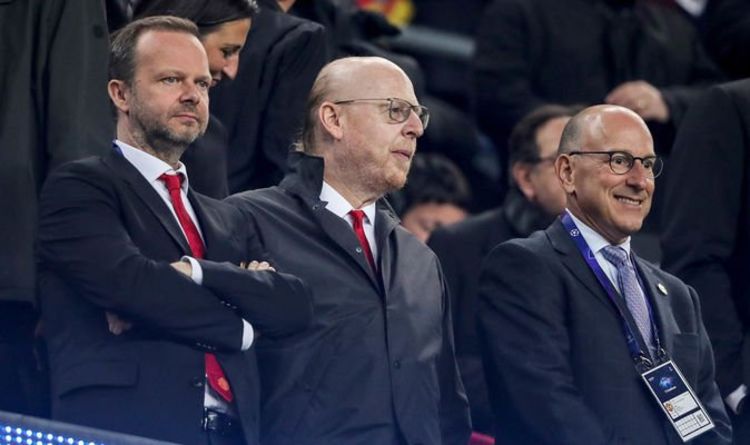 Manchester United’s owners, the Glazer family, will reportedly only sell the club if they receive a massive financial offer in the region […] 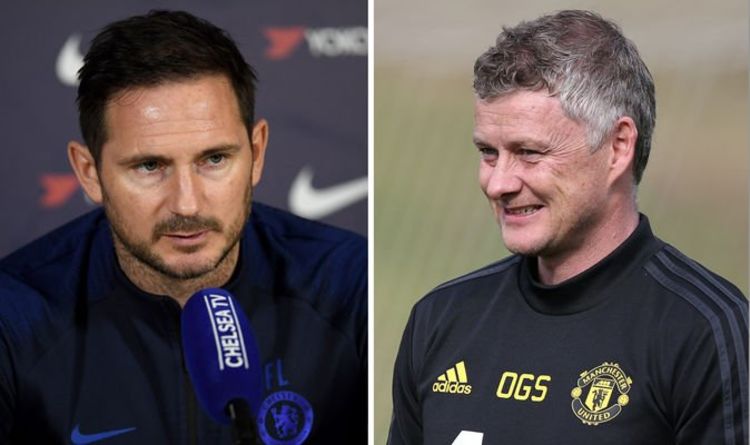 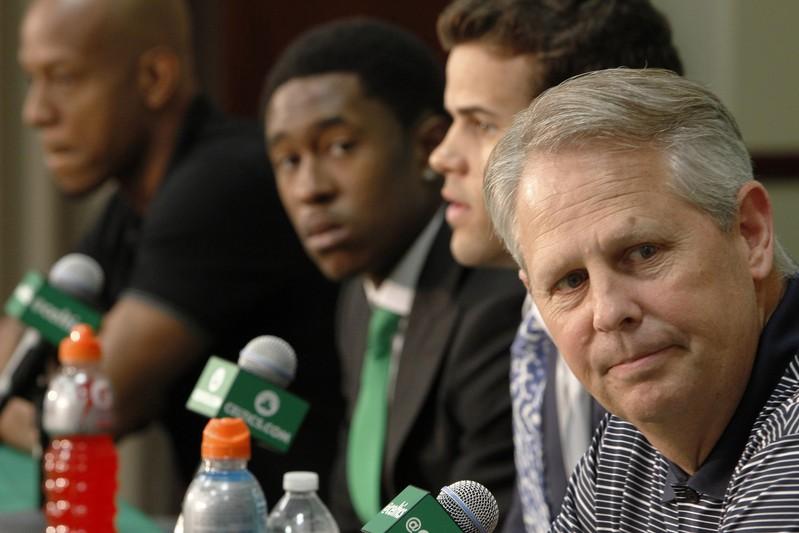 Danny Ainge is just five weeks removed from his second heart attack, but that didn’t stop him from delivering a strong opinion […]

Leading 3-1 against BATE Borisov, Arsenal were awarded a penalty when Shkodran Mustafi was brought down in the box. Giroud stepped forward […]