Concerns over the health of UK finances were raised after new figures released today showed the dominant services industry barely grew in June. The IHS Markit/CIPS services Purchasing Managers’ Index (PMI) slipped to 50.2 from 51.0 in May, weaker than the average forecast. Equivalent surveys for manufacturing and construction published earlier this week showed those sectors contracted in June, meaning Britain’s economy overall probably shrank by 0.1 percent between April and June, IHS Markit/CIPS said. The lacklustre data showed manufacturers had their worst month in more than six years and consumers increased their borrowing at the slowest pace since 2014.

The IHS Markit/CIPS manufacturing purchasing managers’ index (PMI) fell from a 49.4 reading in May to 48 in June.

Authors of the surveys pointed the blame on an overall slowdown in the global economy, partly blame on the United States-China trade war and slowing consumer confidence, as well as political uncertainty surrounding Brexit.

Chris Williamson, chief business economist at IHS Markit, said: “Importantly, the latest downturn differs from that seen in 2016 as it has followed a gradual weakening in the rate of economic growth rather than being a sudden and brief collapse in output after the ‘shock’ referendum result.

“The pace of growth has eased markedly since peaking a year ago, resulting in a steady deterioration in demand.

“Measured across the three sectors, inflows of new business fell in June for the fifth time so far this year, with the rate of decline gaining momentum to reach the second-steepest since April 2009.

“New orders fell in all three sectors, with construction registering the sharpest downturn followed by manufacturing, while services saw a marginal decline.”

Professor of Strategy and Organization at Newcastle University, Frank Mueller, commented on the news and the potential for the economy to creep into the red later this year.

“If this is replicated in the next quarter, then we are in a recession.”

But other analysts were more optiminist, as Samuel Tombs, chief UK economist at Pantheon Macroeconomics, told Sky News he did not believe the UK economy will fall into recession.

He said=: “Growth in households’ real incomes looks set to pick up, as the recent fall in energy prices pushes CPI inflation below the 2 percent target and job growth remains strong.

“Notably, services firms reported in June that employment rose at the fastest rate since August 2017.

“Optimism among services firms about the outlook for activity in the year ahead also remained above its 12-month average in June, despite falling marginally.

“Brexit developments undoubtedly could throw a wrench in the works, though we still see a request for a further extension of exit negotiations in October as the most likely outcome.” 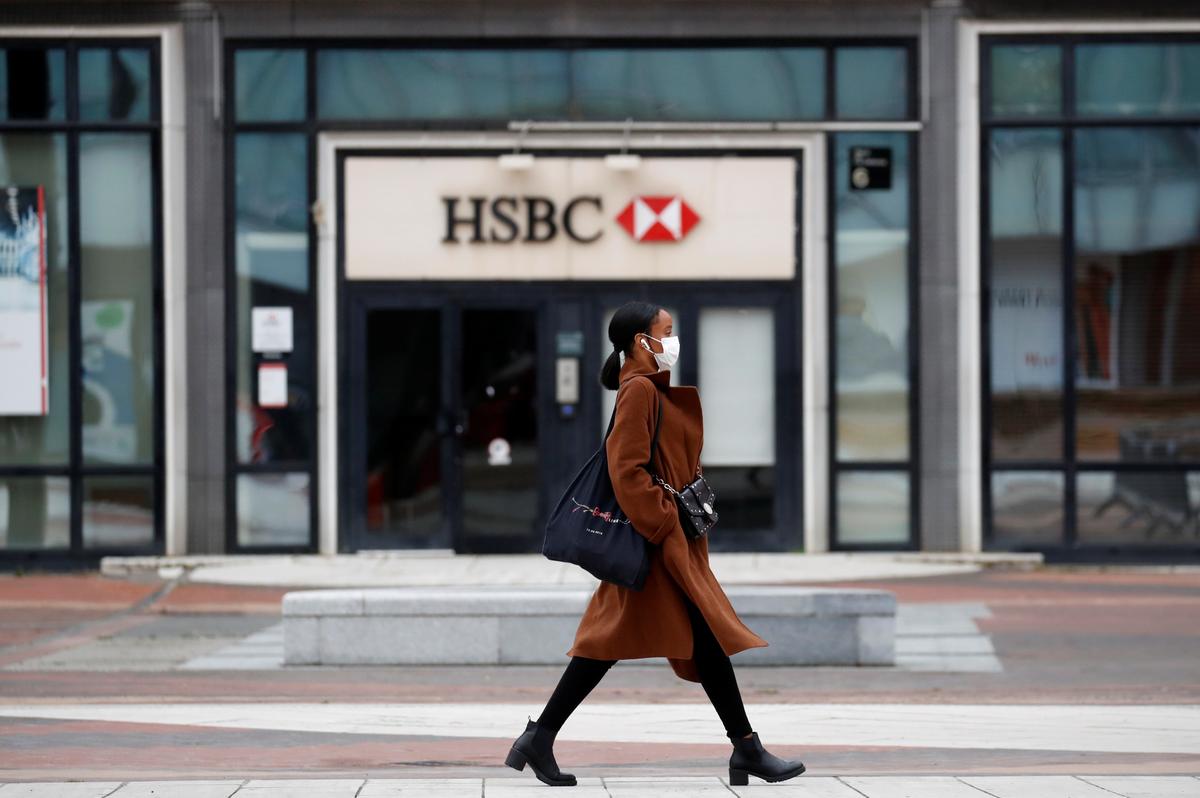 LONDON (Reuters) – HSBC (HSBA.L) is resuming a redundancy plan it put on ice after the coronavirus outbreak, and will cut around […] 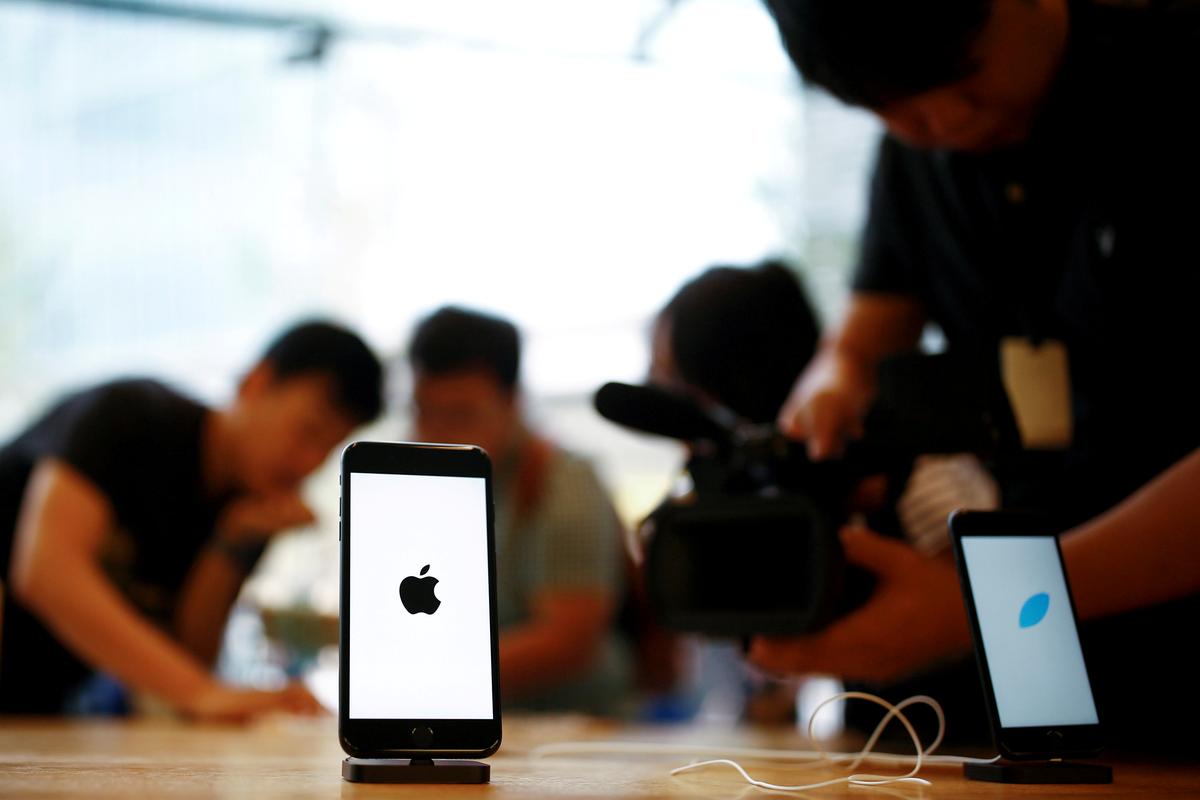 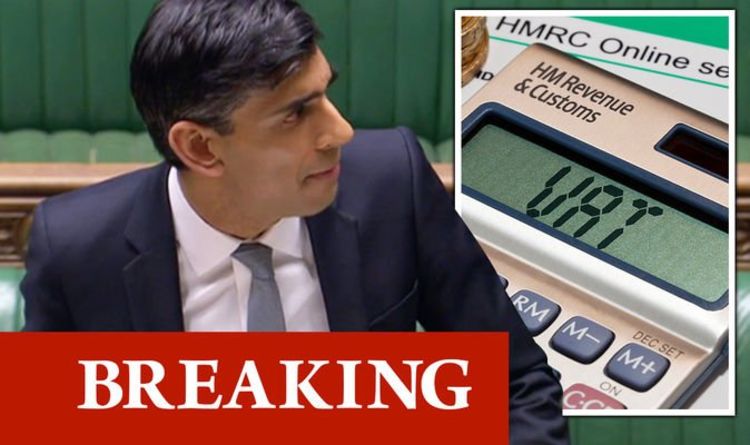 The cut will last for six months from July 15 until January 12 next year. The Chancellor made the announcement as he […] 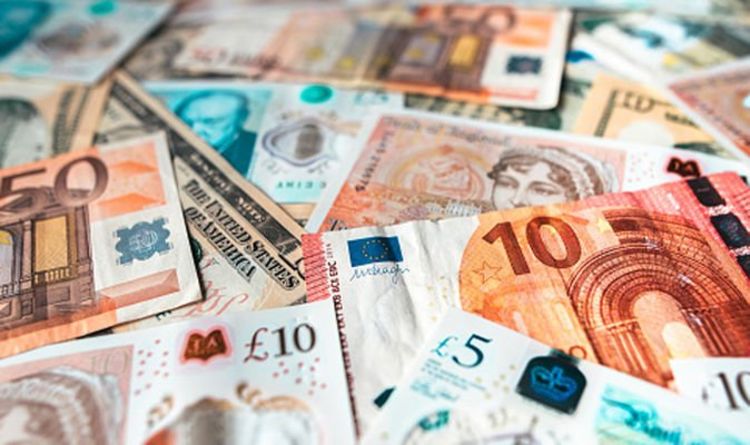